We are pleased to announce the 10th annual DesignTO Awards, presented by Yabu Pushelberg.

The DesignTO Awards recognize design excellence at the DesignTO Festival, Canada’s leading and largest annual design festival that celebrates design as a multidisciplinary form of creative thinking and making. Featuring the work of hundreds of designers each year, the Festival showcases locally made furniture, lighting, products, graphic and experiential design, interiors and architecture, accessories, ceramics, and more. The Festival emphasizes collaboration and the expression of personal values and identities through the creative process. The DesignTO Awards celebrates the talent, expression, and diversity of designers from Toronto and abroad.

This award recognizes the jury’s selection for the best exhibition. Criteria for this award is at jury discretion.

This award recognizes the jury’s selection for the best design, object, installation, or artwork across all festival events and exhibitions.

This award for a favourite design, object, installation, or artwork, across all festival events and exhibitions, is determined by public vote.

This award for favourite exhibition is determined by public vote.

Women That Make, Create and Innovate 2021

This award for favourite event is determined by public vote.

This award for favourite window installation is determined by public vote. 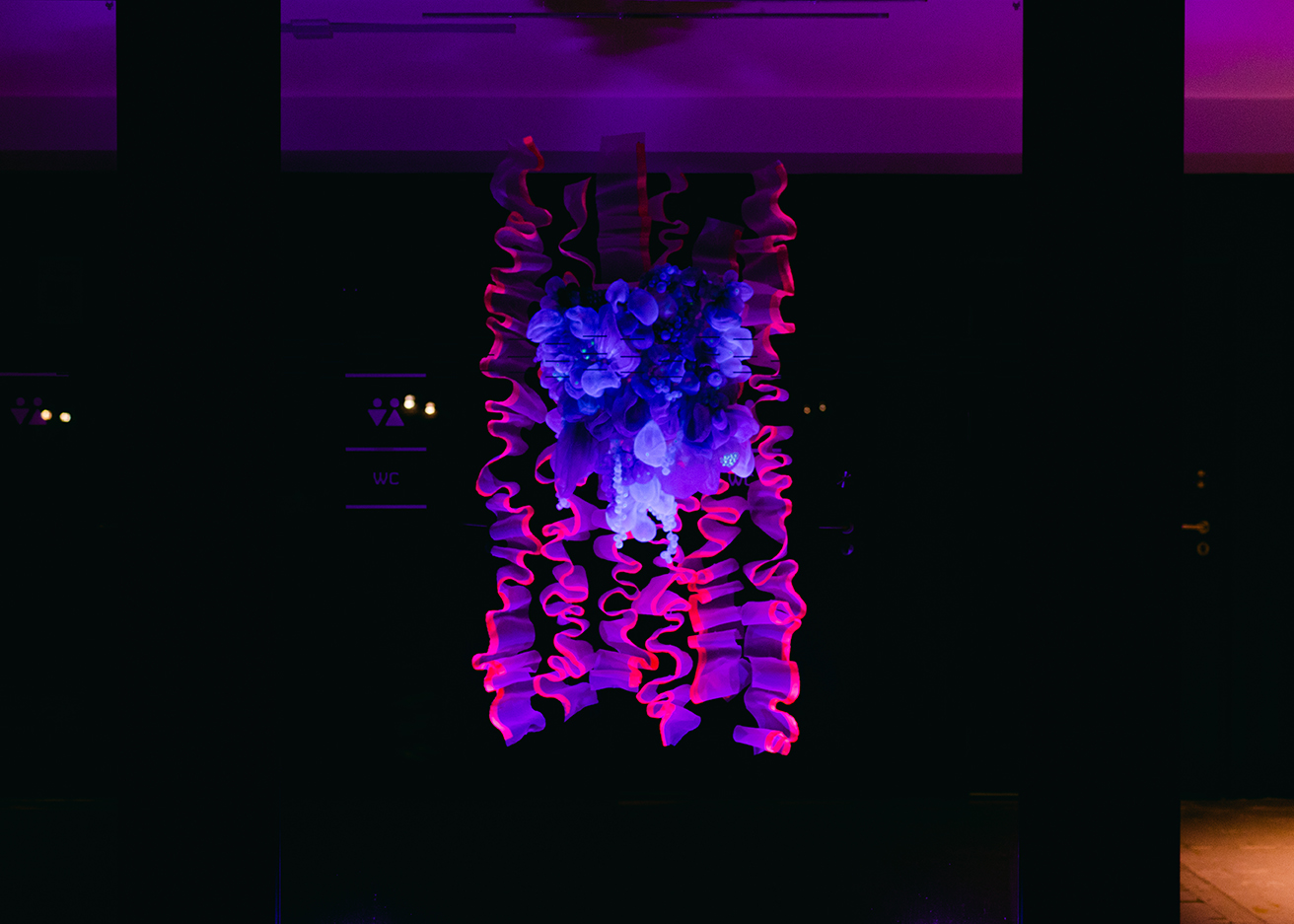 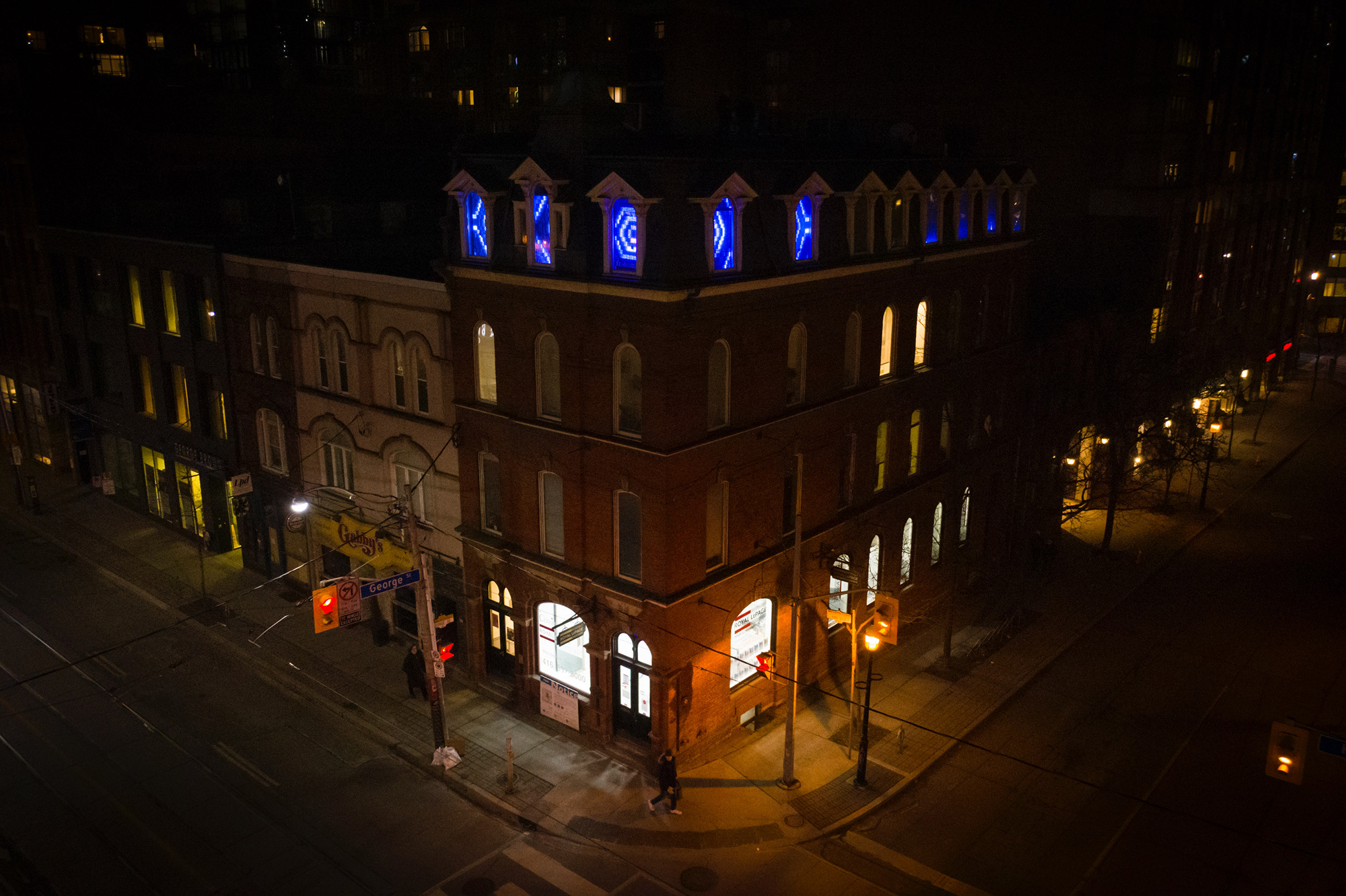 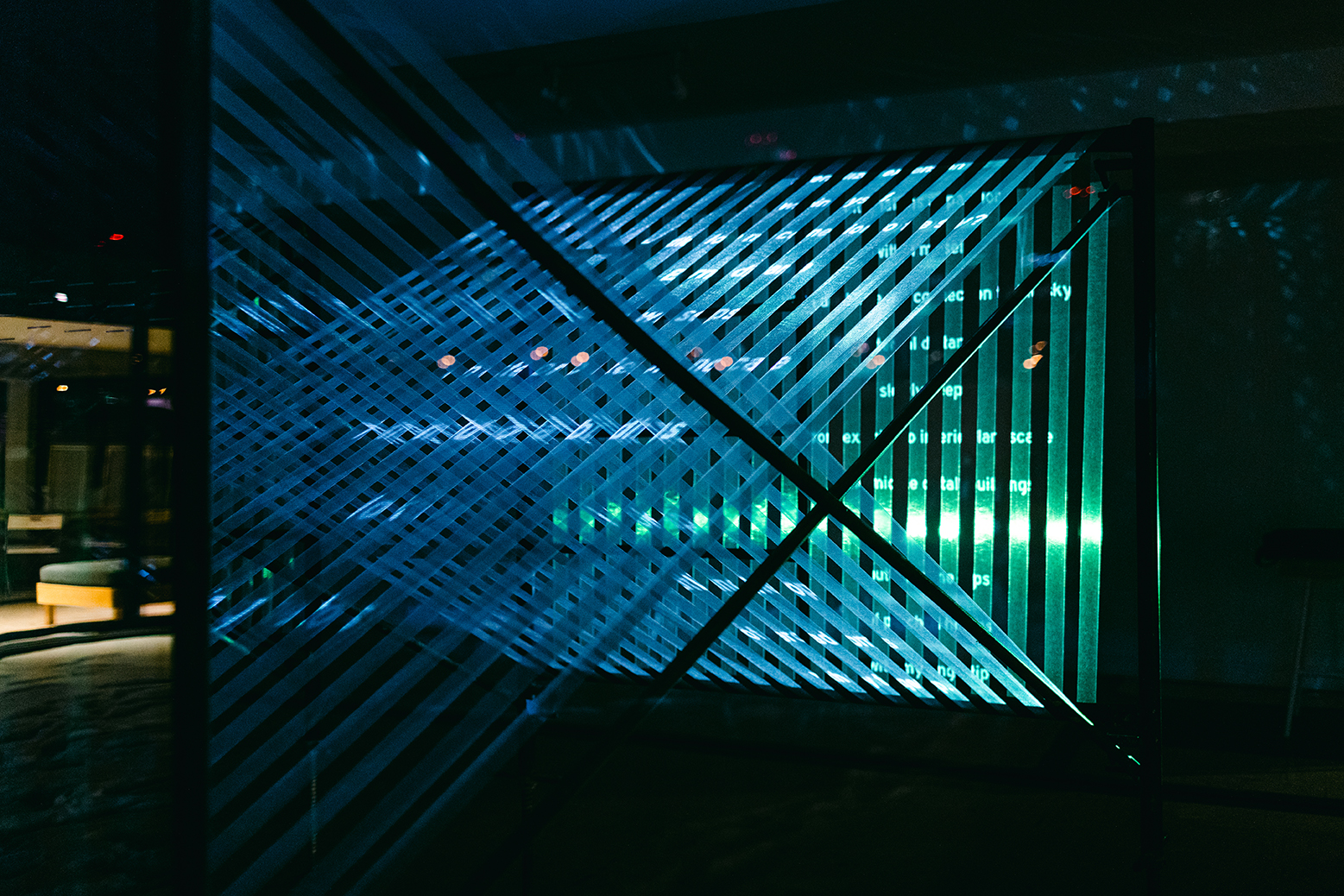 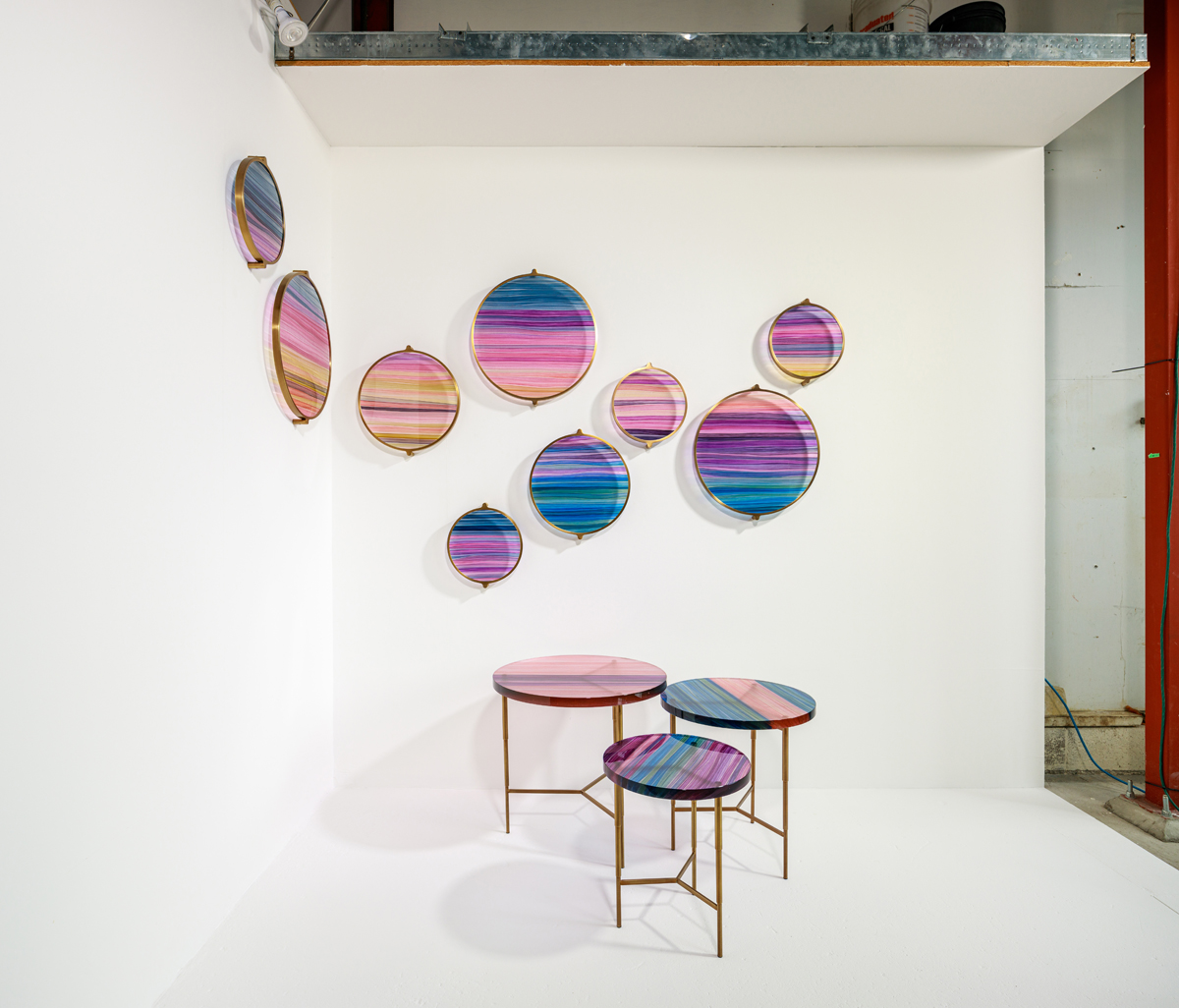 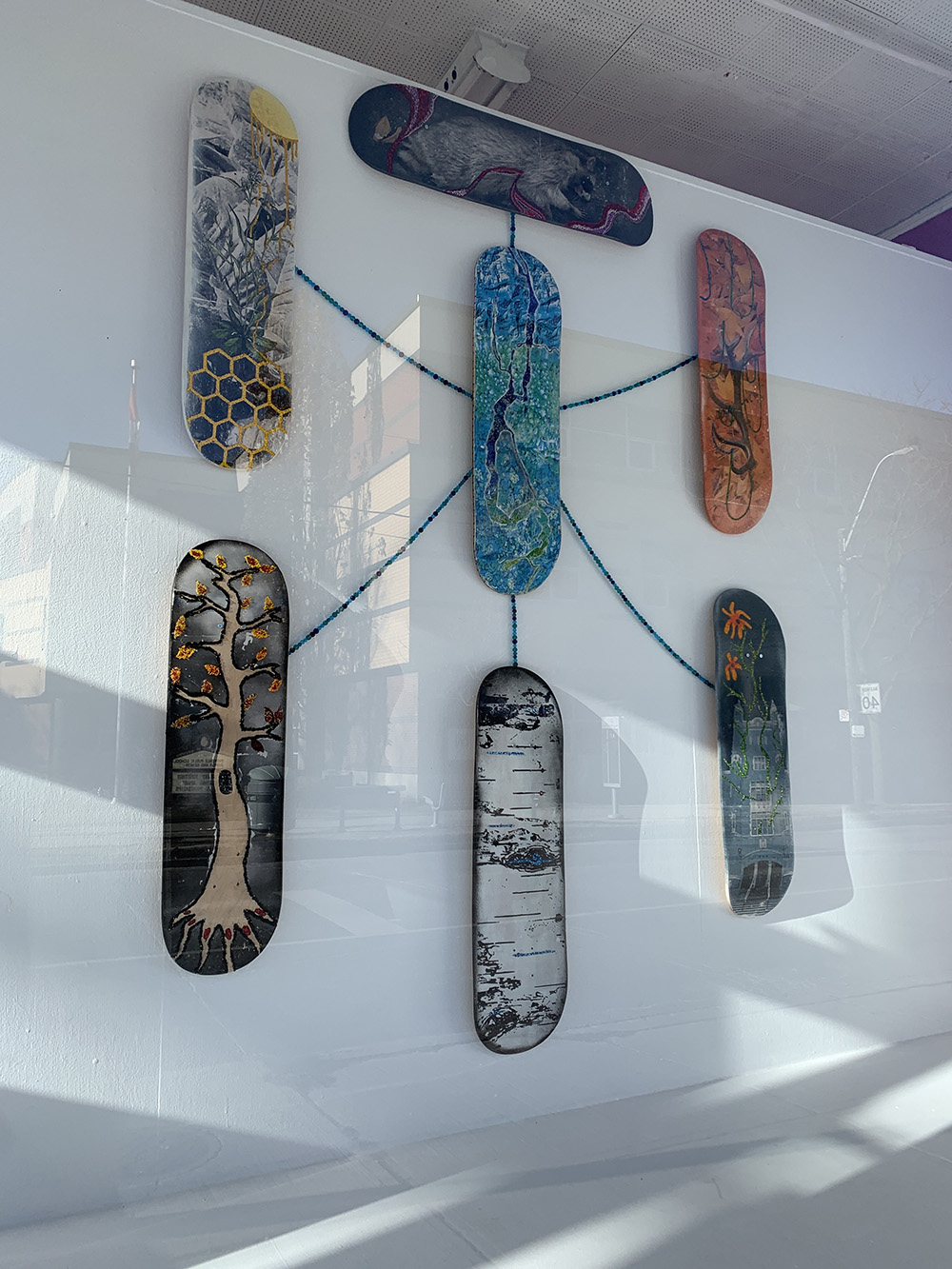 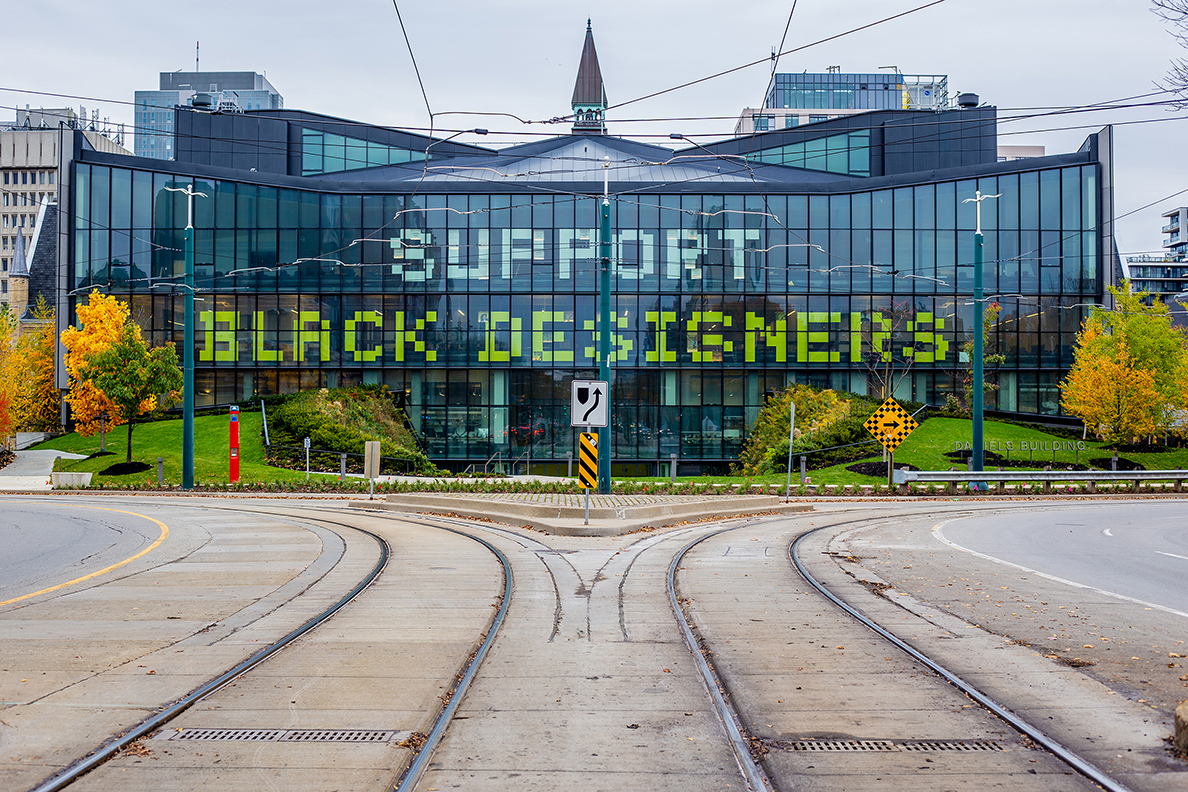 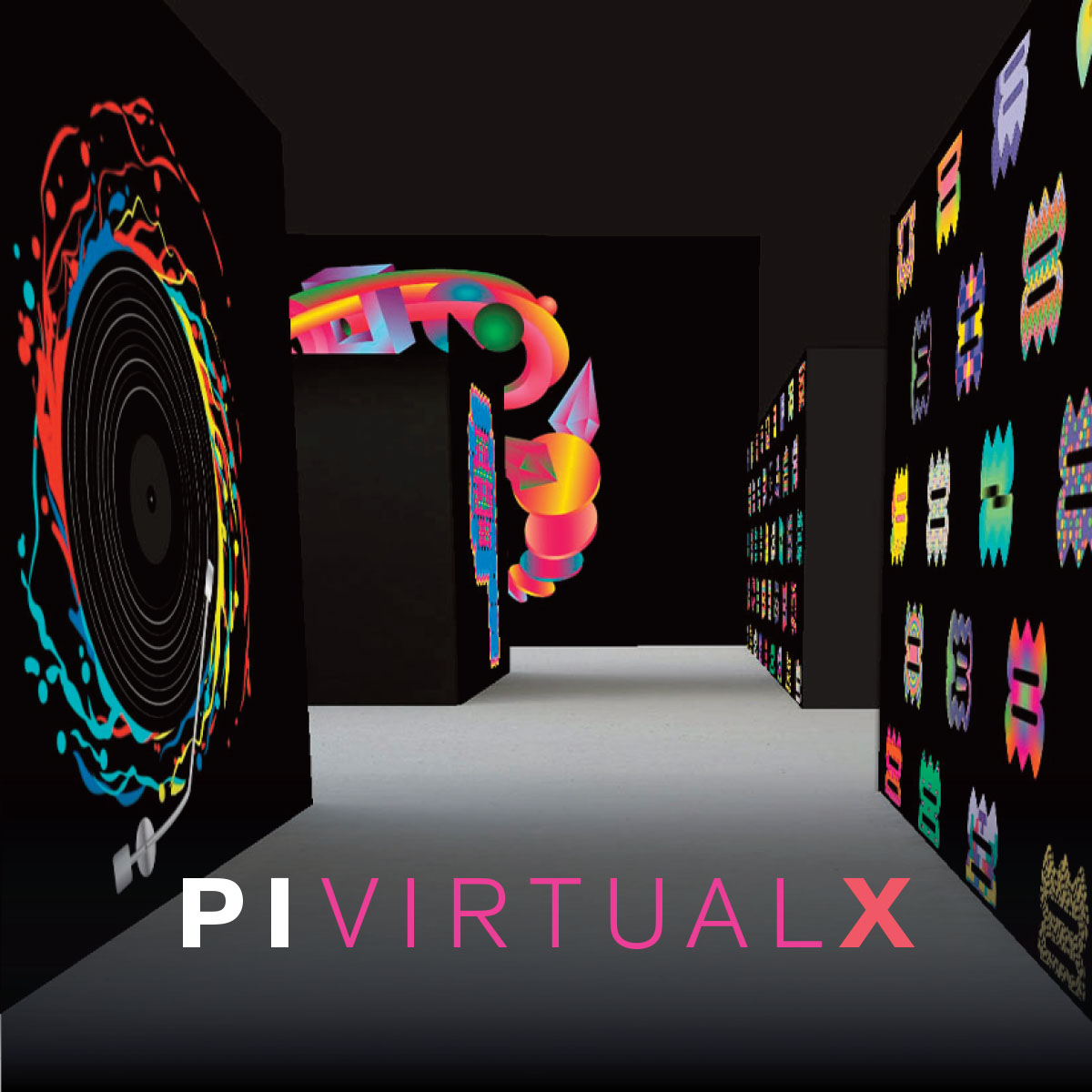 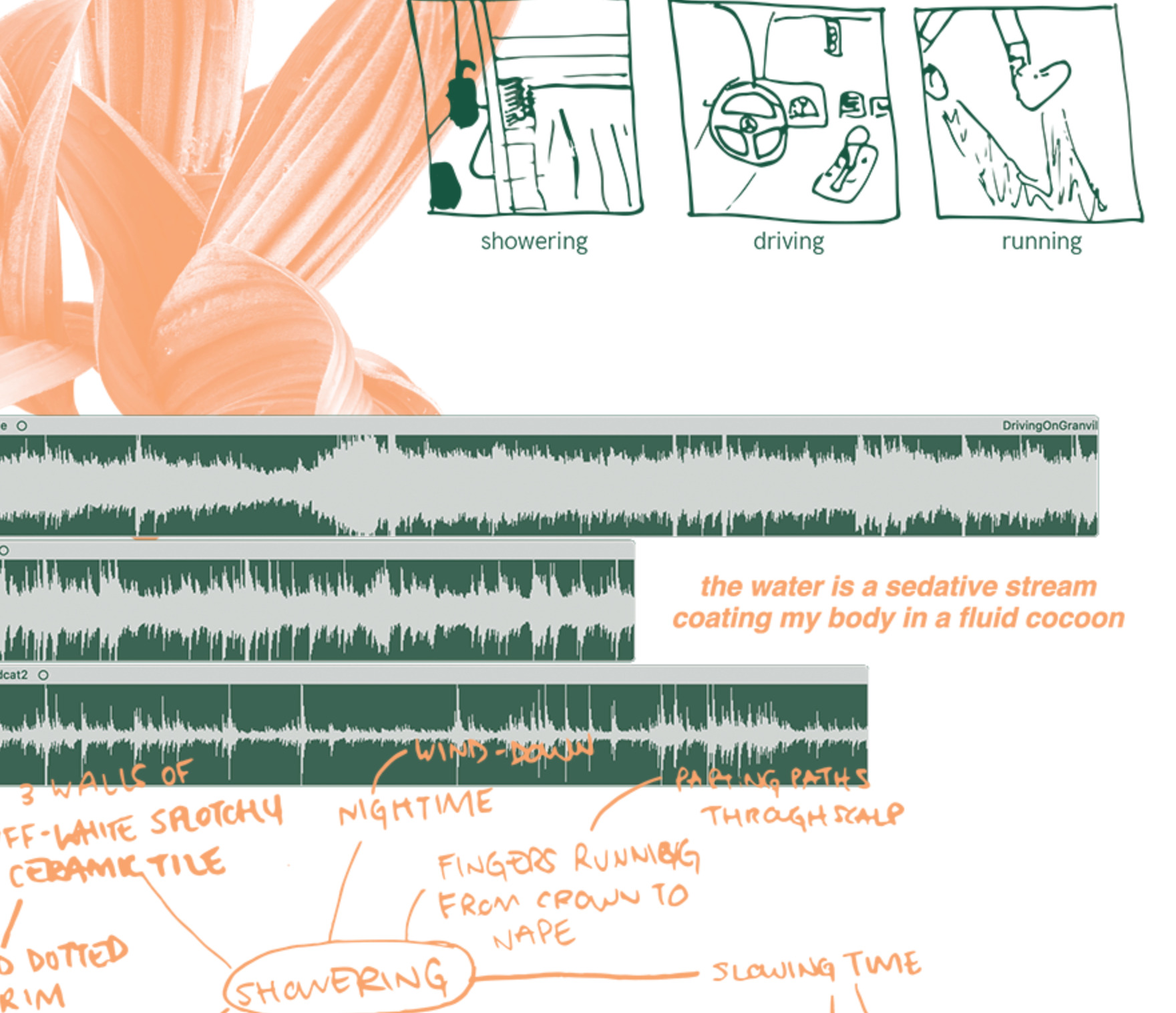 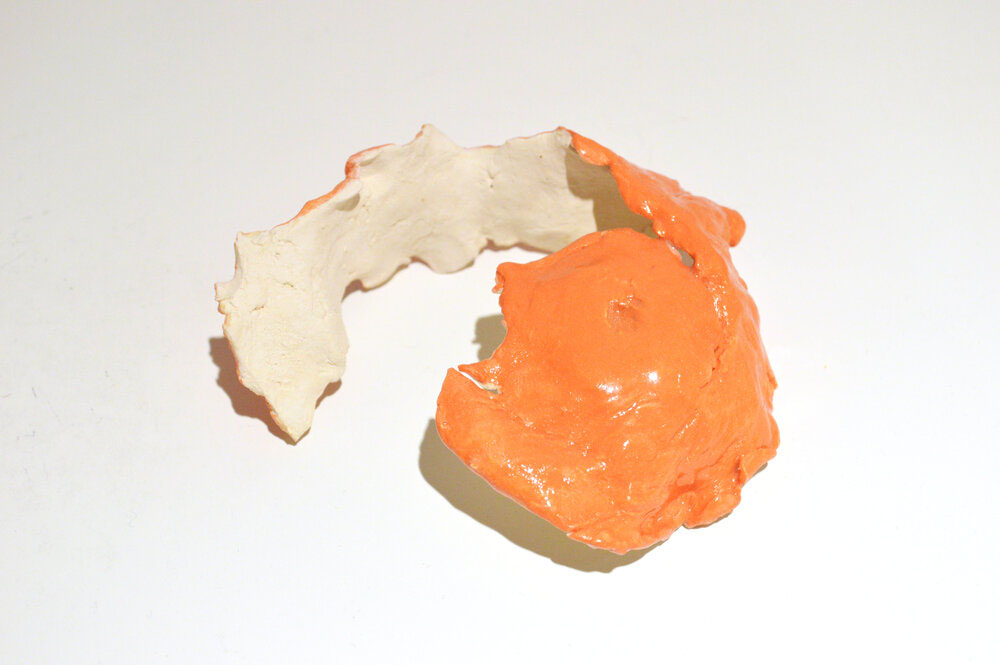 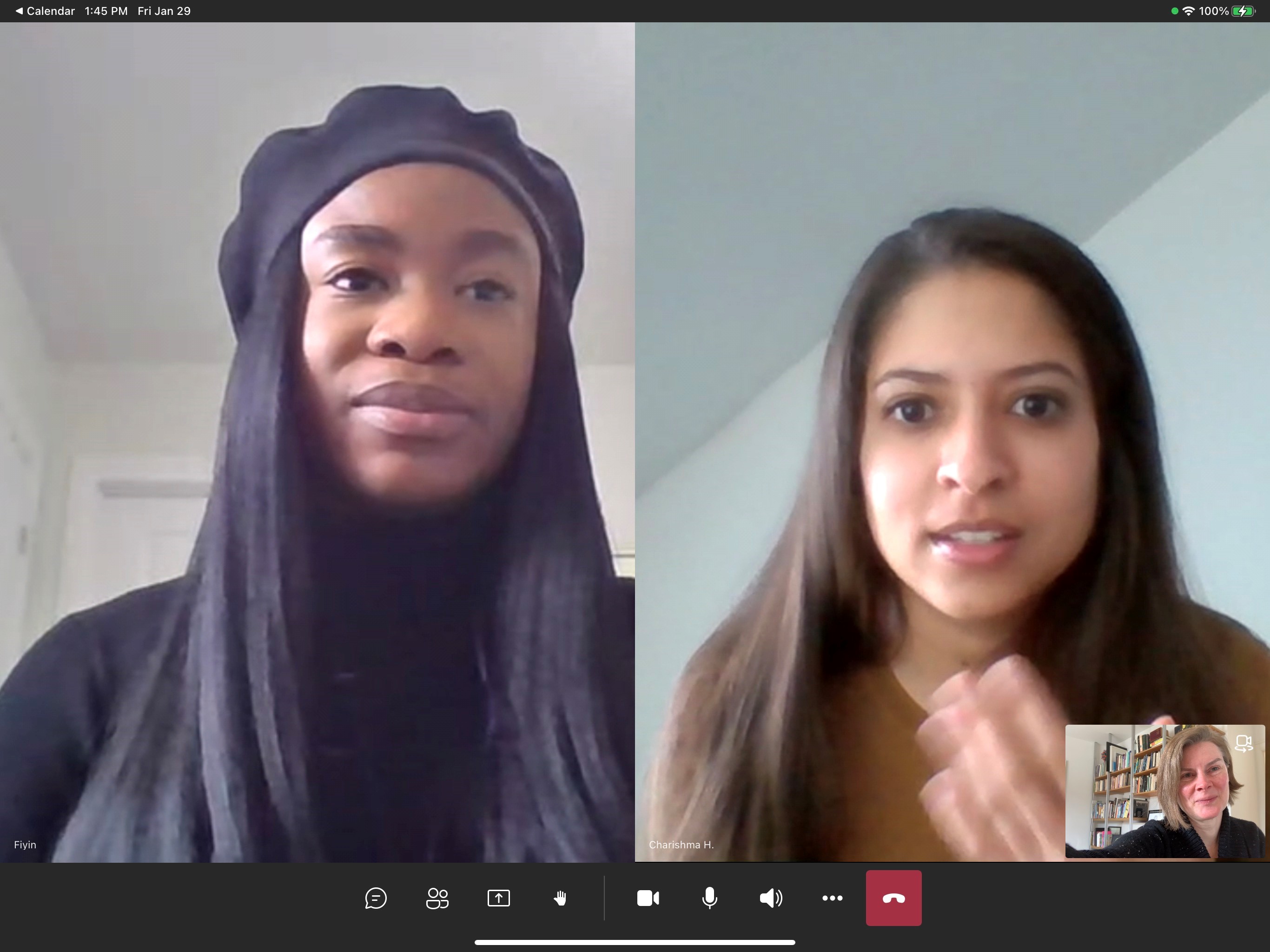 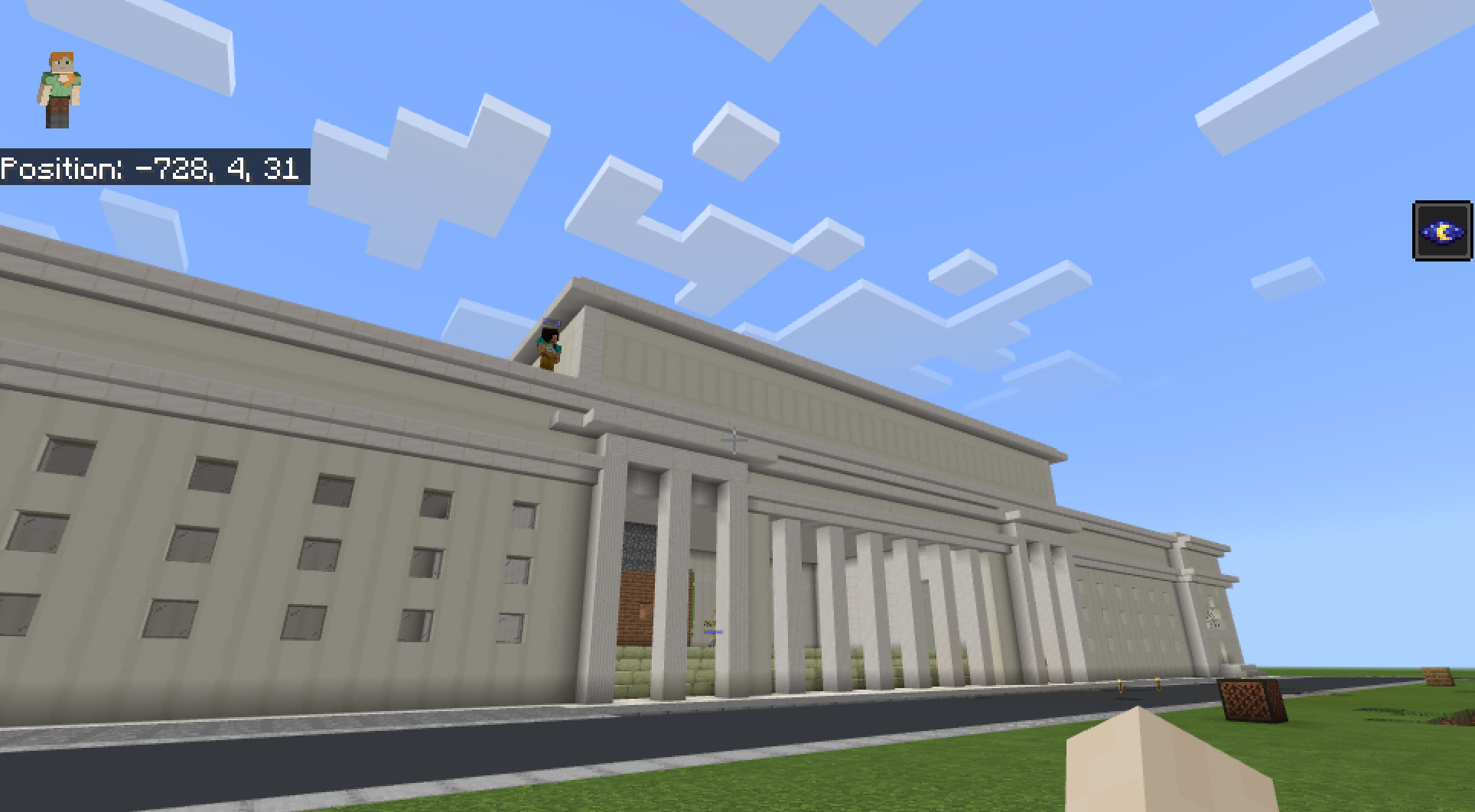 How the Awards work

DesignTO recognizes design excellence in the Festival each year, in three categories: Best in Festival, Juror’s Choice, and People’s Choice, granting up to 21 DesignTO Awards. A jury of design practitioners vote for awards in two “Best in Festival” categories and for three “Juror’s Choice” each, while the public votes for three “People’s Choice” awards.

Awardees are recognized and celebrated through DesignTO’s extensive network. All 2022 awards (except People’s Choice) are accompanied by prizes, including an Artscape Launchpad 1-year membership and credits; a 5’x5’ complimentary booth space in the Studio North feature area at IDS Toronto; and more.

Jurors can consider any Festival project for an award.
A selection of exhibitions and installations will be visited in person on jury day. During the pandemic, the jurors will convene online.

Design experts and one former awardee are invited each year to participate in jurying the Awards program.