With your first online party of 2021, shake off 2020 and look forward to a new year. The future is shiny and bright. Dress up in your favourite sparkly, shiny, iridescent outfit or costume to see and be seen. Or leave your video off to hold a private dance party.

Maylee released three records: ‘Choose Your Own Adventure’ (2010), ‘Escapology’ (2013), and ‘Acts Of Love’ (2017). Todd’s single ‘Baby’s Got It’ hit top 10 across Japan’s billboard charts and her records have glowing reviews from CBC, NPR, Vogue Japan and Okay Player. She was recently signed to LA based label Stones Throw Records and has released her first single called ‘No Other’.

She is best known for her multimedia show ‘Virtual Womb’ which has toured internationally for Tokyo’s Billboard Live, Fringe Manila and across Canada.

Toronto native DJ Fly Lady Di has spun a plethora of big-ticket events namely for Dior, Toronto Maple Leafs, Reebok, Twitter, Rihanna’s FENTY Beauty, SOHO House, Royal Ontario Museum, and Art Gallery of Ontario – to mention a few. As a true testament to her artistry, Di has been invited to DJ at some of NYC’s most legendary parties, including TocaTuesdays, Funkbox and Soul in the Horn.

DJ Sigourney Beaver aka Lauren Hortie is a DJ, artist and educator housebound in Toronto. She has been creating some of Toronto’s most unique, special, anti-glamorous and off-the-beaten-queer-path events for over a decade. Some of her parties include Bent Beauty Supreme, a busted beauty pageant, Steers and Queers Gay Ole Opry, BurLEZque and Hey QT. She’ll gladly play your next party, especially if there is a costume theme.

The ‘DesignTO Launch Party’ is generously supported by Salex.

Save
RSVP
Share
Share to:
How to do a ‘FULL Wes Anderson WILLIAM’ bookcase via the simple BILLY; Fabulous IKEA Hacks that are affordable and accessible; The End of High Priests of Design? Whaaat? You heard it first. Ciao! 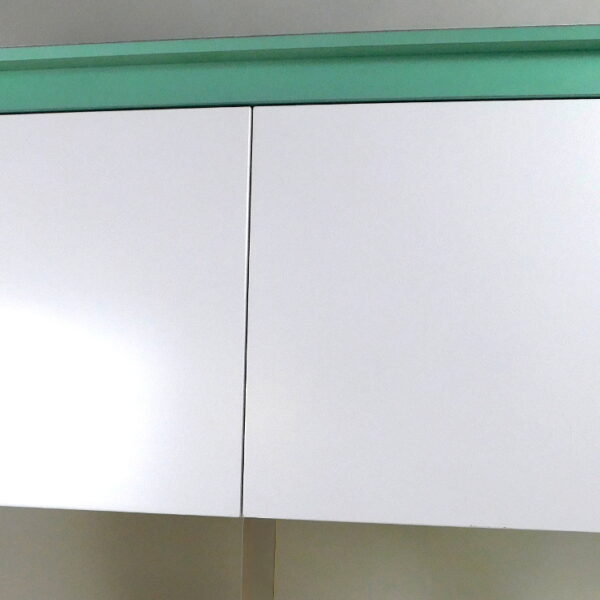 Digital EventDigital Project
¡SHAMELESS! – IKEA Hacks 4 the rich** + The End of High Priests of Design.
Save
Share
Share to:
'The Visitors' is a short film by Emily Switzer documenting the multiple alien encounters that took place in their garden. What started as a simple 3D animation experiment evolved into a multi-disciplinary narrative piece exploring the meditative effects of nature. 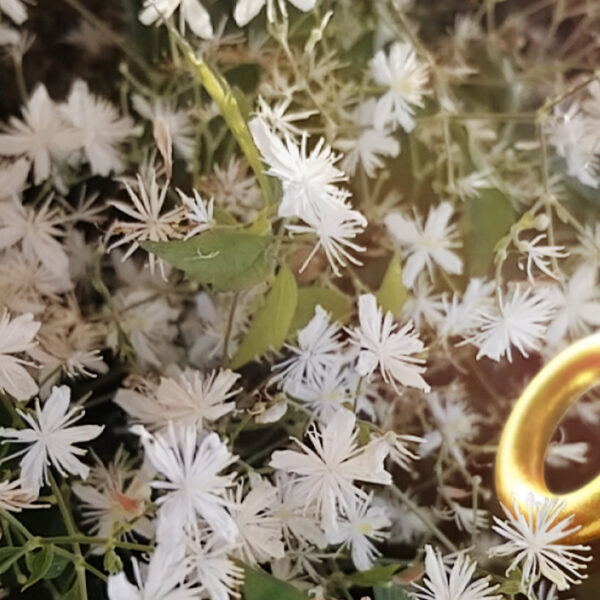 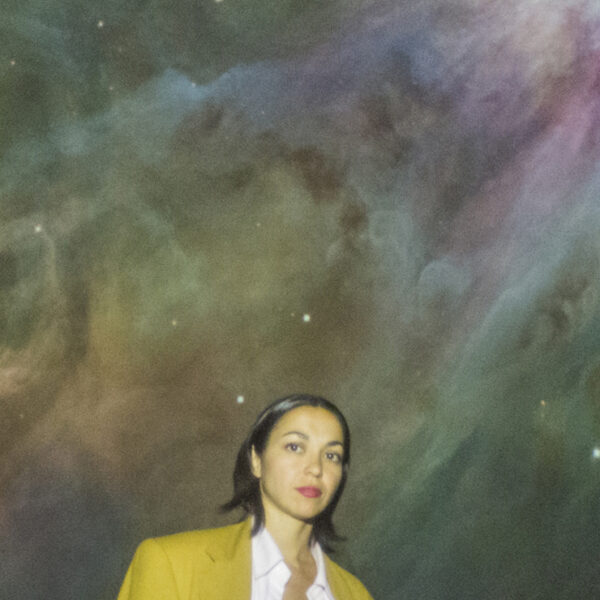 DesignTO ProjectDigital EventDigital Project
DesignTO Launch Party
Save
Share
Share to:
'Emerging Ecologies' presents a selection of eight built urban projects from Italy and Canada that show how public agencies and designers are working together to carve out new ecologies in our dense urban environments. 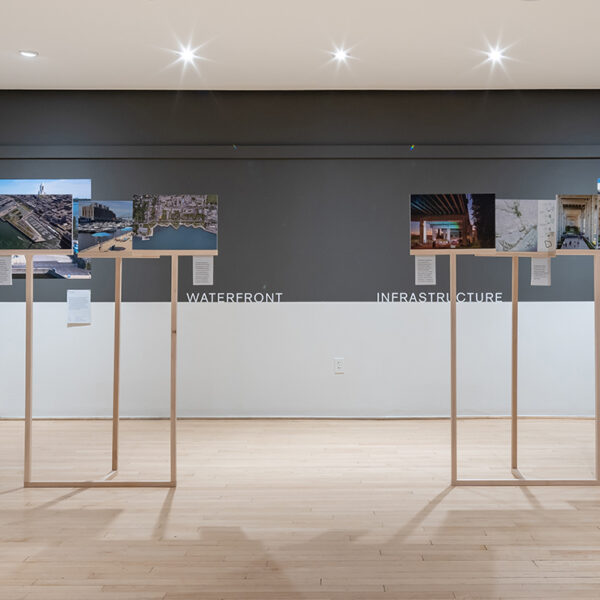 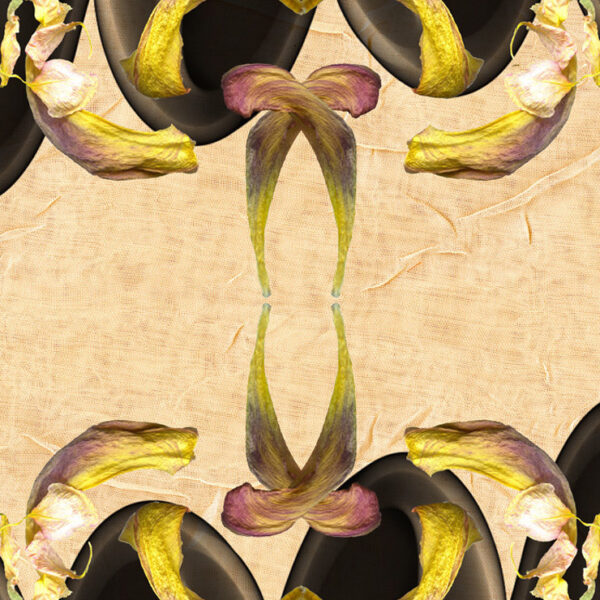 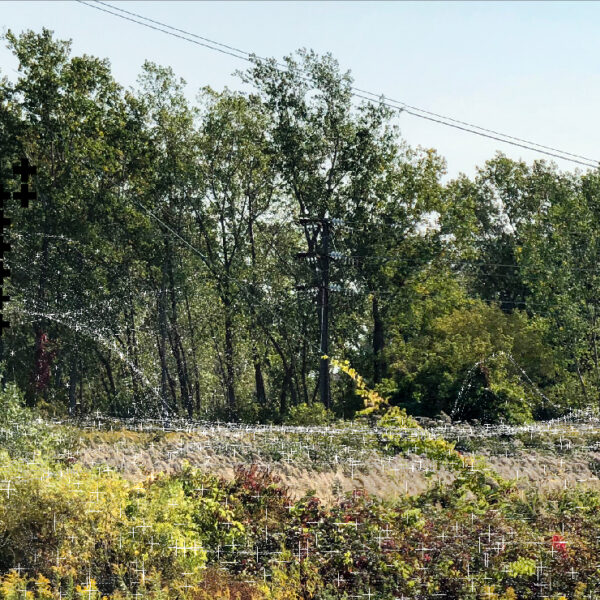 Digital ExhibitionDigital Project
Volatile Ecologies: Architectural Apparatuses for Earthly Survival
Save
Share
Share to:
Out of a need to leave her place and explore Lisa Stuve started to document the typography of older apartment buildings. These signs show a lost typographic art form, one Lisa wishes that new developments in the city would bring back. 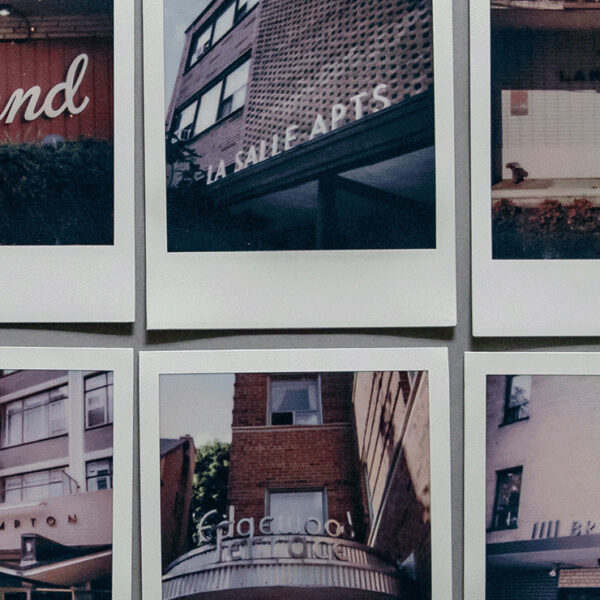 Window Installation
Quarantype
Save
Share
Share to:
'A Chunk of Silver and Some Mud' is the result of searching for fun in food. Artists Gillian Marydyn-Jowsey and Nicolas Soni have created a table setting that will make the act of eating nourishing to all appetites. 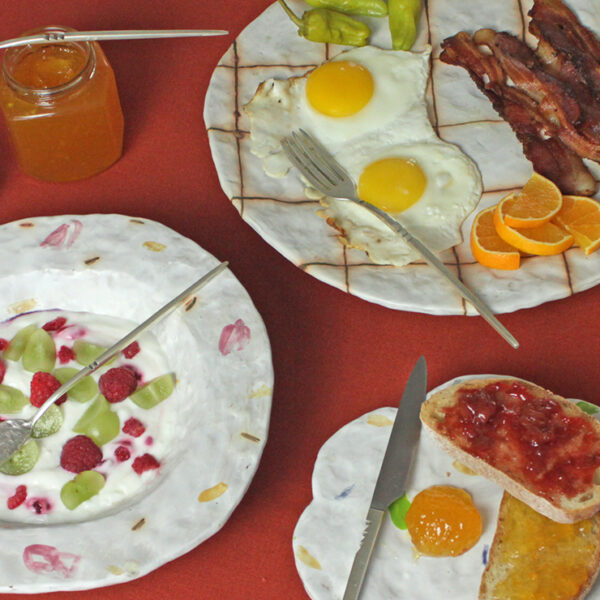 Window Installation
A Chunk of Silver and Some Mud
Save
RSVP
Share
Share to:
A virtual fireside chat with representatives of some of Toronto’s leading city-building organizations discussing the opportunities, challenges and hopes for a possible National Architecture Policy for Canada. 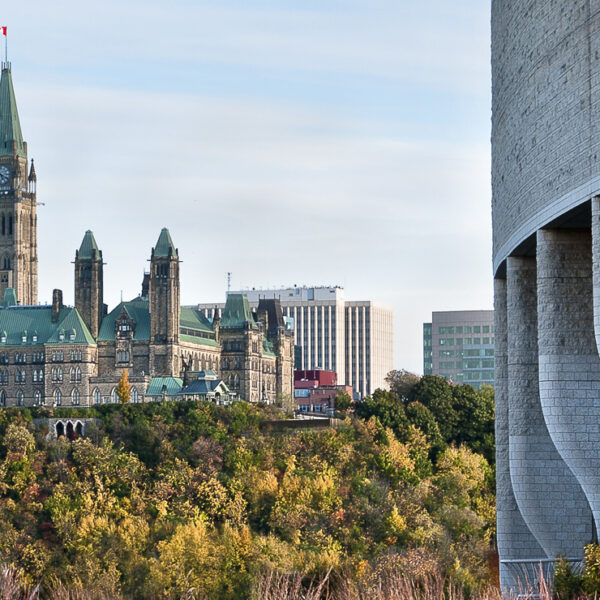 Digital EventDigital Project
Does Canada Need A National Architecture Policy?
Save
Share
Share to:
Frontier’s front window is situated at the crossroads of several neighborhoods. This convergence is seen and felt in the built form and the community. Capsule shares an archive of landmarks, objects, and stories from Roncesvalles, Little Portugal, and Dufferin Grove. 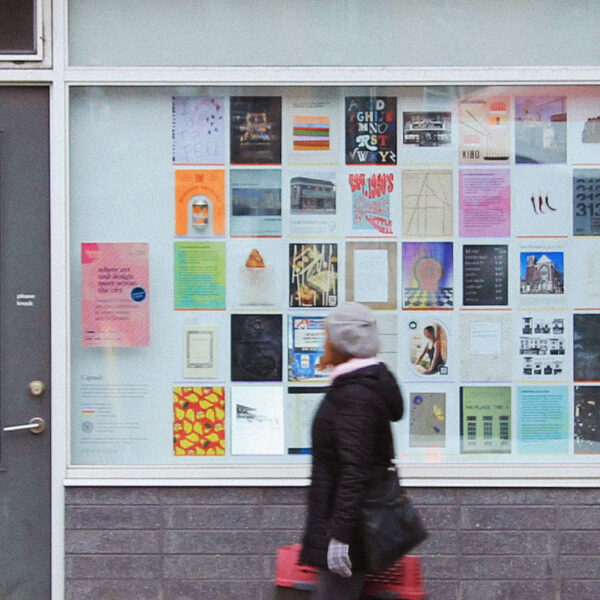