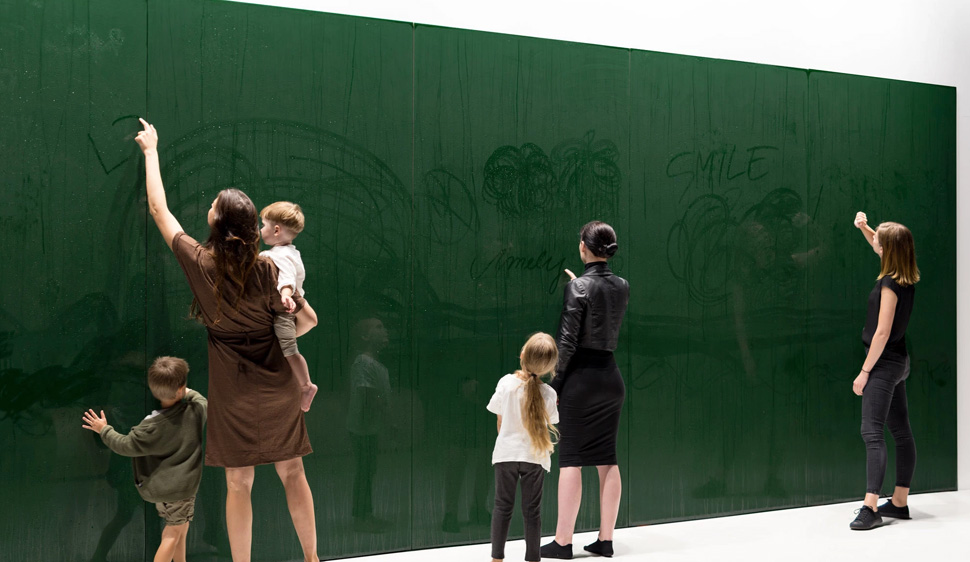 As Canada’s largest cultural celebration of design, it is our duty to keep our ears to the ground searching for the latest news making waves, whether big or small, in the art and design community. Through our series Design News, readers will have the chance to learn about the things happening in our networks.

IdeasCity Toronto arrives at The Bentway 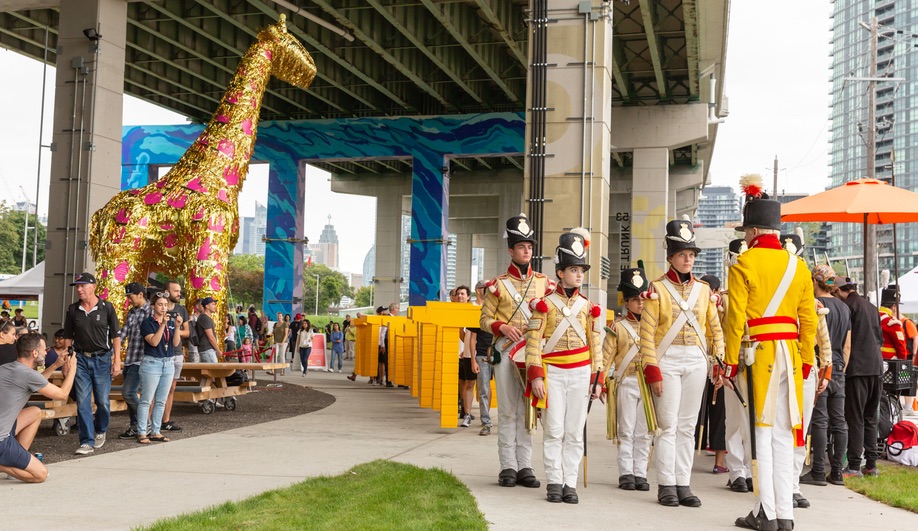 After the success of The Bentway skating rink this past winter, the summer programming is starting to pave way for new exciting projects this fall. One of which is IdeasCity Toronto in collaboration with New Museum (NY). “IdeasCity fits into The Bentway’s overall programming theme, which is ‘If, But, What If?’ This looks at urbanism through the lens of the arts. In fact, the festival will coincide with the unveiling of six original art installations by an all-Canadian roster that includes Alex McLeod, Michael Award and Jon Sasaki commissioned by The Bentway.” The free event will be held on September 15th, 2018 from 1pm until 10pm and “will include workshops, talks, a big-ideas pitch session, and a wrestling match led by Vanessa Brazeau of The Solution Mat.”

The real magic behind Disneyland 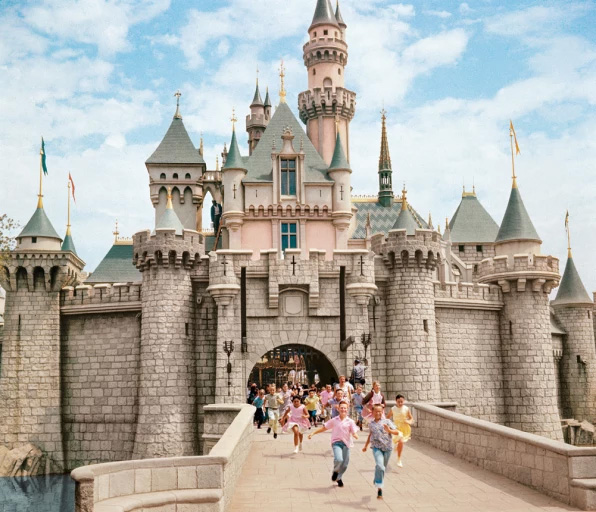 The magical world of Walt Disney has been admired by the masses around the world for the past 63 years. So what’s the real secret behind all the magic? We are told that “Walt Disney’s real feat was to create an immersive world that combined the familiar with the fantastic, laid out in an easily understandable way so that visitors always felt in control of the spectacle around them–all while persuading them to part with as much money as possible.” There are a lot of things to learn from the design of Disneyland, including the user experience that claimed to be most successful in “… making visitors central to each attraction, [thereby] creat[ing] seductive experiences that visitors felt they couldn’t get anywhere else.” In fact, “Disneyland was a masterclass in the art of the immersive narrative.” Some of today’s advancements in creative technology include “…a billion-dollar initiative called MyMagic+ to modernize the company’s many parks around the world. The key? A wearable called the MagicBand that makes Disneyland’s many attractions more interactive…”

Design is constantly changing and more commonly integrated into all aspects of life year after year. This year, at the 2018 London Design Biennale, “Emotional States is the theme selected by organizers…which takes over Somerset House on Sept. 4. During the Biennale, 40 pavilions representing nations, territories and cities will explore the relationship among design, social needs and our emotional responses.” No longer are designers simply focusing on creating objects of desire. They are also taking into account social change and the positive effect design has on solving common issues that societies face on a daily basis. A great example of this is, “[t]he sharing economy — another trend triggering huge change — has also shifted the role of design…because ownership of products is no longer an aspiration.” This shift is a reminder of how our behaviours have manifested over the years, moulding designers and societies into changemakers who wish to have a more positive impact on the world. The London Design Biennale showcases the outstanding leaders around the world who are taking design above and  beyond making beautiful objects.