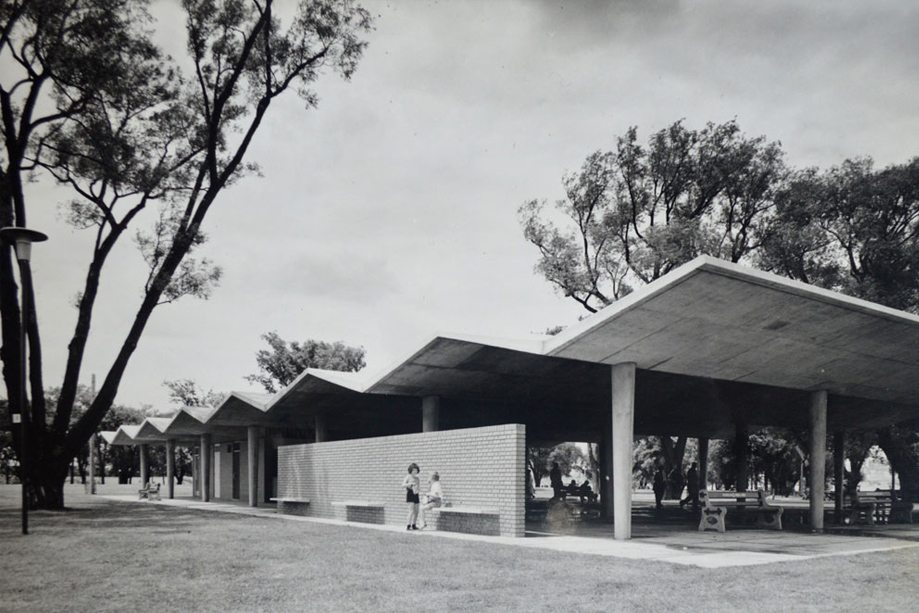 See the full story on Spacing