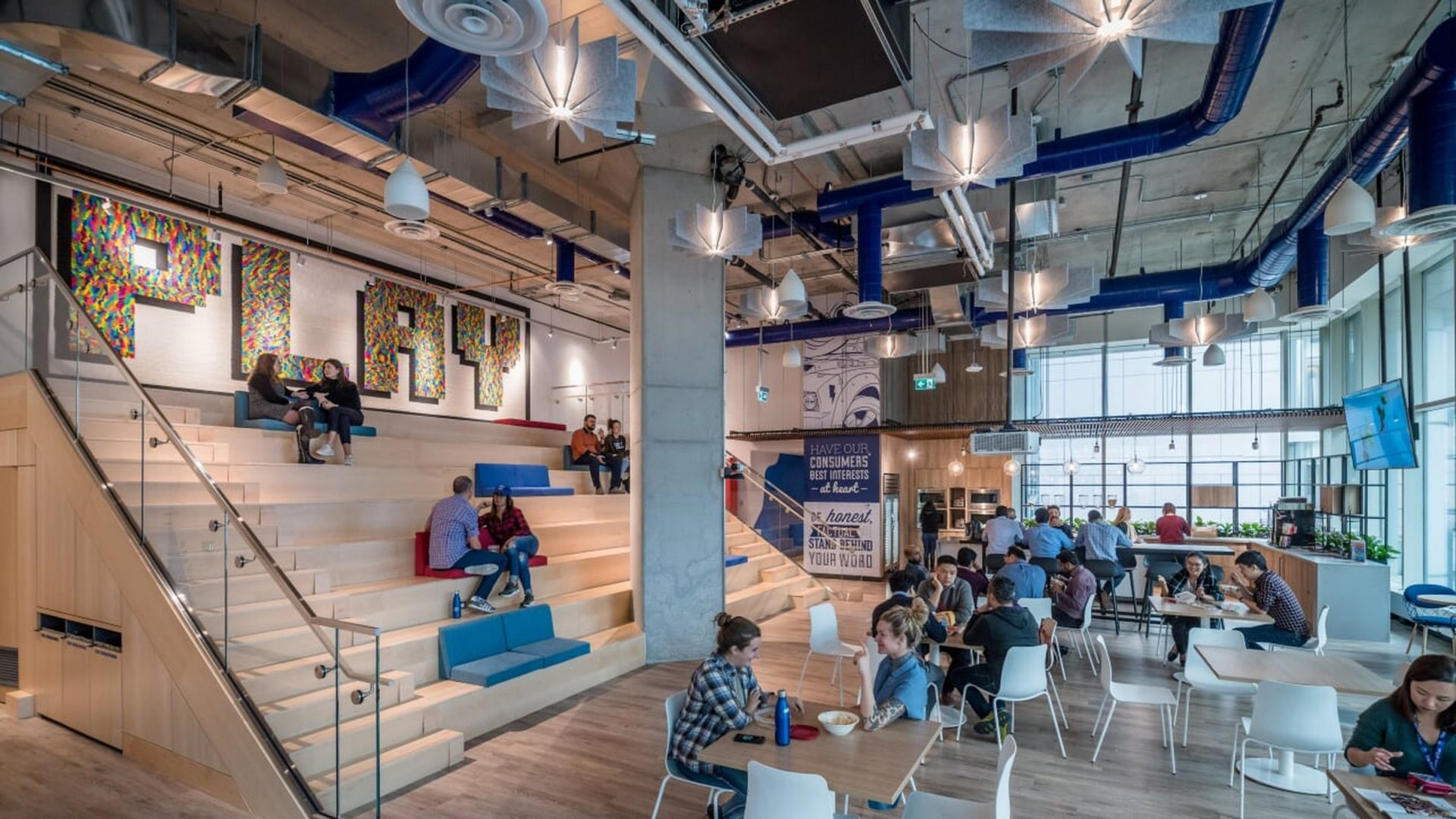 DesignTO is happy to announce our newest Partner, Spin Master!

Celebrating their 25th anniversary this year, Spin Master is a leading global children’s entertainment company that creates, designs, manufactures, licenses and markets a diversified portfolio of innovative toys, games, products and entertainment properties. Known for their award-winning brands including Zoomer®, Bakugan®, Erector® by Meccano®, Hatchimals®, Air Hogs® and PAW Patrol®. Since 2000, Spin Master has received 103 Toy of the Year (TOTY) nominations and 30 wins across a variety of product categories, including 13 TOTY nominations for Innovative Toy of the Year. To date, Spin Master has produced eight television series, including the recently re-launched Bakugan Battle Planet and current hit PAW Patrol, which is broadcast in over 160 countries and territories globally. Spin Master has 28 offices and employs over 1,700 people globally in Canada, United States, Mexico, France, Italy, United Kingdom, Russia, Slovakia, Poland, Germany, Sweden, the Netherlands, China, Hong Kong, Japan, Vietnam, and Australia.

We’re thrilled to welcome Spin Master to the DesignTO team and look forward to working with them on exciting new partnerships in the future!