​Join the Toronto Design Offsite Festival (TO DO) and architect Omar Gandhi for the July edition of TO DO Designer Drinks on Tuesday July 4, 2017, from 6pm-9pm at The Three Speed.

TO DO Designer Drinks is an informal networking event taking place every first Tuesday of the month. Come have a drink and get to know Omar, his team, and other members of Toronto’s art and design community. 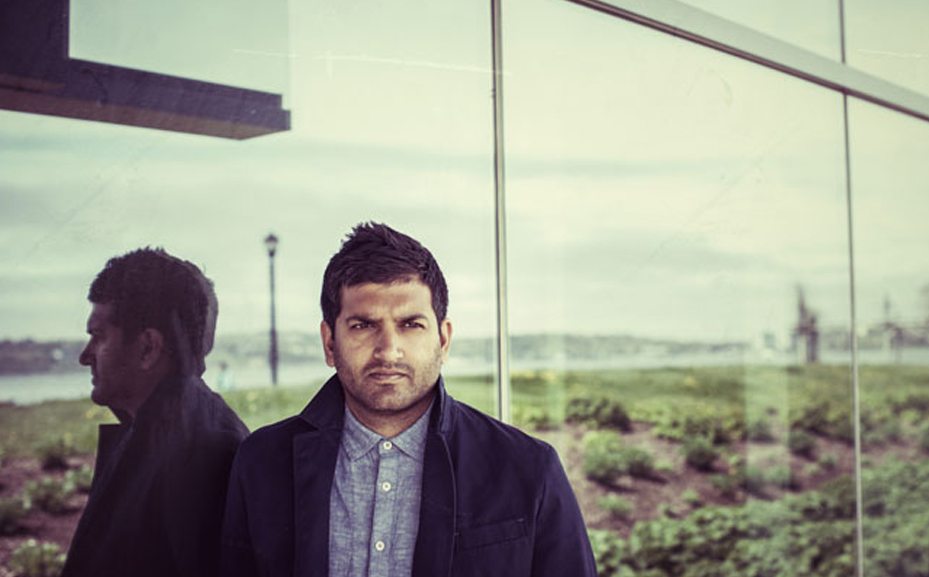 Omar Gandhi is a Canadian architect raised in Brampton, Ontario, currently practicing and residing in both Toronto and Halifax, Nova Scotia.

Gandhi’s career began in Ontario. His early experience gave him the ability to work on a variety of projects, ranging from large commercial and institutional work in the southern regions to private residences in cottage country. Following his time in Toronto, Gandhi headed for the Maritimes. He opened his Halifax-based design studio, Omar Gandhi Architect, in 2010 and became a registered architectural practice in 2012. In early 2016, Omar returned to his roots with the opening of his second office in downtown Toronto.

Omar’s work has not gone unnoticed. Recognized as one of the world’s top 20 young architects by Wallpaper* Magazine, one of Canada’s 20 most influential people by Monocle Magazine, and as one of 2016’s ‘Emerging Voices’ by The Architectural League of New York, the sessional instructor at his Alma Mater, Dalhousie University, is most definitely leaving his mark on the architecture community.

Specializing in custom modern design, Omar Gandhi Architect works to connect with each and every one of their clients on a personal level, designing with careful consideration for the lives that will be lived within the finished product. This idiosyncratic approach ensures the end architectural result is always as unique as both its setting and the people whom have inspired the project.

“We always searching for something more – meaning. A relationship between our work, time and space.” 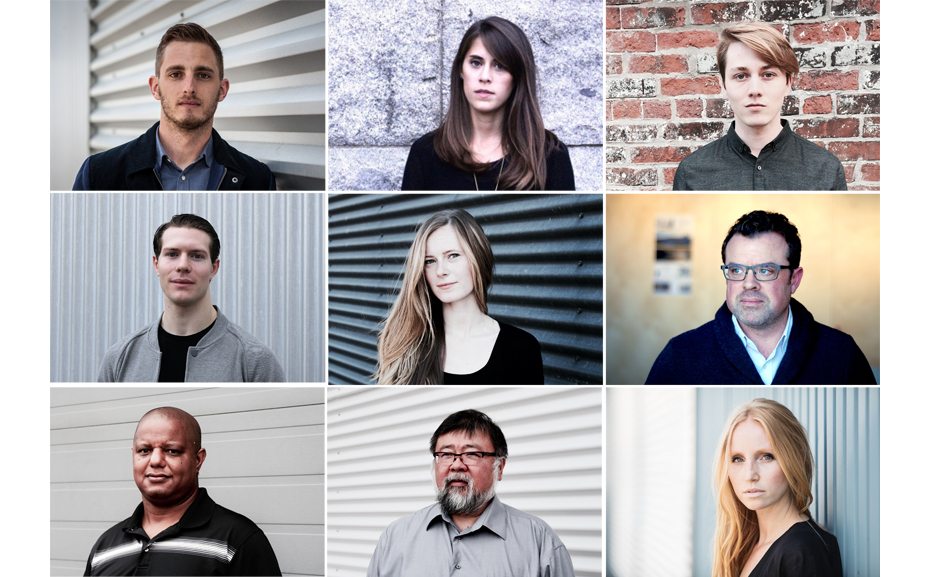 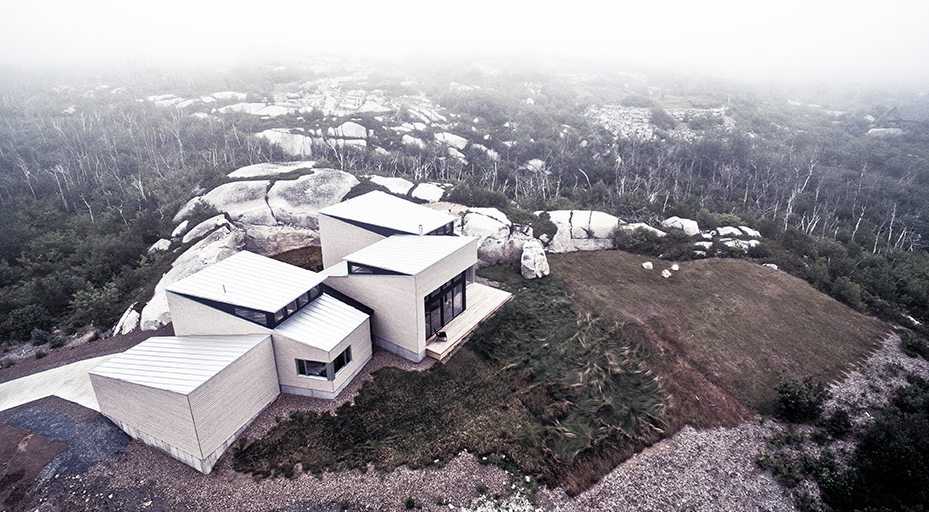 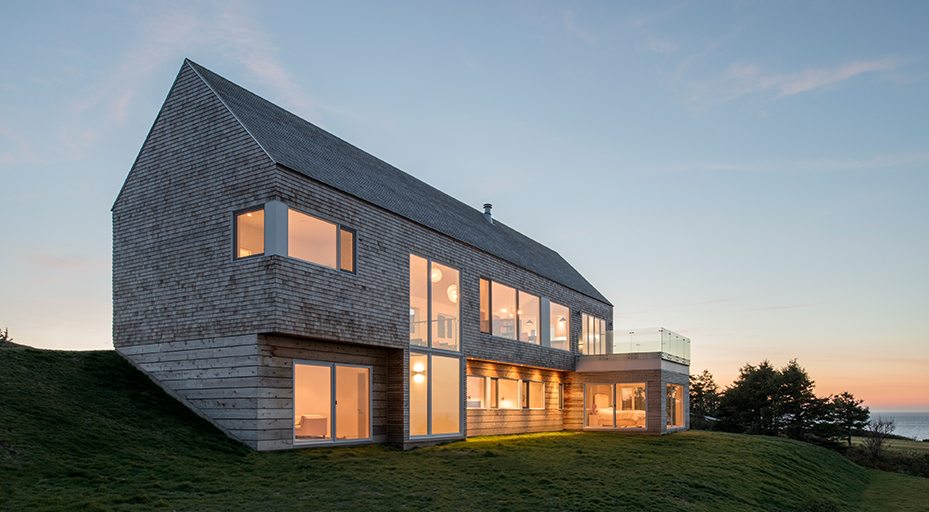 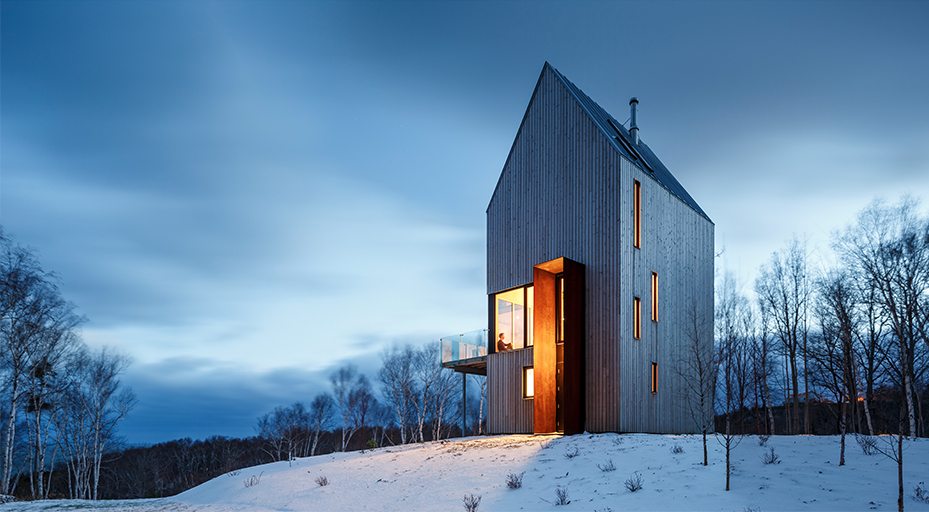