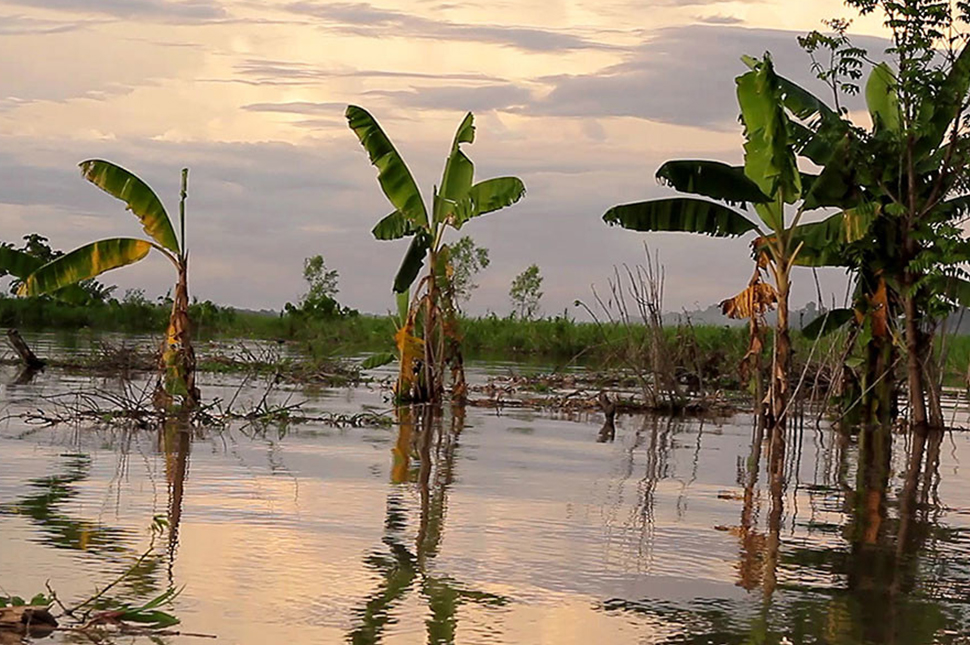 Join AGO curators Georgiana Uhlyarik and Fredrik S. Eaton for a discussion of the current exhibition Florine Stettheimer: Painting Poetry. The talk will explore the life and work of 20th century painter, poet, designer and feminist Florine Stettheimer.

Christmas is just around the corner, so start scoping out gifts for all your family and friends at this year’s Toronto Designers Market. Vendors include Amevie, The Neighbourhood Unit, VIVID Streetwear and more.

Eames: The Architect and the Painter

This week Hot Docs is back at it with their Game Changers series, featuring a documentary exploring the life and work of legendary designers Ray and Charles Eames.