Save
Share
Share to:
DesignTO Tours: Giannone Petricone Associates, Ideas for the Intensification of the Suburban Mall
DesignTO projectevent

Beginning at the Don Mills Centre, and more recently at Agincourt, Cloverdale, and Dixie Malls, Giannone Petricone Associates (GPA) has been working to define a new model for suburban intensification. GPA’s talk and tour, led by partners Ralph Giannone and Pina Petricone, will be followed by a panel discussion with Leo deSorcy, Michael Piper, and Leslie Woo, on questions of ex-urban models, opportunities, and the shifting parameters for retail-driven, mixed-use development.

In 1955, Canada’s first suburb Don Mills became home to a post-war icon – an open-air mall. By 1965, however, the mall had already been revamped to house 65 indoor stores. The innovative pedestrian quadrants of Don Mills ultimately gave-way to the convenience of the car at its centre. 50 years later, GPA has imagined a return to the outdoor mall – this time as a complex model for mixed-use, suburban intensification where no part is greater than its whole. Since 2003, GPA has been testing ideas for this new model, specifically in the Canadian cultural and climatic contexts.

This tour of the Don Mills Redevelopment project presents GPA’s work at Don Mills relative to subsequent and current GPA projects at the Golden Mile, Agincourt, Cloverdale, and Dixie Malls. It will present a unique look at the political, infrastructural, and creative framework essential to this approach of suburban intensification, while presenting strategies for the priority of public space as a design-driver; phasing of critical mix of uses; the new status of the car in a pedestrian- and transit-centric experience; and space for an expressive architecture. A panel discussion will follow where experts Leo deSorcy (City of Toronto), Michael Piper (University of Toronto) and Leslie Woo (Metrolinx) will engage with GPA in questions of ex-urban intensification models, opportunities, and the shifting parameters for retail driven (versus residential driven) mixed-use development in the Greater Toronto Area.

Leo deSorcy is the Program Manager of Urban Design in North York District. He has worked for the City of Toronto since 1988 and has been in the North York office since December 1998. Before his work at the City of Toronto, he worked in the private sector for leading architecture, landscape architecture, and urban design offices in Calgary and Toronto. deSorcy and his staff are currently involved in over 200 active applications and more than 30 area studies in the North York District. These include implementing the first phases of the Lawrence Allen Redevelopment Secondary Plan, York University Secondary Plan and Campus Master Plan, and Park Downsview Park Secondary Plan. He is a graduate of the University of Manitoba (BES), and University of Toronto (B.Arch) and has taught at the University of Toronto Daniels Faculty of Architecture, Landscape, and Design since 1984.

Giannone Petricone Associates is an innovative architecture studio located in Toronto. Partners Ralph Giannone and Pina Petricone share a desire to create truly unique urban experiences. Testament to this is the firm’s award-winning experience, from engaging commercial and hospitality interiors, small and mid-scaled mixed-use projects knit into the urban fabric, through to large-scale, multi-phased infill projects. The firm is intrinsically interested in responsible and sustainable intensification and has a keen interest in urban culture and its physical manifestation.

Since 1995, Ralph Giannone has been leading GPA in fulfilling a vision for a diverse practice whose work, no matter what type or scale, is infused with exceptional rigor in design details and an extraordinary passion for urbanism. The range of awards and international recognition for his work is testament to the strength in diversity of his practice, and how one type of project can significantly inform another. As a consummate urbanist, Giannone was responsible for the design of the internationally recognized Port Credit Village, the award-winning Shops at Don Mills, and completed masterplan and urban design for the second phase of the Don Mills Centre Redevelopment and its ongoing evolution.

Pina Petricone’s creativity and love of design has led to some of GPA’s most remarkable projects including the award-winning Herman Miller Canadian Design Centre, the Centre for Ethics, an interfaculty and interdisciplinary initiative at the University of Toronto, and the award-winning Daniels Waterfront City of the Arts. As a Principal of GPA and a Professor of Architecture at the University of Toronto, Petricone’s dual role is a defining feature of the practice, enabling her to contribute intellectual rigor and research to the firm’s projects and processes, as well as to give real projects academic consideration.

Michael Piper is an Assistant Professor of architecture and urban design at the University of Toronto. His teaching and research focus on the relationship between design speculations for collective life and the messy, real-life conditions of market-based urbanization. This work foregrounds the North American suburb where new challenges about density, urban form, and equity are unwittingly playing out. Along with his scholarly work, Piper develops media about these topics for broader public consumption. These include a board game, ‘Mallopolis’, and two related websites mallopoly.ca and projectsuburb.com.

‘DesignTO Tours: Giannone Petricone Associates’ is supported by the Ontario Association of Architects. A certificate for 2 hours of OAA ConEd will be issued to attendees who complete the sign-in sheet after the talk.

Note that the talk and tour venues are barrier-free, but the coach bus is not.

Save
Share
Share to:
'dye magic' by Allie Davis, showcases both the strength of washi and the power of plant-based dye materials. The large-scale paper designs, in a diverse range of colours, raise the question: can wall decor feel magical, while remaining environmentally sustainable? 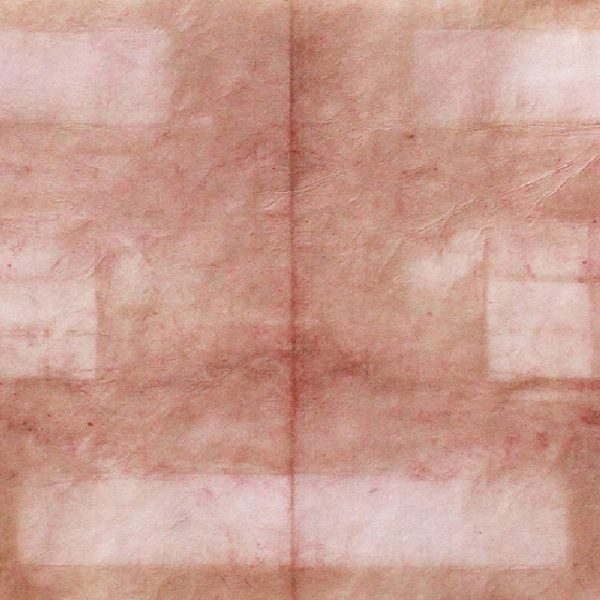 Window Installation
dye magic
Save
RSVP
Share
Share to:
Although linearity exists neither in life nor in nature, the human mind attempts to impose order upon a seemingly disordered world. This series of wood sculptures explores that paradoxical impulse, as stark straight lines of metal penetrate the free-flowing wood grain, bringing a flash of order to randomness. 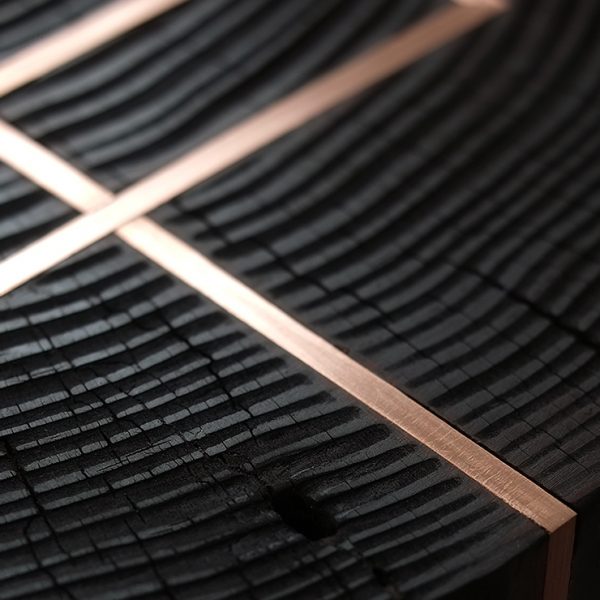 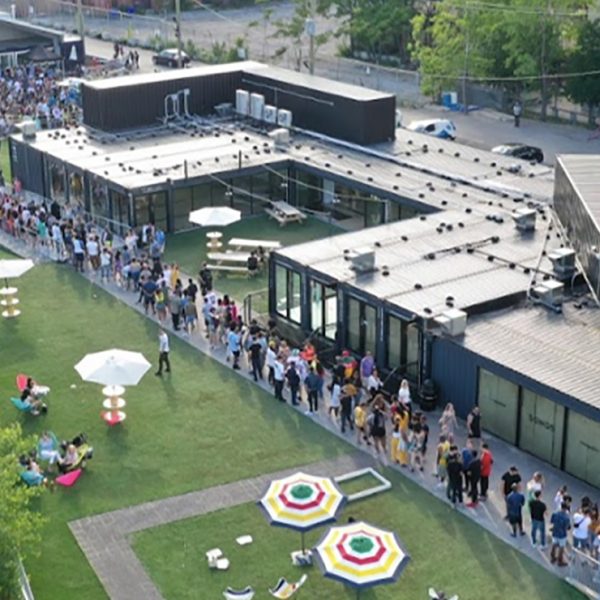 Exhibition
Design Collection @ stackt
Save
Share
Share to:
A set of fibre based artworks by Charlotte Blake that incorporates discarded, leftover and upcycled materials. 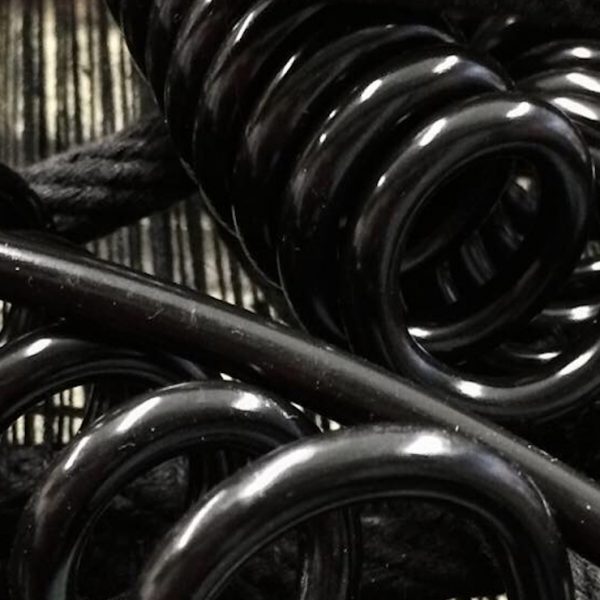 Window Installation
Remnant
Save
RSVP
Share
Share to:
Join the Interdisciplinary Design Strategy students at the IwB as they explore how to contribute to the creation of ethical, inclusive, universal, intelligent and sustainable Smart Cities through a multimedia and interactive exhibition. 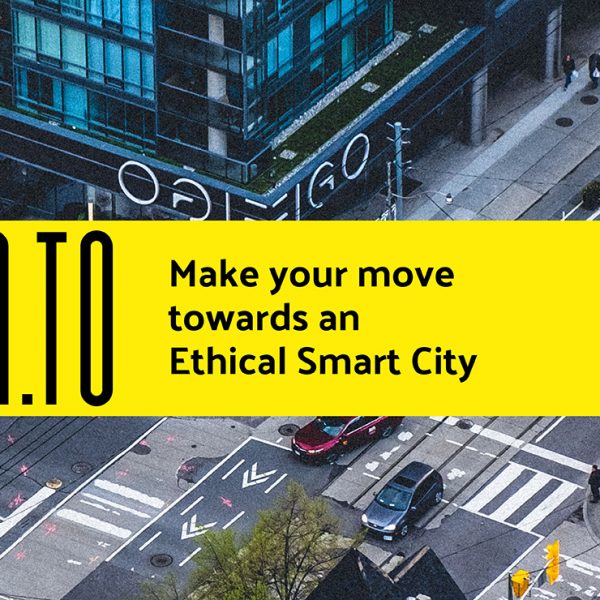 Window Installation
Kin by Karben
Save
RSVP
Share
Share to:
Collaborating with students from Oasis Skateboard Factory (OSF), ‘The Skatrix’ is public screening of animated shorts that marks the first edition of DesignTO Youth, a new program that provides youth with access to creative disciplines and professionals.

DesignTO ProjectEvent
DesignTO Youth: The Skatrix
Save
RSVP
Share
Share to:
In her solo exhibition, It Starts Out Rough, Julie Jenkinson juxtaposes two bodies of sculpture work made from unrelated collections of salvaged wood and found vintage objects. 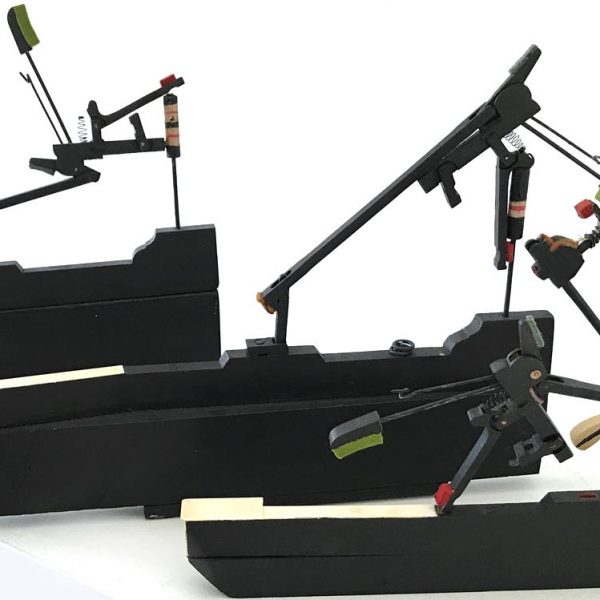 Exhibition
It Starts Out Rough
Save
Share
Share to:
Showcasing Khyari Flooring's newest flooring creations for 2020. Explore the exclusive Reclaimed Collection, new product colours, and their custom Bespoke Collection. In addition, view their stalwart lines, Memories of Versailles and Scandinavia; masterpieces in their own right. 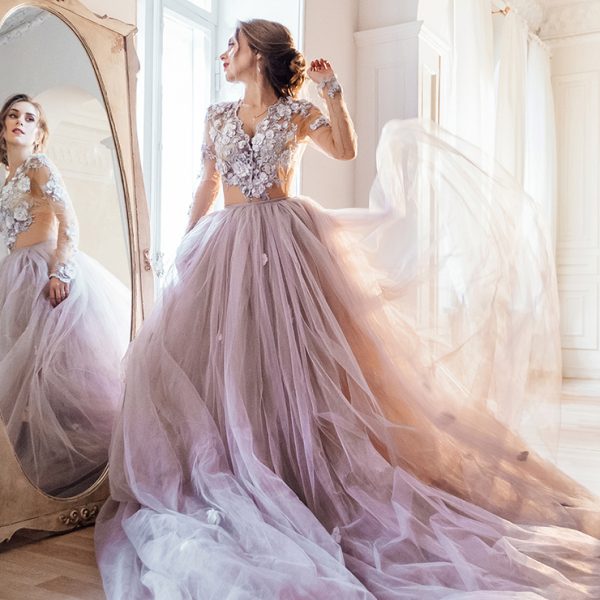 Event
Khayeri presents 2020 Interior Design Trends in Flooring
Save
Share
Share to:
A collaboration between a collage artist and a floral designer, 'quiet vignettes' combines both practices to create a subtle — almost evanescent — experience of a balance and poised marriage of two art forms. 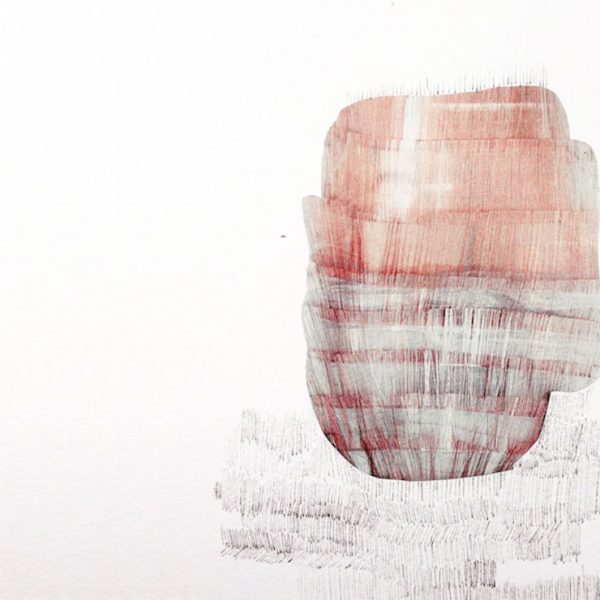