A facet is one flat side of something that has multiple sides. The term can be scientific, describing molecular structures and precision of gemstone-cutting, but facets can also describe the richness and mess of human life. The flat planes of facets become geometric forms when depth is added.

Quilts as two-dimensional objects are only flat in theory; in reality, they develop depth at the levels of construction and meaning. Layers of materials and seams give minute but significant dimension. Their use as functional objects also render them three-dimensional – on a bed, folded up, thrown on a couch. By wall-mounting them in an exhibition setting, they can be perceived as art objects divorced from their use and seen for their richness as connections to the past and bridges into the future. The black, white, and greyscale schemes of the work allow both the intended geometry and its altered purity in a pliable medium to show through.

Libs Elliott’s ongoing ‘Quilting with Code’ project is an exploration in how modern technology can transform a traditional craft into modern functional art without abandoning the inherent pleasures of handcrafted products. Her goal is to underline the importance of craft as art in our contemporary age by producing bespoke modern heirlooms – just like quilts from a century ago, these are pieces that can be passed down through generations.

Andrea Tsang Jackson’s work takes the traditional craft medium of quilting and applies it to a contemporary context, often using bright hues and bold graphics. She abstracts intentionally accessible imagery, inviting points of connection from the viewer to spark discussion and inquiry. She strives to push the limits of the quilting medium by exploring scale and dimension and by moving traditionally domestic objects into the public realm.

Save
Share
Share to:
Co-presented with The Power Plant, Arts + Letters Press, launches art + reading Issue 2, Entanglement - Deep Time. Accompanying the launch is a performance by contributors, Matt Russo and Andrew Santaguido, with guest singer Thom Gill, taking guests on a journey through the cosmos, revealing the hidden rhythms and harmonies of planetary orbits. 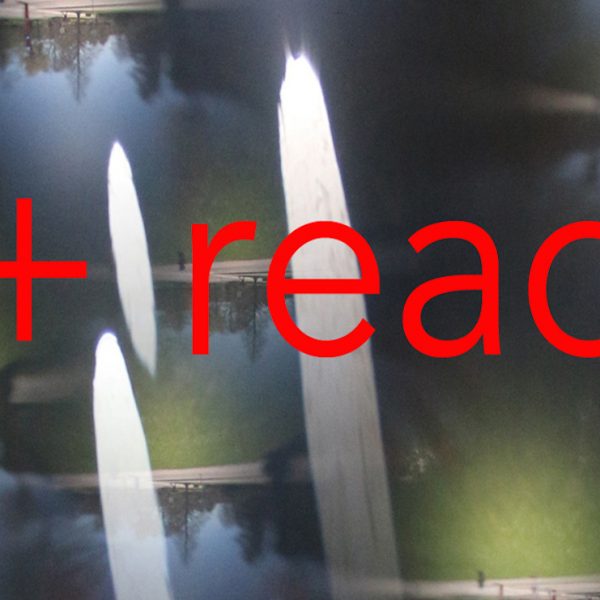 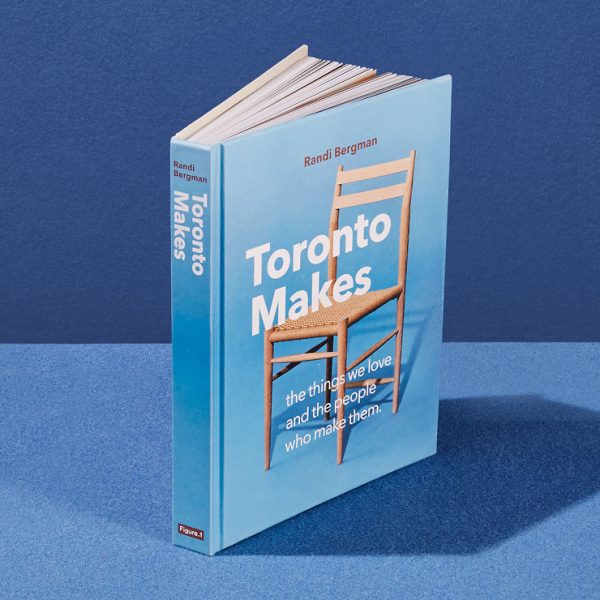 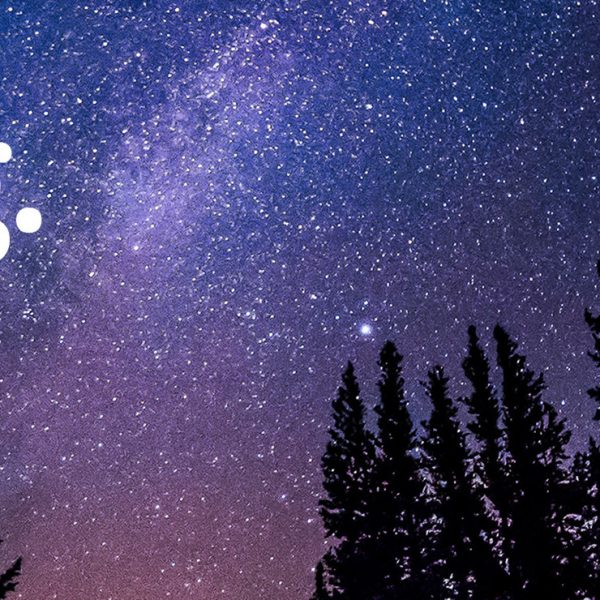 Window Installation
Kin by Karben
Save
Share
Share to:
'Themselves' is an exhibition of furniture and other objects that occupy the space between the boundaries of art and design. The works displayed engage with emerging Metamodernist discourse and oscillate around dominant forms and processes. 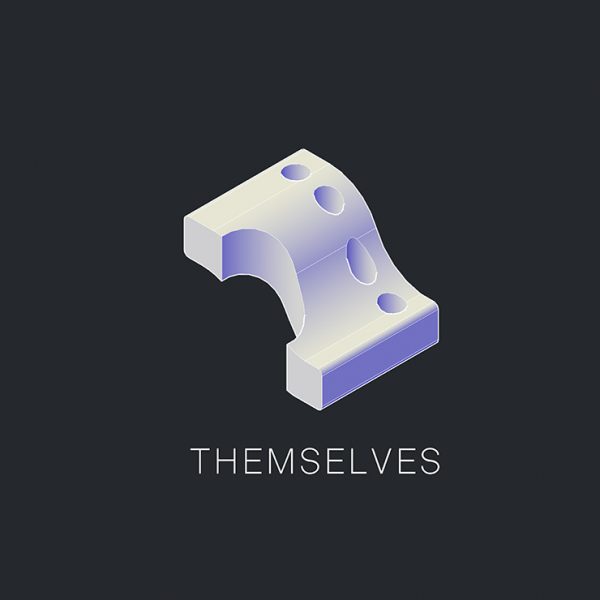 Exhibition
Themselves
Save
Share
Share to:
Visual artist, designer and poet Jessica Hiemstra creates an abstracted paper sky on the ceiling of Toronto’s only all-poetry bookstore, Knife Fork Book. 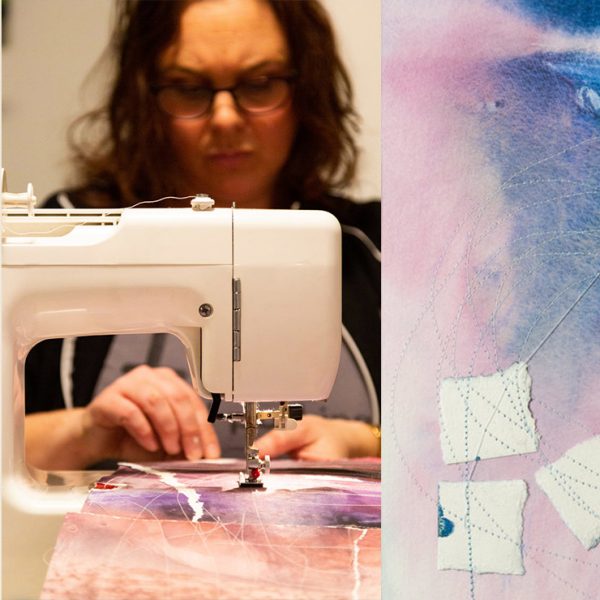 Exhibition
The Sky is Falling
Save
Share
Share to:
Renn Scott from Daily Goods Design LABS presents 'MakerWear': a series of garments and accessories made for and by women that want to make, create and innovate within the field of design and technology.

Exhibition
MakerWear presented by Daily Goods Design LABS – CANCELLED
Save
Share
Share to:
Water remains one of the most important substances on Earth and for DesignTO Festival 2020 the Beauchamp Gallery has curated a collection that harnesses the power, beauty, and energy of water. Works from 20 contemporary artists will explore this essential element. 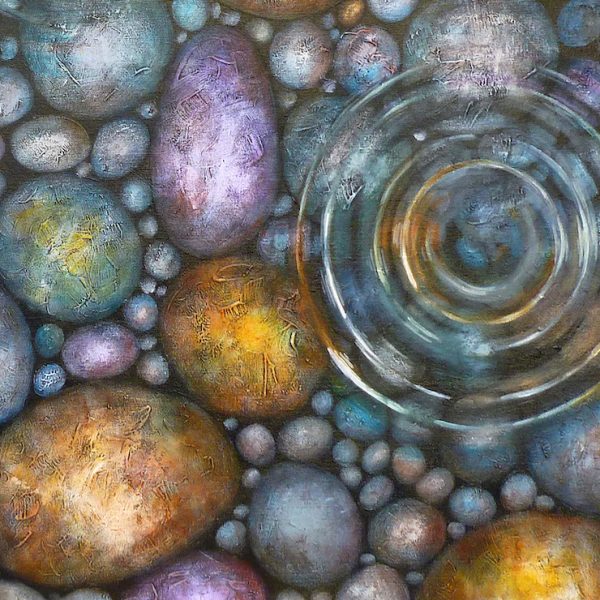 Exhibition
WaterWorks
Save
Share
Share to:
Designer Justin Bailey pairs with wallpaper design studio NewWall to present a series of mirrors to create a collaboration between designer and host that reciprocates the relationship between object and space. 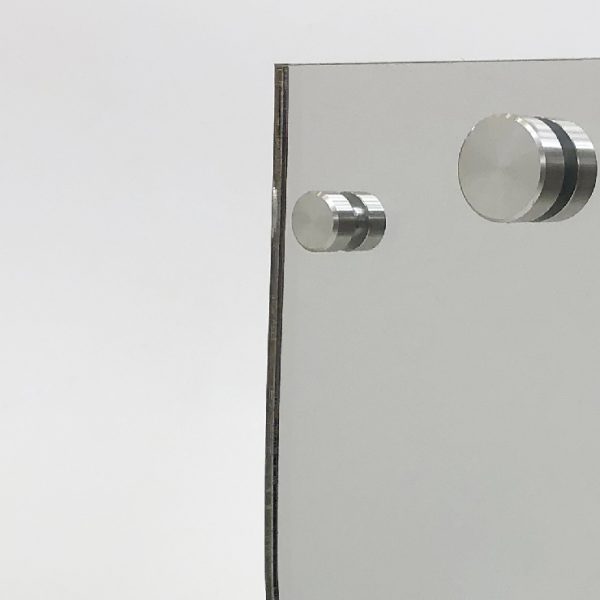 Exhibition
Justin Bailey Design x NewWall
Save
Share
Share to:
Formed from 3D scans of the Erie Canal, and (de)formed by the canal’s waters, these cast vessels think with the force of water, with the Erie Canal, to tell a story about the cost of “progress” in central New York. 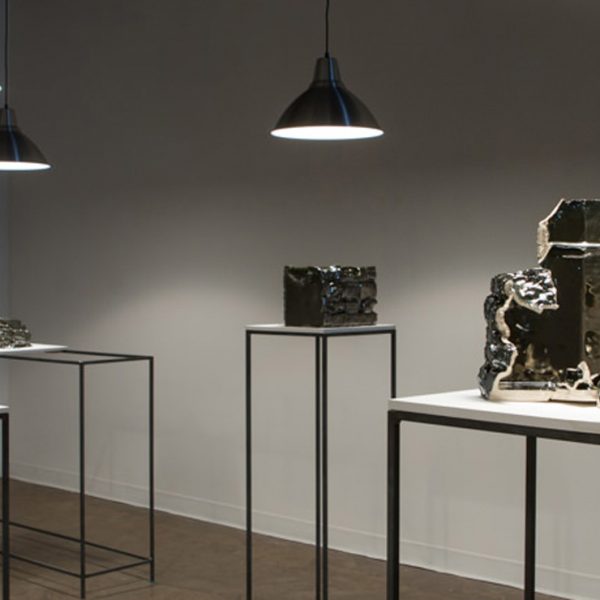 Exhibition
The Story of Water: The Erie Canal as a Site of Untold Stories