A talk by Prof. Fulvio Irace – Polytechnic University of Milan

Gio Ponti (1891-1979) was the emblem of Italy rising from the ashes of war, powerfully regaining a first rank position in postwar international architecture.

Post-1968 architectural discourse has been deeply influenced by the very idea that architecture should be anti-capitalist; Ponti has been described by scholars as an aesthete not interested in politics. His name has been reestablished as the inventor of “Made in Italy”, gaining an international audience, as witnessed by two major exhibitions: ‘Tout Ponti’ (Mad, Louvre Paris – 2018) and ‘Gio Ponti: amare l’Architettura’ (Maxxi, Rome – 2019).

Ponti began working at a very young age as an art director for the renowned Richard Ginori porcelain factory: from that point on, he never stopped exercising his incredible creative abilities in all the fields that opened up to his inexhaustible imagination: the decorative arts, design, furniture, fine art and architecture – from his first work for Tony Bouilhet – the villa L’Ange Volant, in Garches, to the Pirelli Tower (the first skyscraper in Italy), the Istituto Italiano di Cultura in Stockholm and the Taranto Cathedral. Equal was his prodigious industriousness in the fields of communication and information: in 1928 he founded the journal Domus, leaving it in 1941, returning to it 20 years later and continuing to direct it until his death. He was a prolific writer who used all of the mass media’s potential to disseminate his love of architecture, celebrated in his most famous book In Praise of Architecture (1957). With his tireless activism, he became an advocate of Italian creativity around the world.

Ponti believed in the redeemable value of art as an expression of a spirit of sharing among peoples, attempting to create a common market for world art, a universal tool of conciliation between peoples.

Prof. Fulvio Irace is Professor Emeritus at the Politecnico di Milano. Prof. Irace has been visiting lecturer at the Accademia di Architettura in Mendrisio (CH) and at the Universidad de Navarra, Pamplona, Spain. Laureate of the Bruno Zevi award for architectural criticism, he has served as editor for Domus, Abitare and the Sunday cultural supplement of the Italian newspaper Il Sole 24 Ore. His scholarly body of work has resulted in the editorship of main exhibitions in Italy and abroad and in the publication of many books focusing on the role of Italian architecture of the 20th and 21st centuries in an international context. 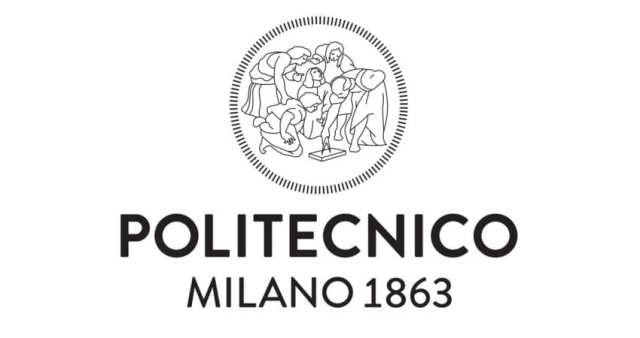