The City of Toronto is grounded in a rich history and exciting stories. A lot of its history is held in the structures and monuments that form its built environment. As the city develops, a recurring discussion remains: How might these heritage structures be preserved? A conservation strategy that architects and developers have turned to is “façadism.” As a concept, façadism exists in various forms throughout the city. The practice involves incorporating elements of existing structures in the process of innovating new forms. While the palimpsest approach results in the creation of interesting structures, the question remains: How effective is façadism at paying respect to Toronto’s history?

Four experts from architecture, heritage conservation, design education and film will engage in a multifaceted conversation exploring how heritage is currently defined and designated in the city. Moderated by DesignTO Programs Assistant adé abegunde, the discussion also delves into ways in which heritage preservation strategies can be used to remember the past without hindering future development.

‘Holding Up History’ is organized by DesignTO and supported by the Ontario Association of Architects.

A certificate for 1 hour of OAA ConEd will be issued to registered attendees who request it with their RSVP for the event and attend the event. 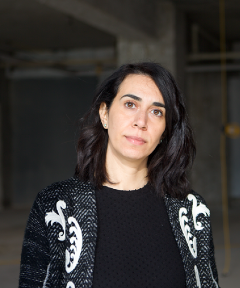 Ria Al-Ameen is a Project Manager at Giaimo with a decade of experience in architectural design. She has worked on several architecture and heritage conservation projects, from concept design through construction administration. Her current projects include The Oculus, 211 Yonge Street, Sunday School Lofts, and dozens of multi-unit residential refurbishment projects across Ontario. Her interest in blurring the boundaries between theory, visual arts, and architectural design continues to influence her work and bring a valuable perspective to her professional practice. 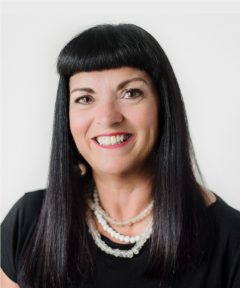 Suzanne Kavanagh is the Chair of the Development Committee of the St. Lawrence Neighbourhood Association (SLNA). In 1996, she moved to Toronto and quickly became involved in efforts to get the St. Lawrence Neighbourhood designated as a Heritage Conservation District. Suzanne is a founding member of Friends of the Foundry, a past President of SLNA, and currently chairs the Heritage Committee. 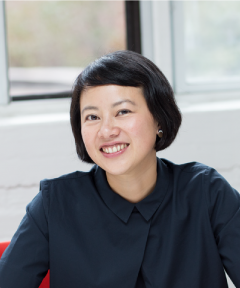 Wei-Han Vivian Lee is a registered architect in the U.S. and Canada, and Director of the Master of Architecture program at the University of Toronto Daniels Faculty. As founding partner of the interdisciplinary studio LAMAS, Vivian brings to the studio her research on the role of craft in the age of digital architecture as related to issues of craft, labour, vernacular traditions, and professional practice. 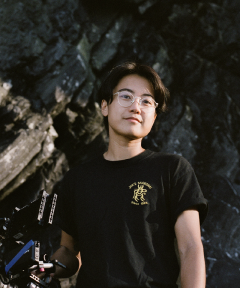 Lulu Wei is a Toronto-based director and cinematographer, who holds a Master of Fine Arts in Documentary Media from X University. Their work explores themes of space making, cultural identity and queerness. Lulu’s debut feature documentary ‘There’s No Place Like This Place, Anyplace’ premiered at the Hot Docs Canadian International Documentary Festival in 2020 and won a Rogers Audience Award. The CBC broadcast version of the film was nominated for Best Directing and Best Writing at the 2021 Canadian Screen Awards.

A collaboration between Studio Bimbi and Elizabeth Lenny, the installation features two pieces featuring wood and stone. The dimension and form of the pieces are determined by the natural shape of the rocks and the wood encasing it. 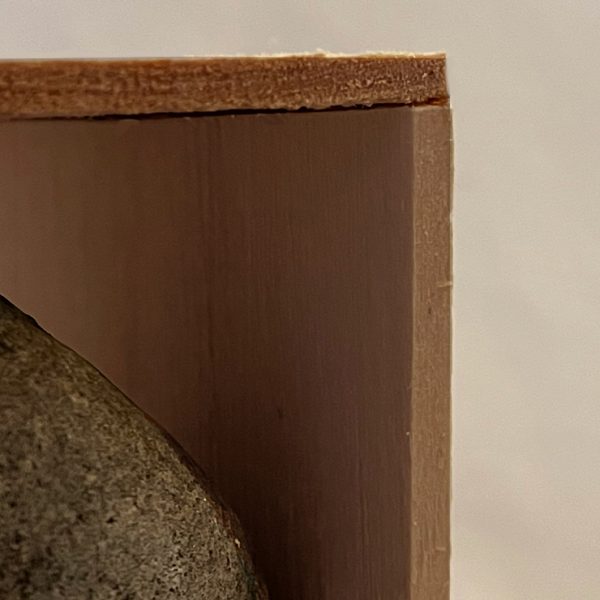 Attend a virtual presentation of Eventscape’s offices, R & D Fab Lab, and custom manufacturing facilities in Etobicoke for a look behind the scenes. Learn how Eventscape, an award-winning architectural fabrication company works with the latest technologies, machinery and materials to create custom features. 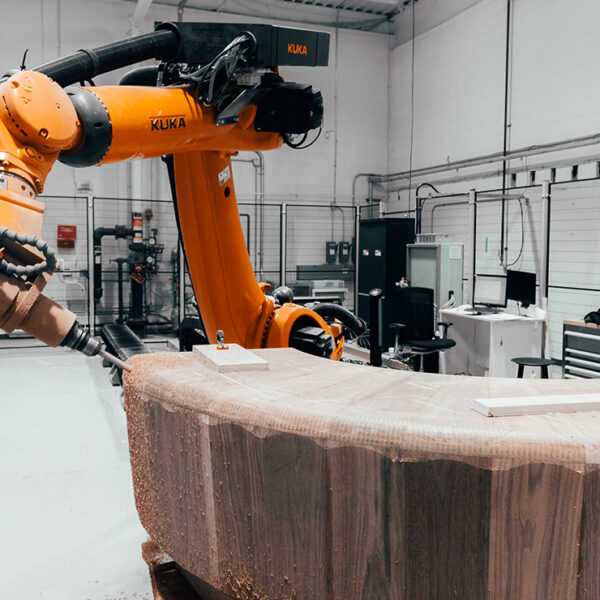 'Ripened Off the Vine' is an exhibition of large scale paper collages by Toronto-based artist David Woodward that reflect a composite visual world of anachronistic figures, spaces and iconography, exploring themes of duality, interconnectedness and metamorphosis. 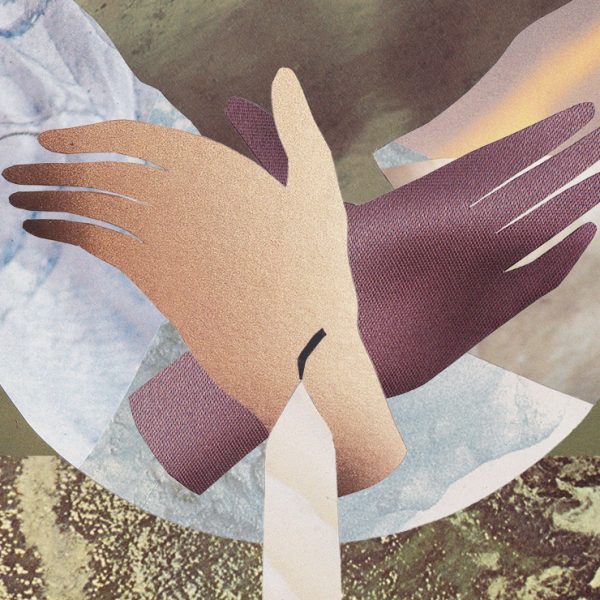 Interpreting design objects as a powerful language through which social reality is affirmed, ‘But I Don’t Want Comfort’ abandons the focus on utility and function and uses form and sound to explore the spaces between efficiency, excess, history, and future. 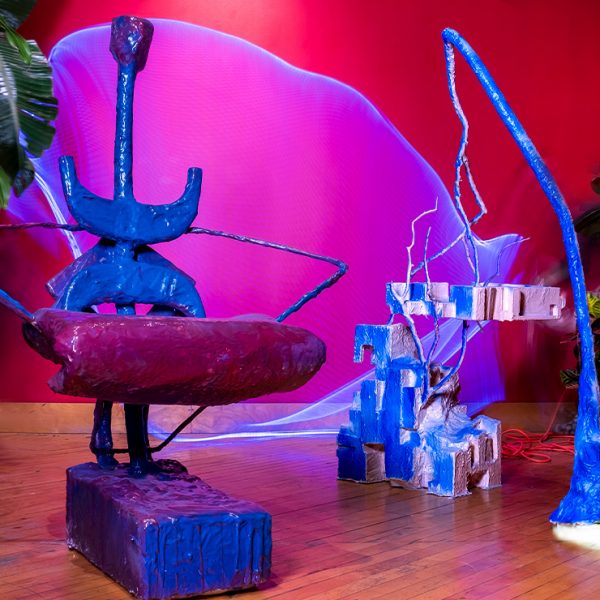 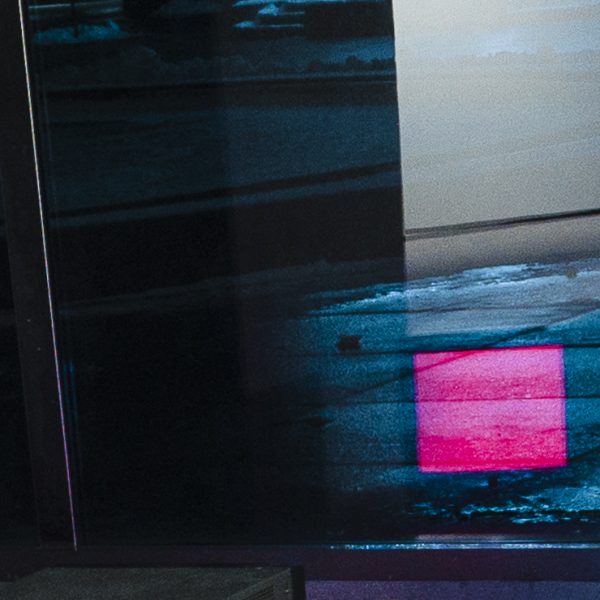 Window Installation
I Send You This Cadmium Red
Save
Share

This exhibition explores how design can contribute to bringing into being more healthy and dignified future. A group of emerging designers leverage human-centred design methods to re-envision everyday products in two key realms: aging and personal protective equipment. 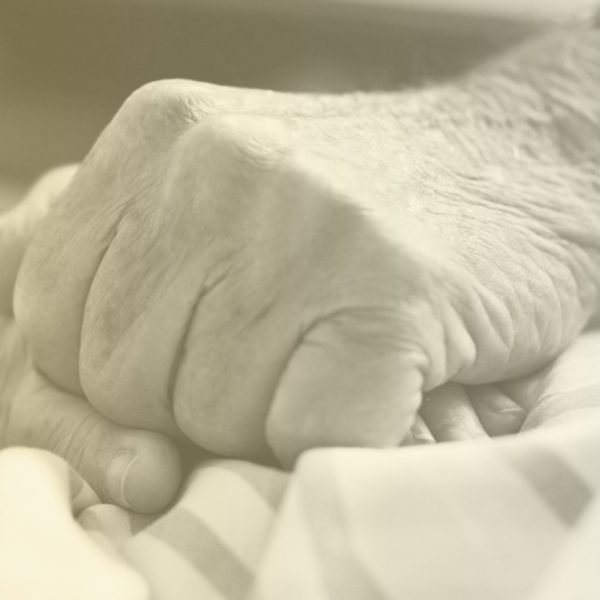 Window Installation
Designing for Futures of Well-being
Save
Share

‘A Dream of Home’ is a window installation that brings to life a Caribbean escape reality brought on by home sickness. The installation conceptualizes a surreal experience of being transported to the Caribbean using digital and physical elements. 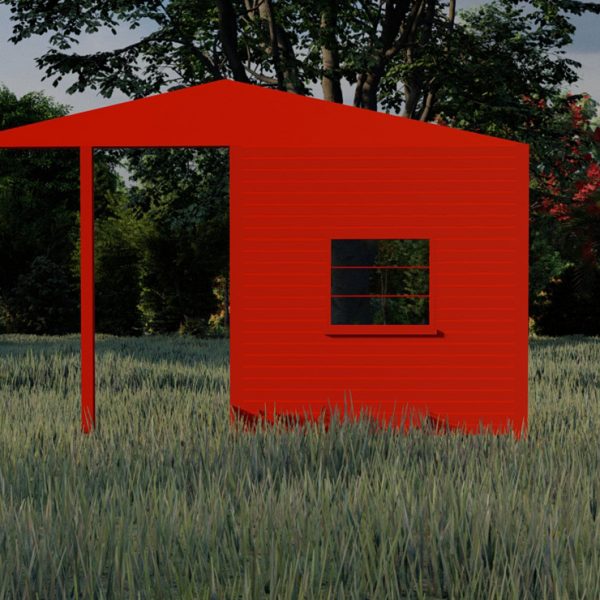 Window Installation
A Dream of Home
Save
Get Tickets
Share

Professional coach for artists and creatives Chris Mitchell will guide you through a holistic approach to designing your unique 'Collaboration Criteria Canvas', a blueprint and tool to build your personal criteria and best practices for creating and navigating successful collaborations. 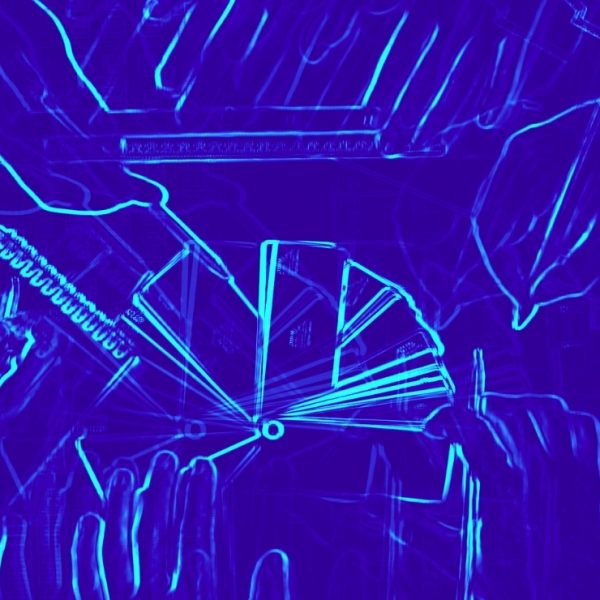 'Yue Moon 完滿' is a community-engaged public art installation rooted in Toronto’s Chinatown as part of Lunar New Year celebrations. A series of co-created lanterns illustrate Chinatown's histories, memories and intentions for the new year through a luminous outdoor experience. 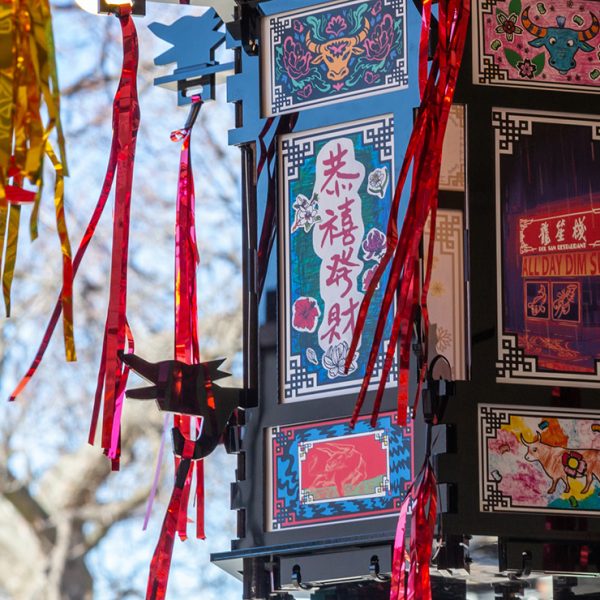 Interested persons are invited to submit their portfolios for review by YP designers to receive an in-person one-on-one feedback session with strategies for development. All levels are welcome, students, professionals or those interested in transitioning into a designer role.