Not My Monarchy
–
exhibition online

Images, film, historical photographs, and literature go a long way in defining stereotypes of groups of people. How people are both presented and perceived determines how they are treated. When analyzing the tools of colonization, visual communication springs to the forefront. Think about how these communication devices can be weaponized in the service of the colonizer. ‘Not My Monarchy’ seeks to outline the processes used in the colonization of the kingdom of AmaNdebele of South-Eastern Afrika, and how those processes continue to exist in today’s society – previously colonized or still colonized. By looking into pre-colonial and contemporary communication systems, such as graphic symbolism, translation, transliteration, and imagery, Graham Nhlamba interrogates the role of visual culture while reclaiming and redefining Afrikan traditions subjugated by foreign influences.

Click here to view the ‘Not My Monarchy’ exhibition 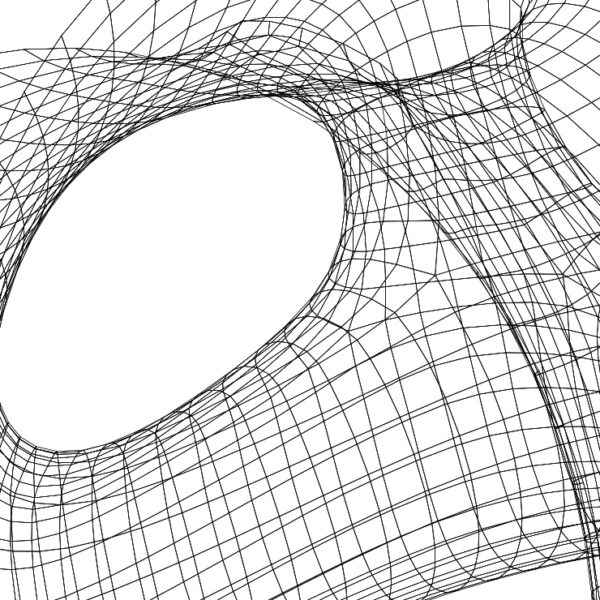