Architecture defines itself beyond the building; its success lies in its ability to promote engagement, interaction, and discourse. Though digital workflows have increasingly virtualized design routines and outputs, these same digital tools have become ubiquitous components in manifesting ephemeral virtual inputs into physical outputs. Digital fabrication, embedded computing, and parametric controls have become commodities to the current generation of designers. While these tools have been instrumental in conventional architectural production, they have since given agency to emergent architects to reframe and reexamine the broad definition of architecture in the 21st century.

Provocations on elements of architecture are presented in a series of modest prototypes throughout the building. Experiments on what constitutes a wall, floor, and ceiling through to how those components may be imbued with responsiveness and empathy give rise to opportunities imminently facing the next generation of architects and designers. They will not naively provoke solely with evocative, fantastic imagery as has been done for millennia. They will leverage their imaginations and contemporary resources to fabricate and validate their ideas. They will use digital tools as the means to manifest and mitigate such mania. 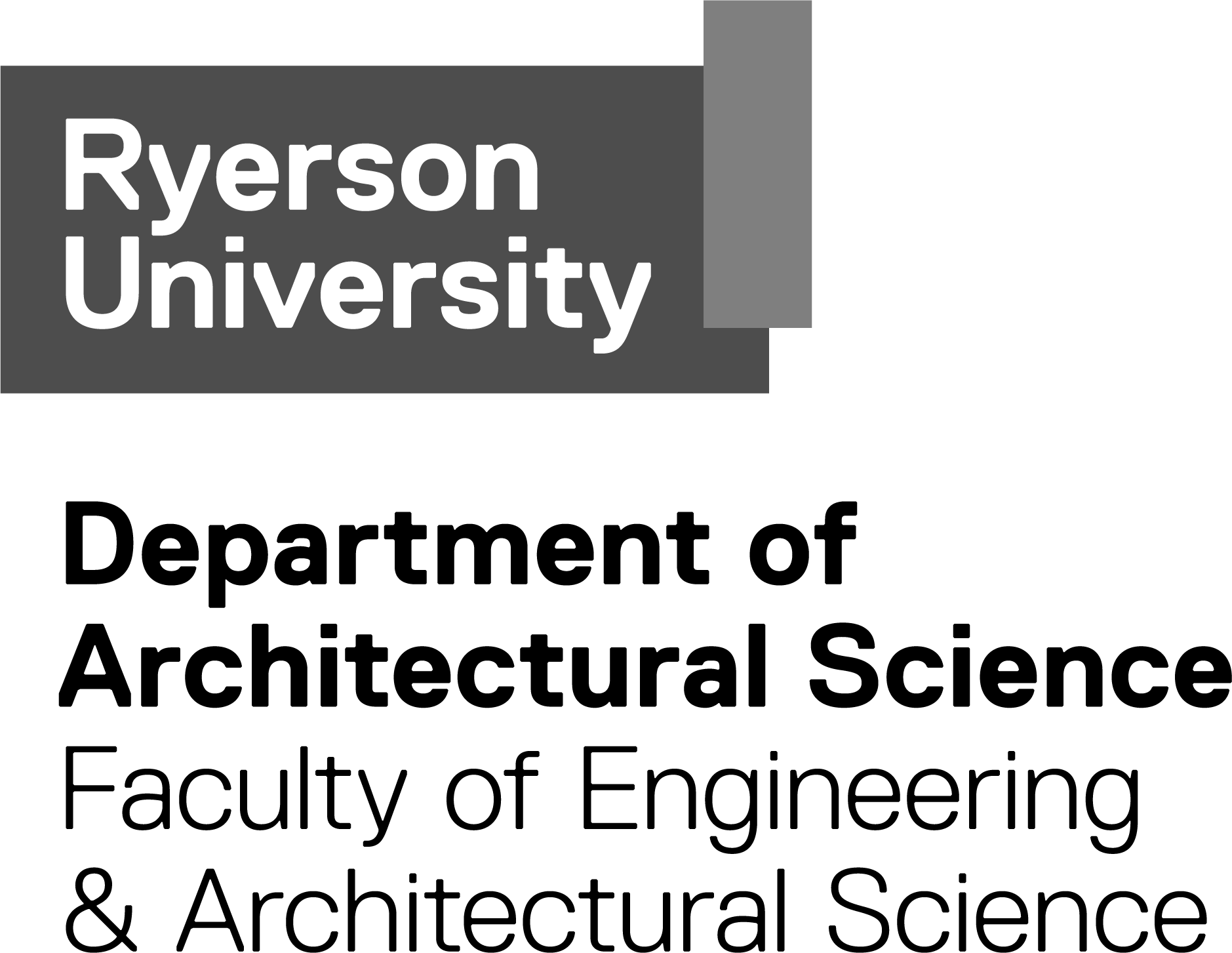 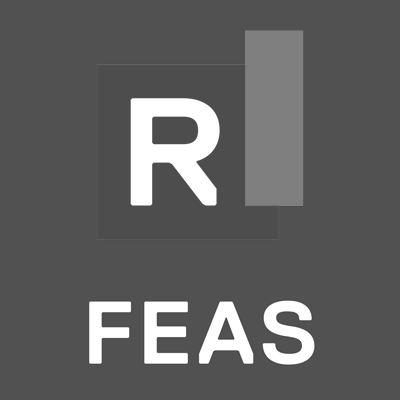 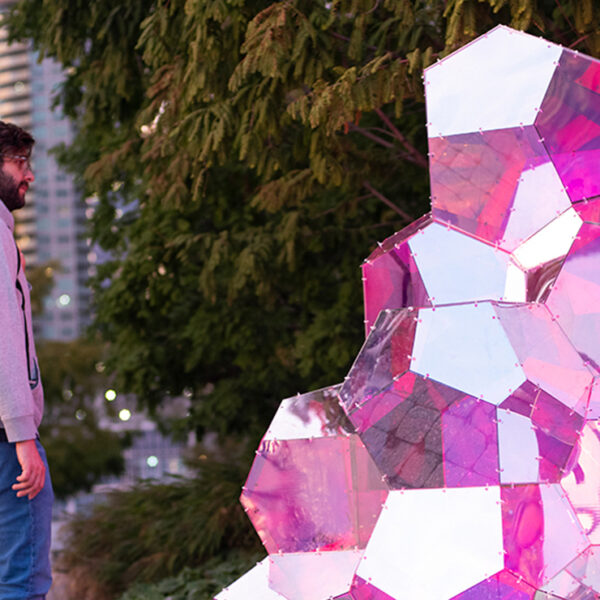 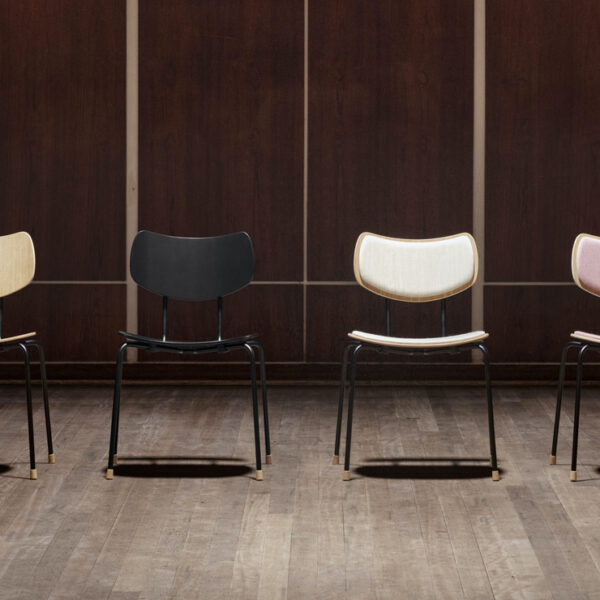 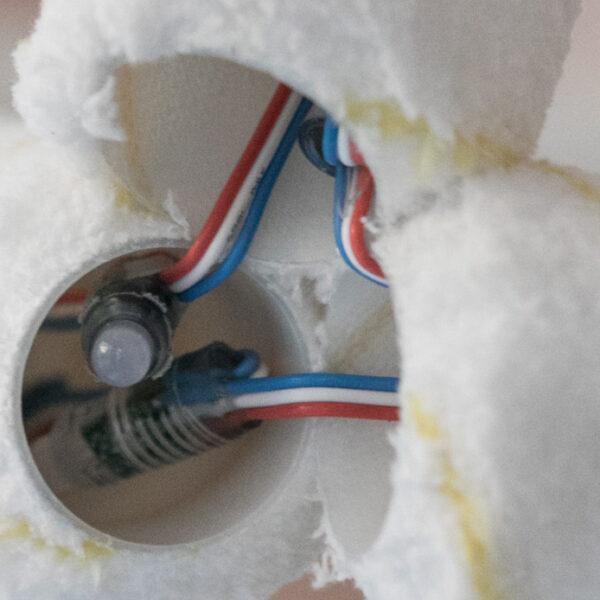 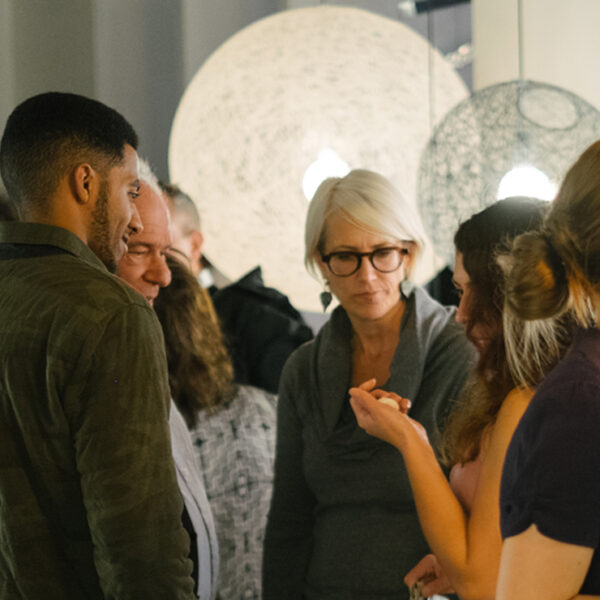 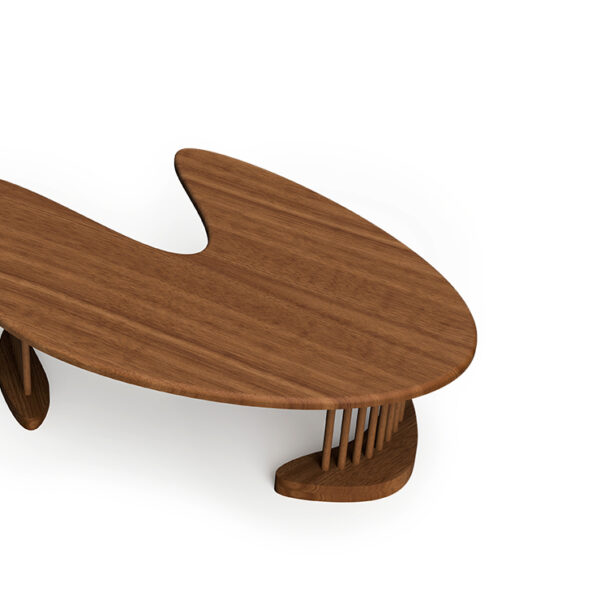 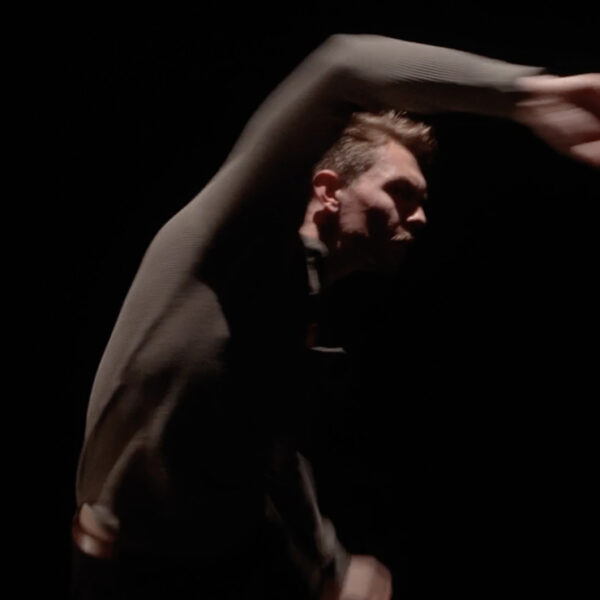 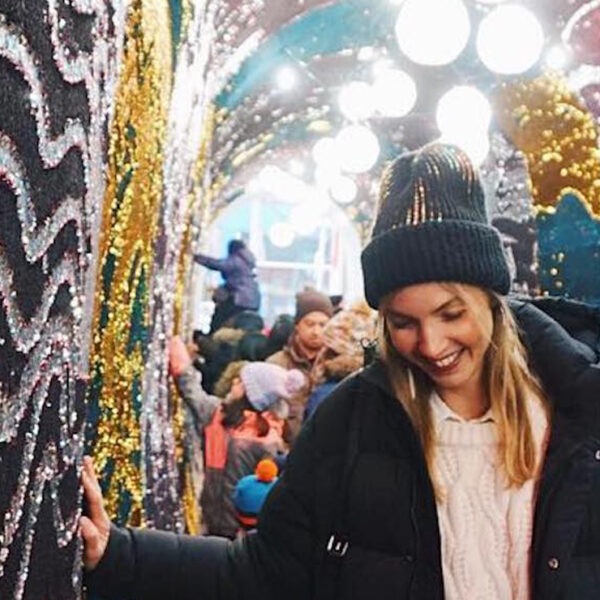 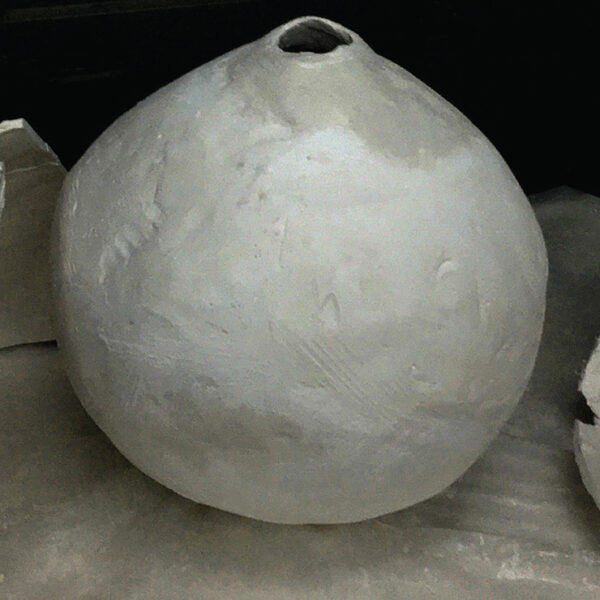 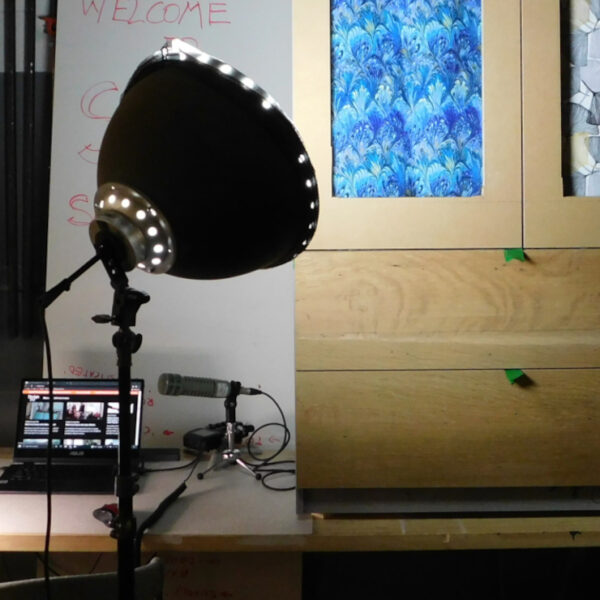 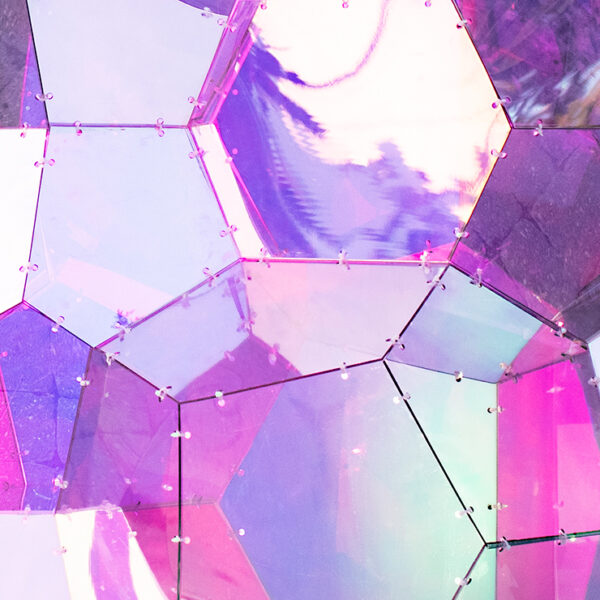