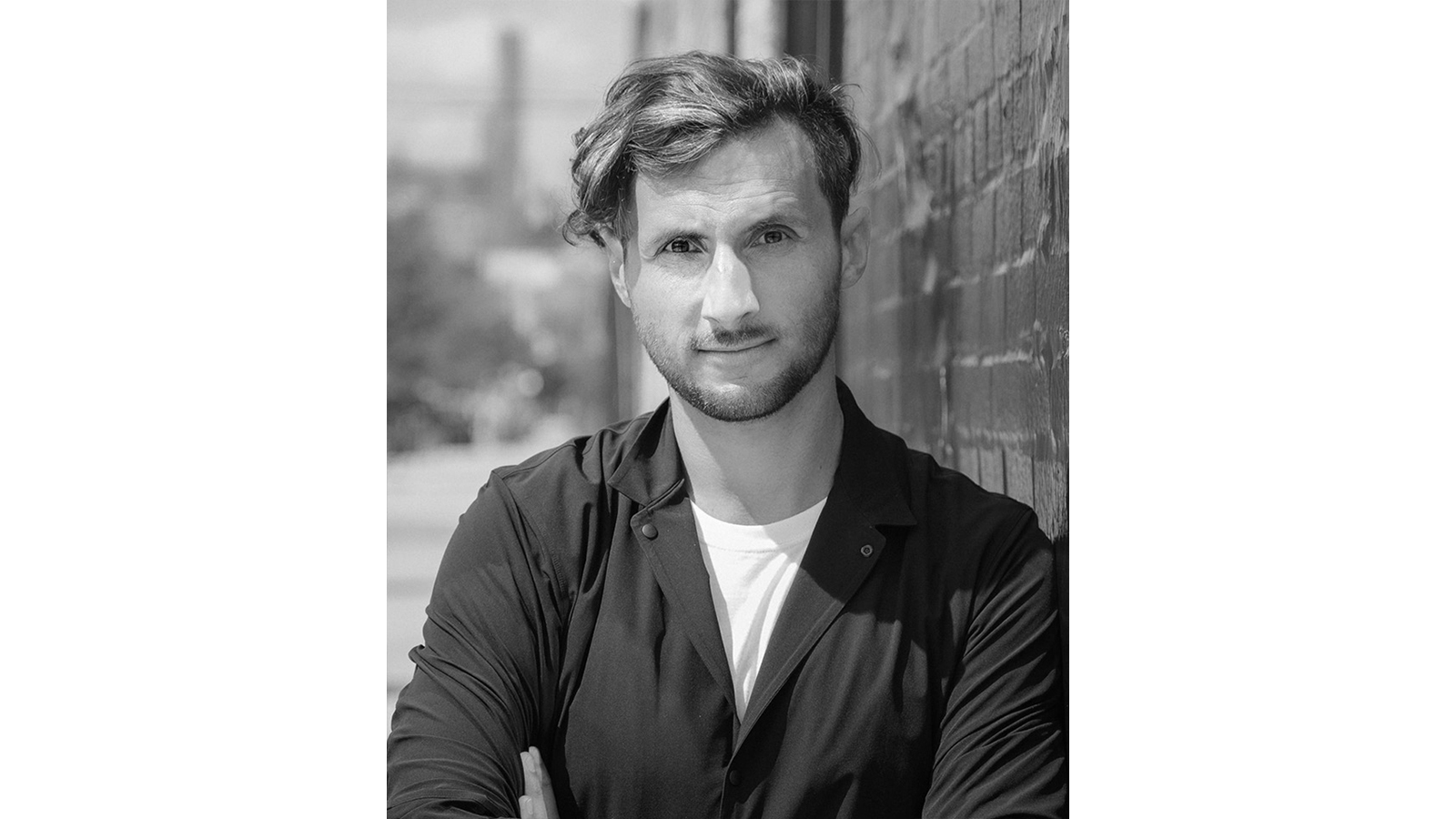 Antonio Cesare Iadarola is a Speaker at the DesignTO
Symposium: A Future without Work happening on Saturday, January 25, from 1pm to 5pm at George Brown College.

Antonio Iadarola is a trained industrial designer from Naples, Italy and currently based in New York. He holds an MA in Narrative Environments from Central Saint Martins School of Arts and Design and a Phd in Design Innovation from the Second University of Naples, Italy. He specializes in the field of design for Social Innovation with a focus on placemaking and service design.

In 2014 he founded Studio Wé. Currently he is also a visiting lecturer at Central Saint Martins teaching Service and Co-working Design and an Associate professor at the Beijing Institute of Technology.