We are pleased to announce the 10th annual DesignTO Awards, presented by Yabu Pushelberg.

The DesignTO Awards recognize design excellence at the DesignTO Festival, Canada’s leading and largest annual design festival that celebrates design as a multidisciplinary form of creative thinking and making. Presented by Yabu Pushelberg, the DesignTO Awards celebrates the talent, expression, and diversity of designers from Toronto and abroad. 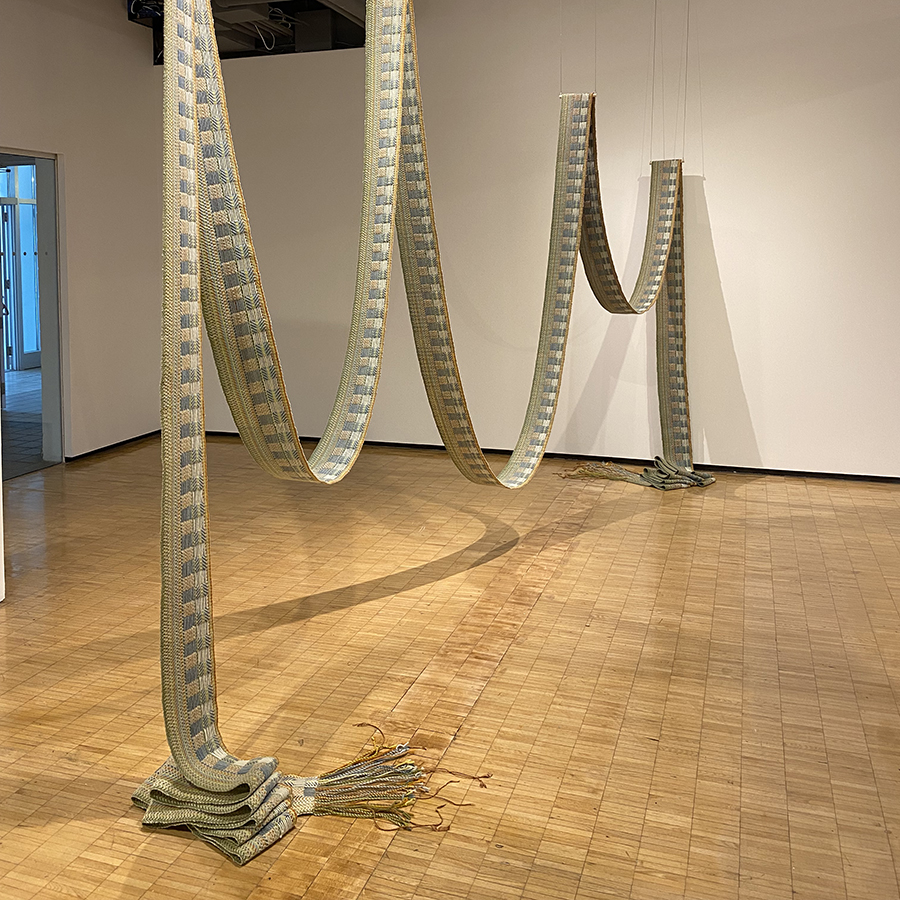 This award recognizes the jury’s selection for the project that best aligns with DesignTO's purpose to bring people together to design a better future. Prize sponsored by the DesignTO Festival Founders.
Connecting Band
Anie Toole
Part of Shared Terrain 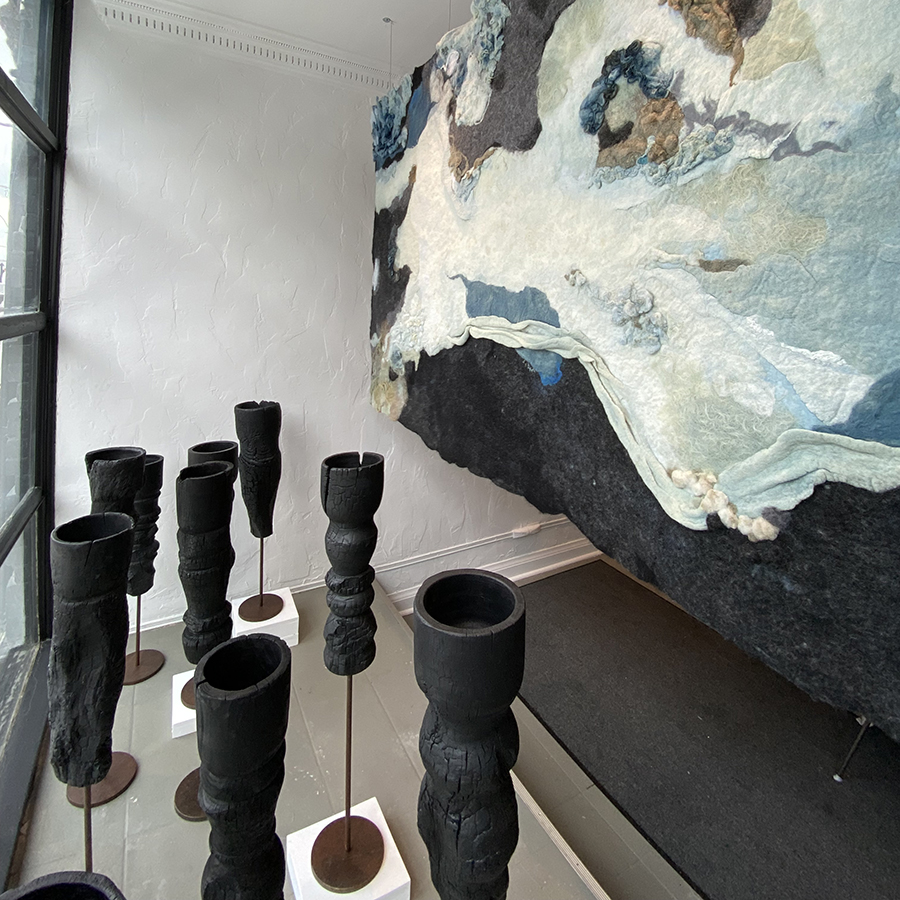 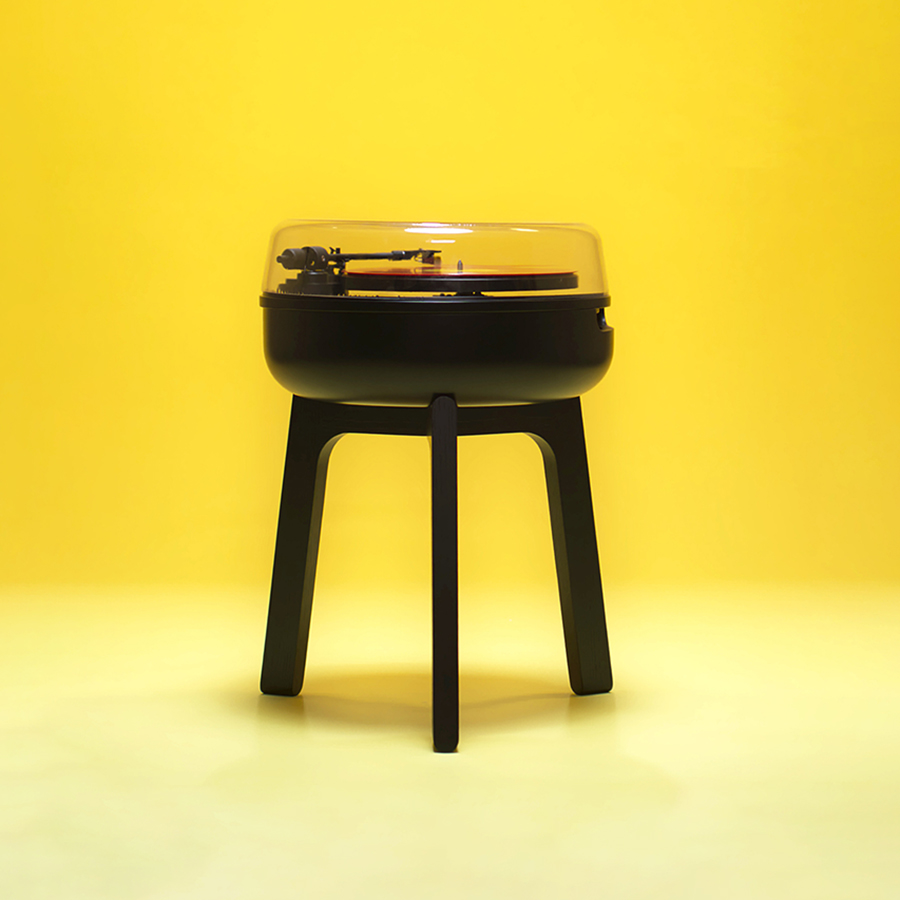 These awards recognize the jury’s selections for the best exhibition, window installation, and event concept across the festival.
Best in Festival
Window Installation 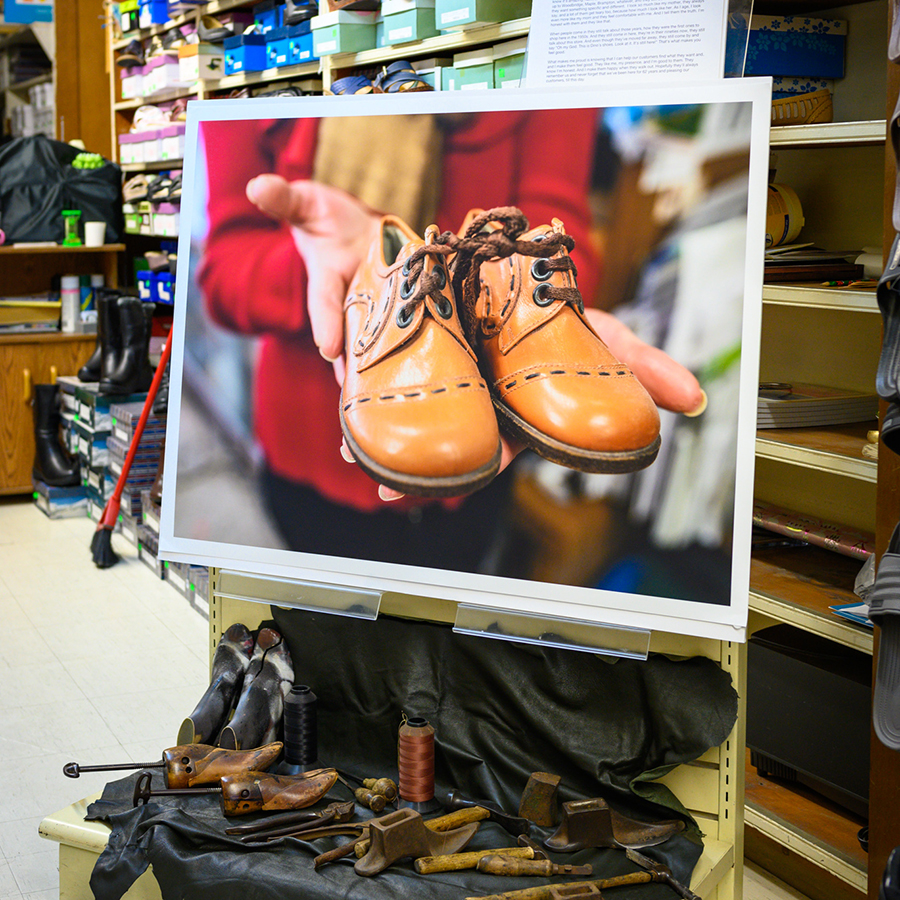 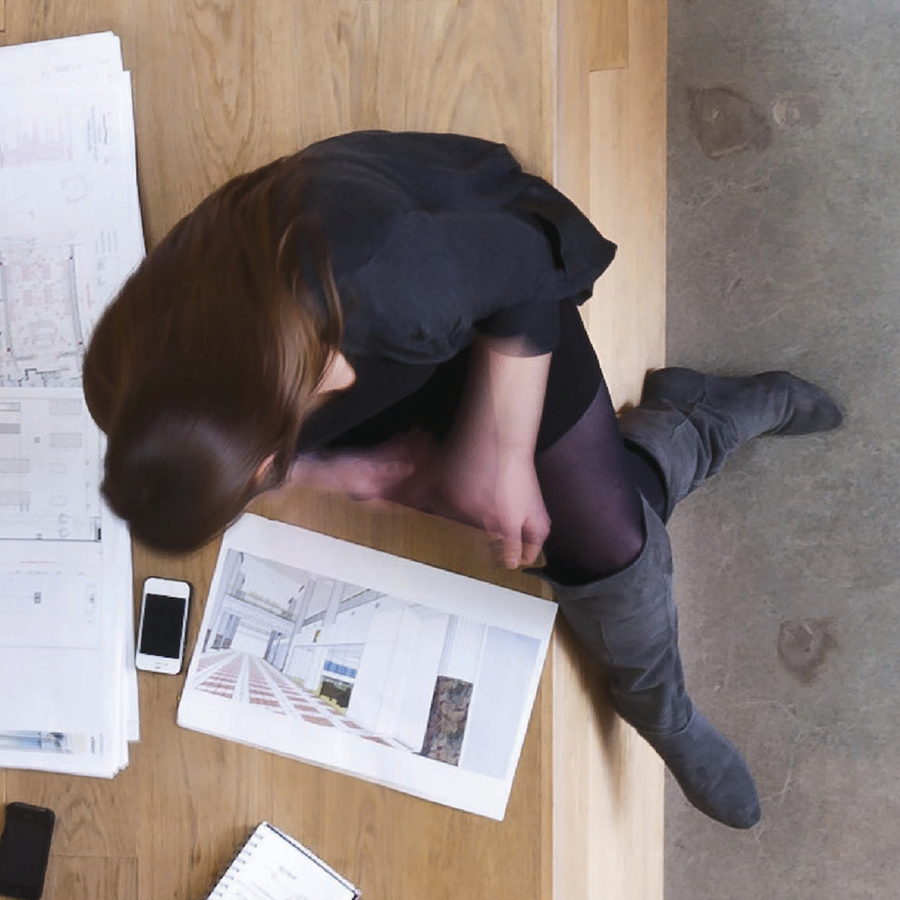 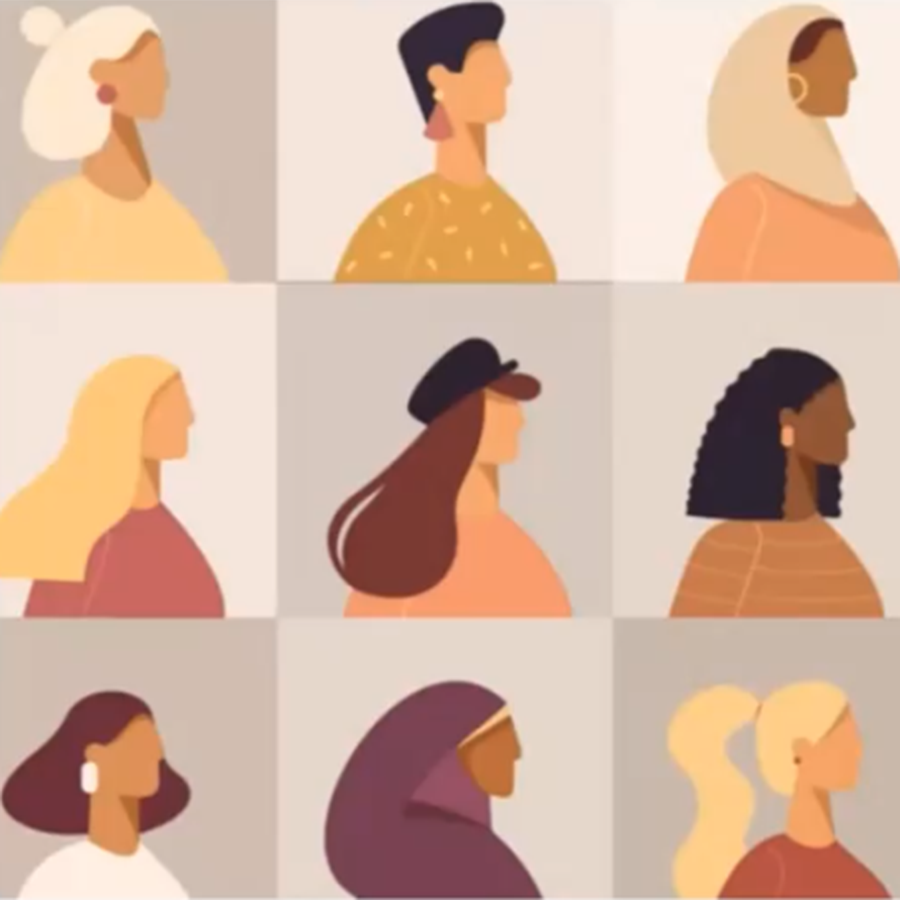 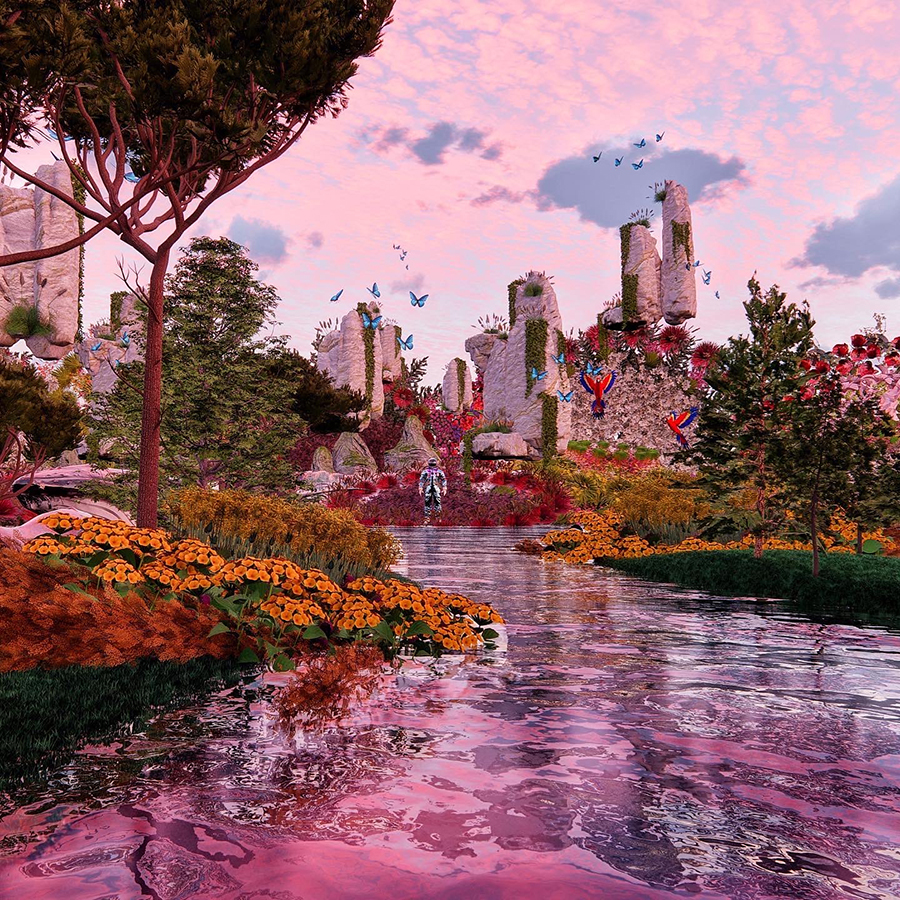 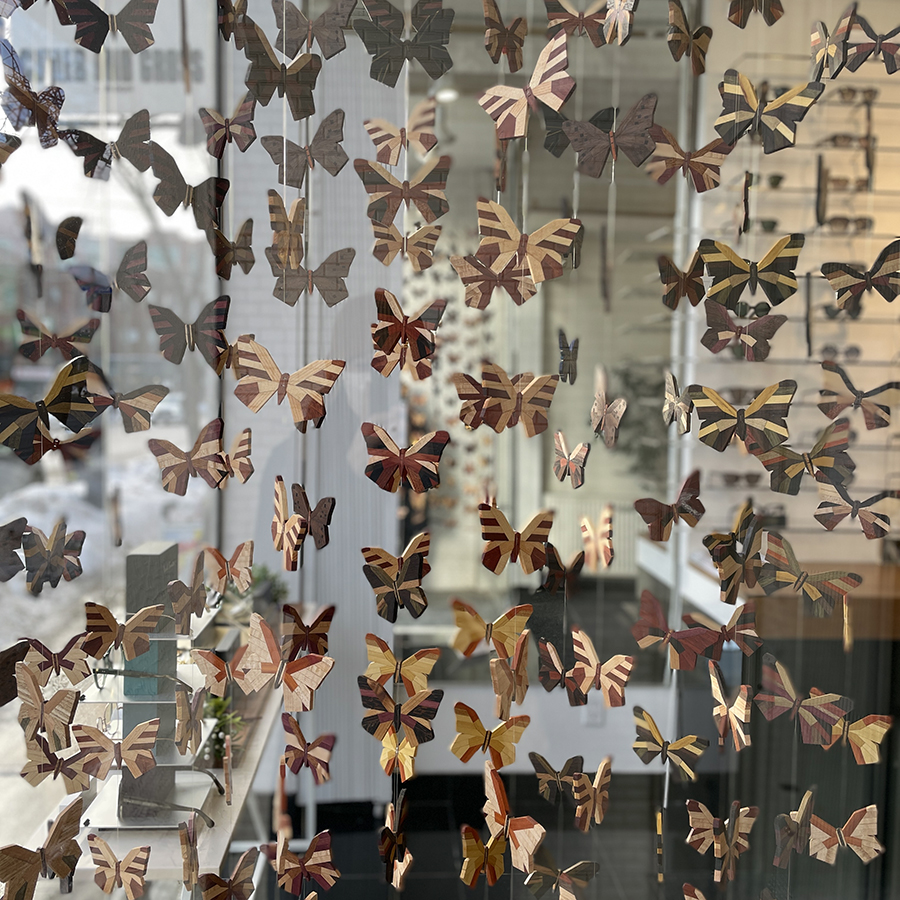 These awards are given by individual jurors for their favourites in any category, including events, exhibitions, window installations, and individual works in the Festival. 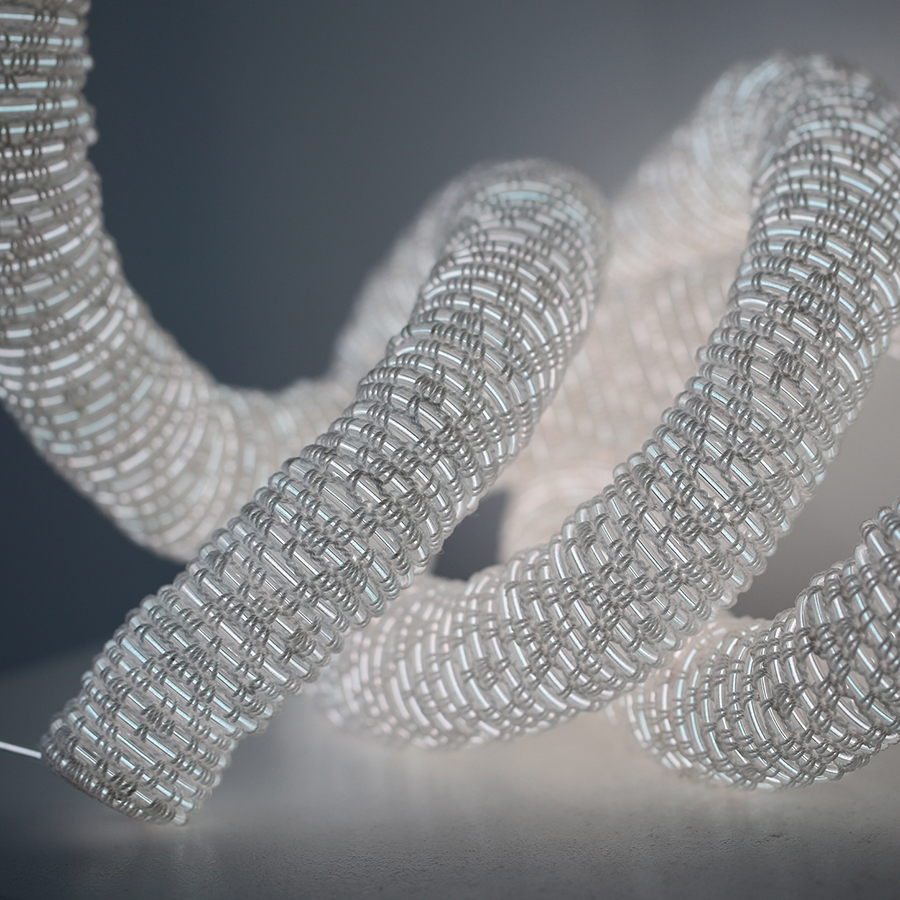 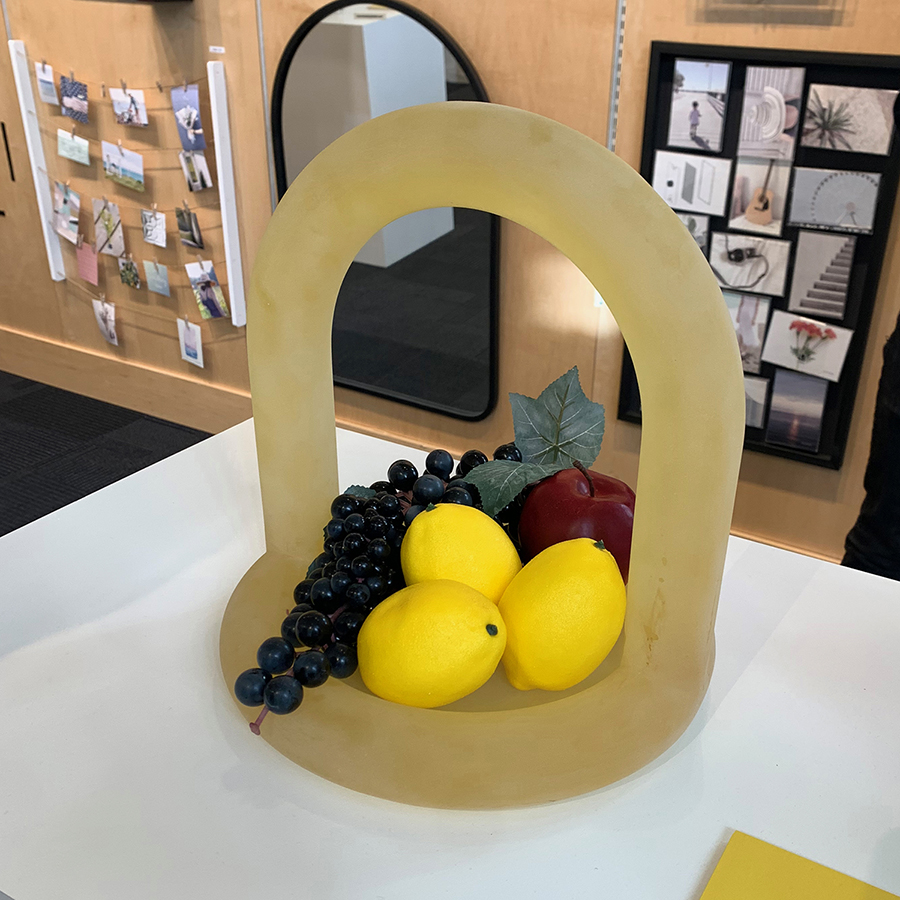 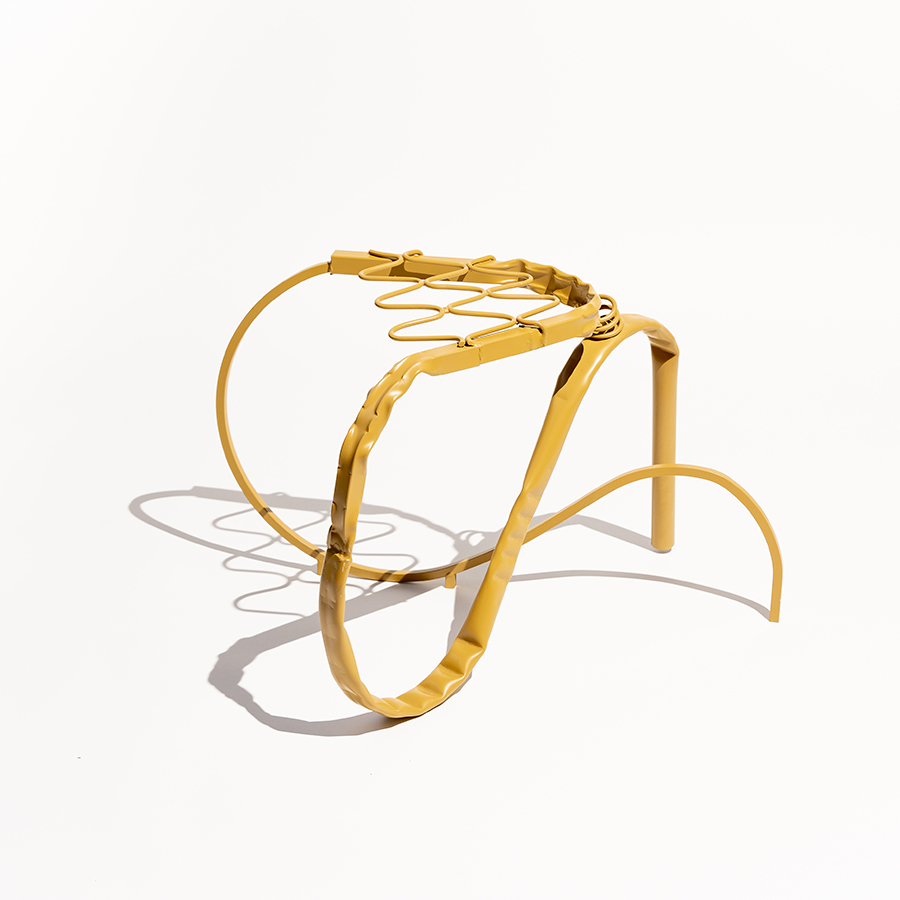 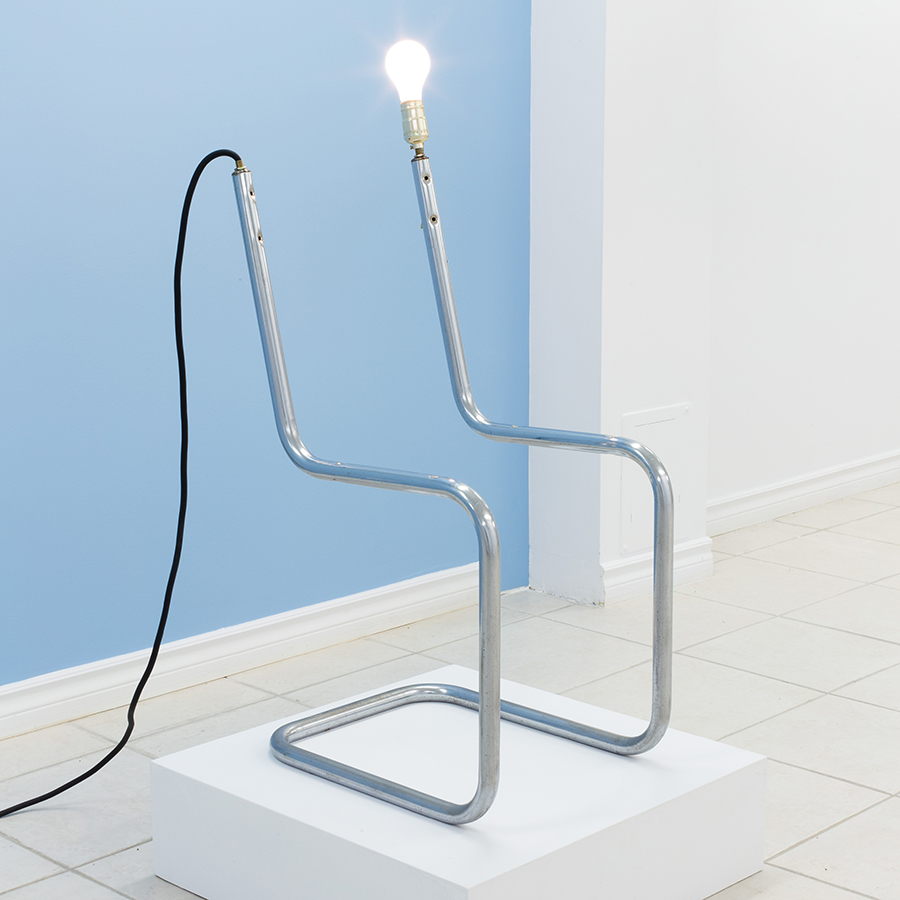 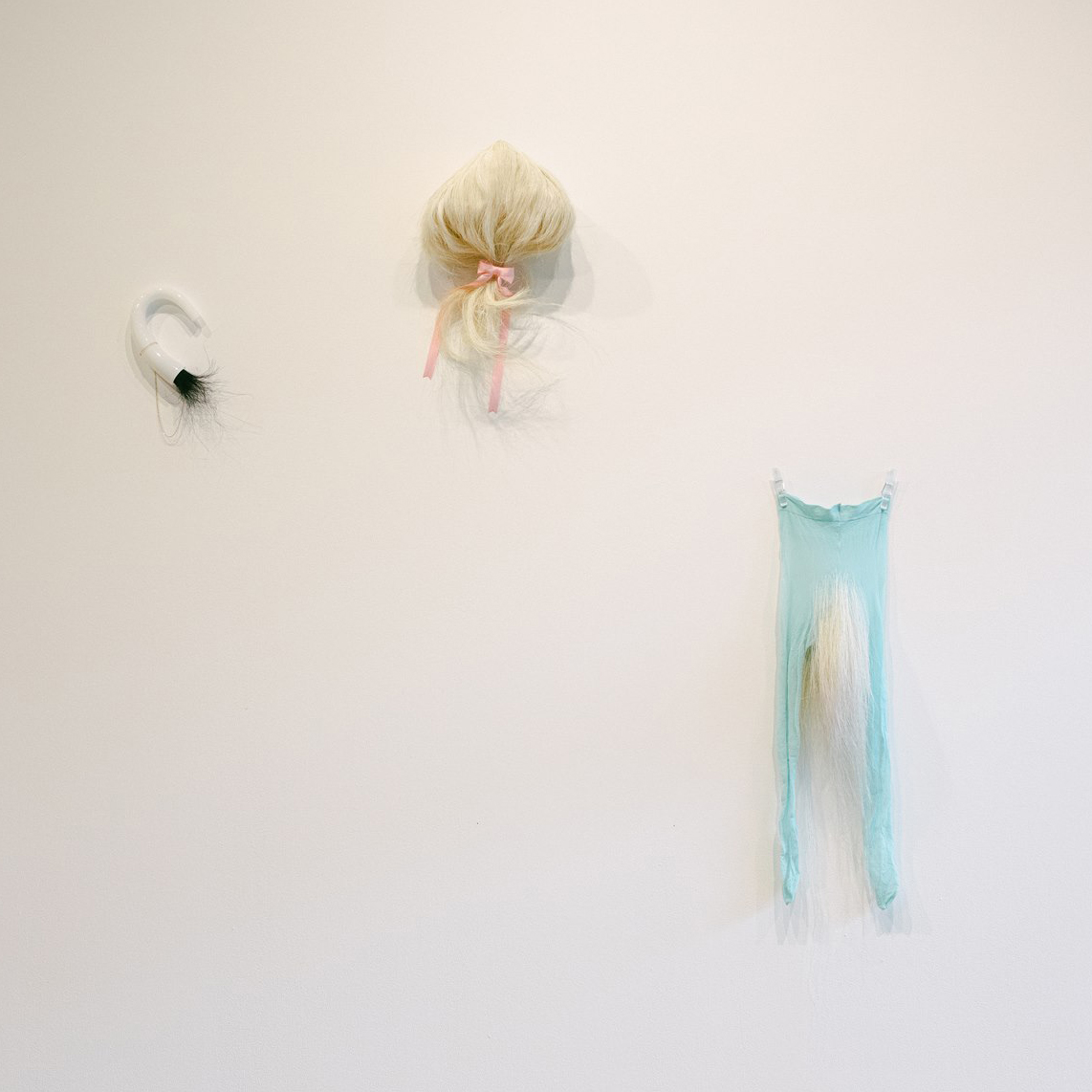 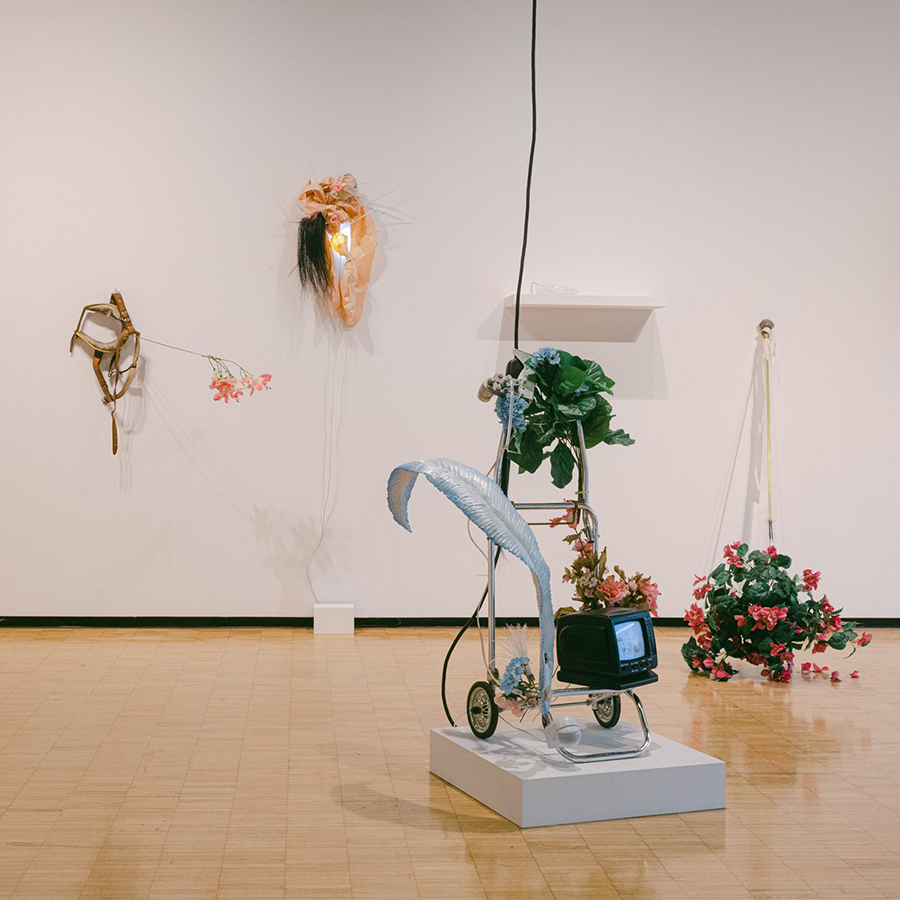 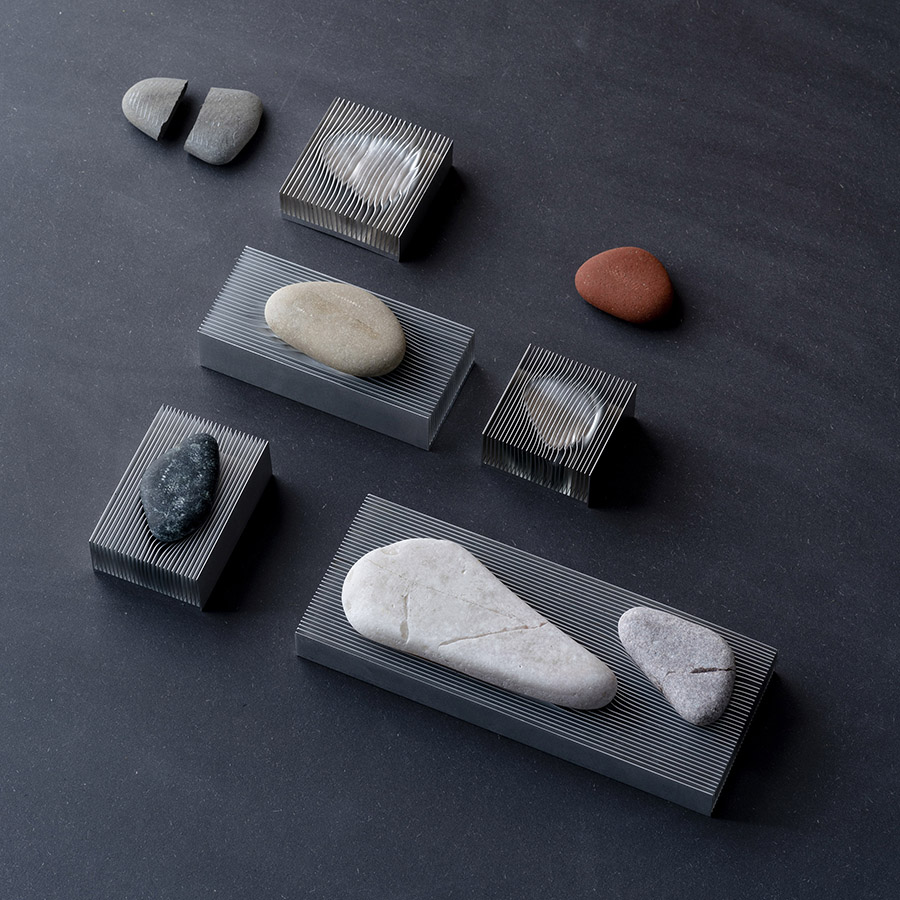 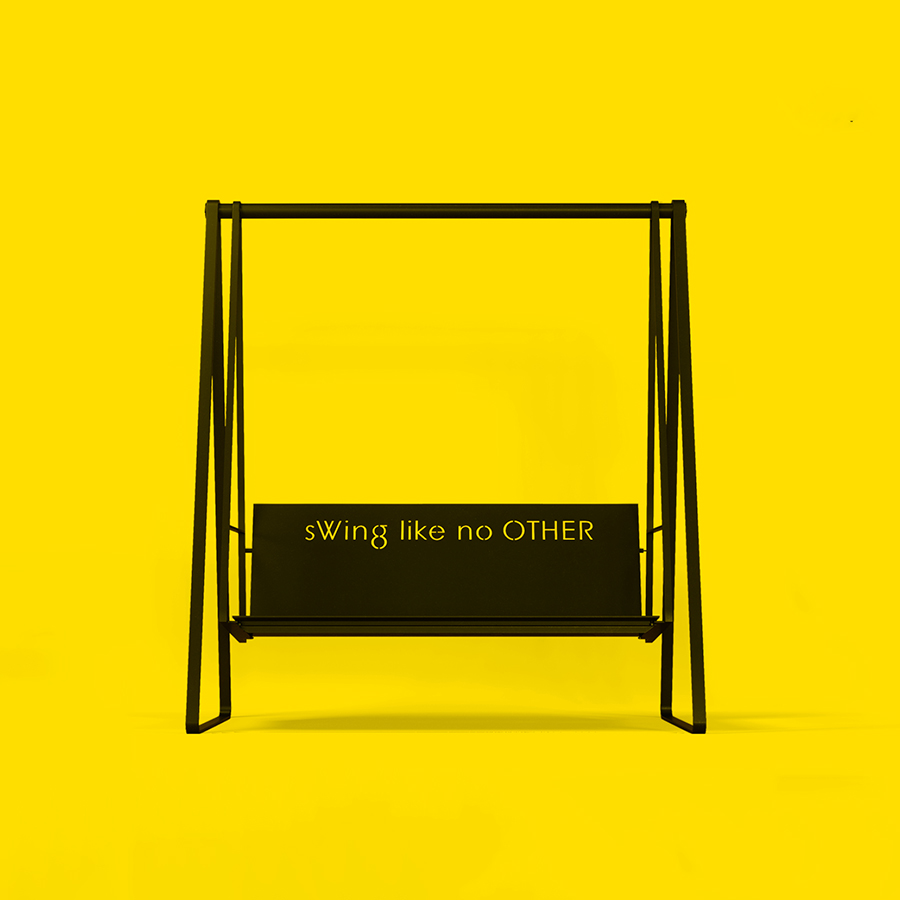 Swing Like No Other
Melinda Hart
Part of Purpose & Play 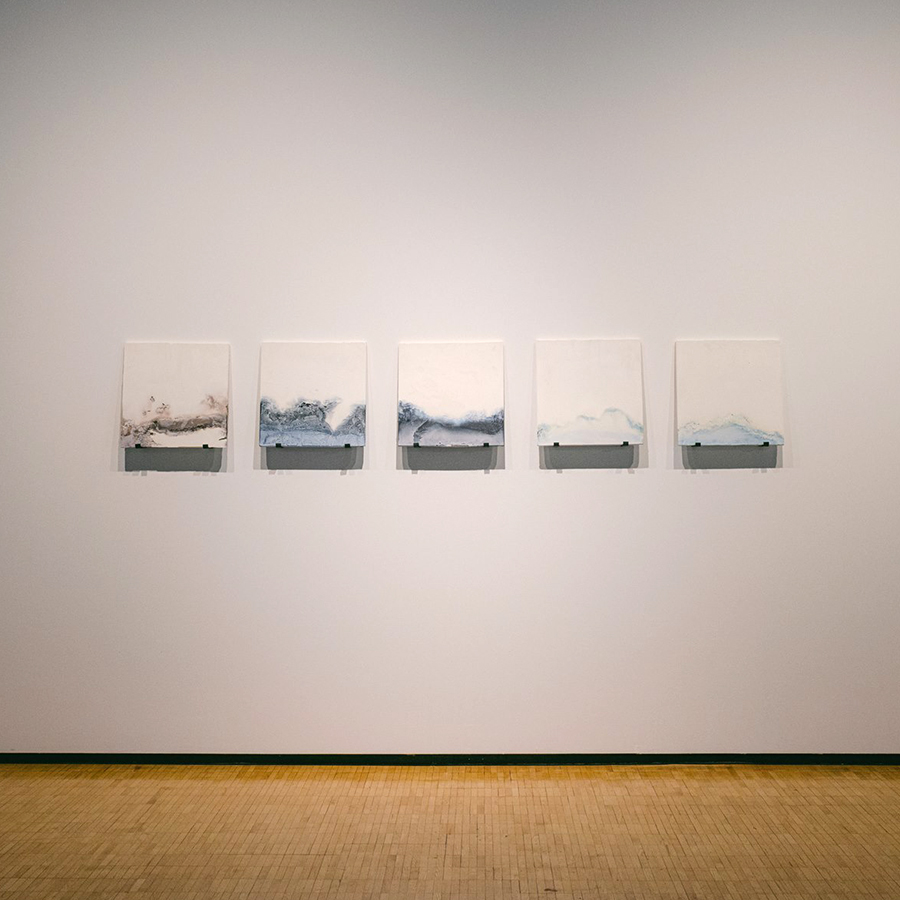 A Landscape of Disappearance
Lillian Torlen
Part of Shared Terrain 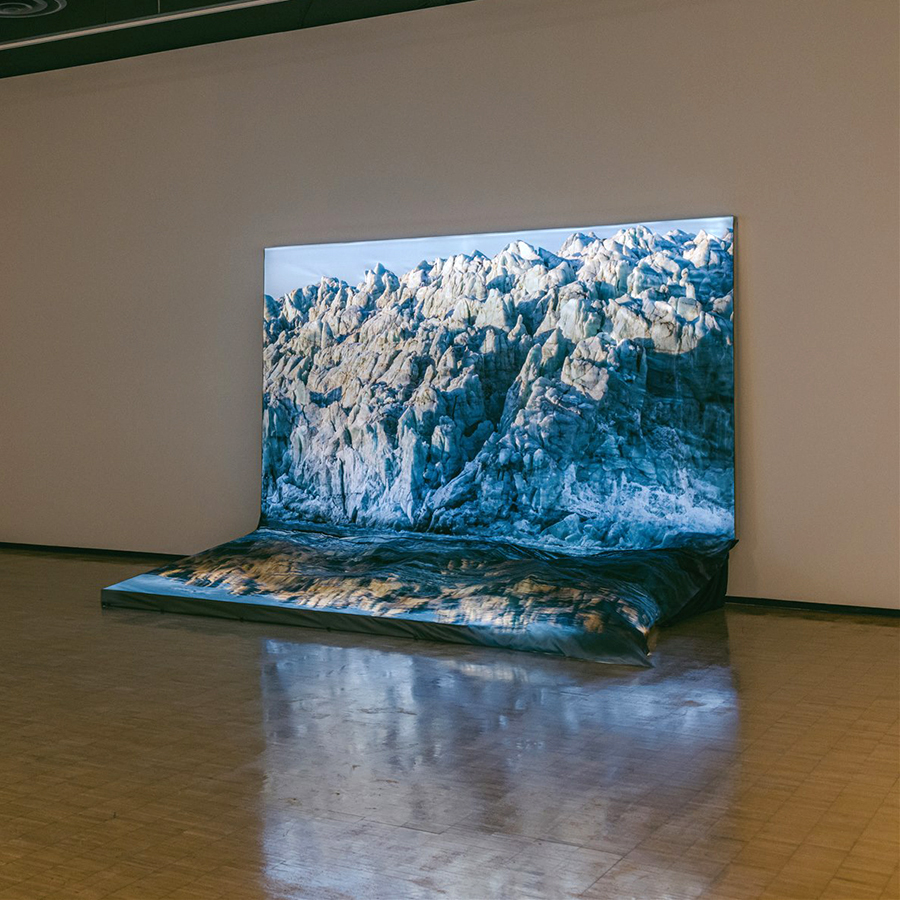 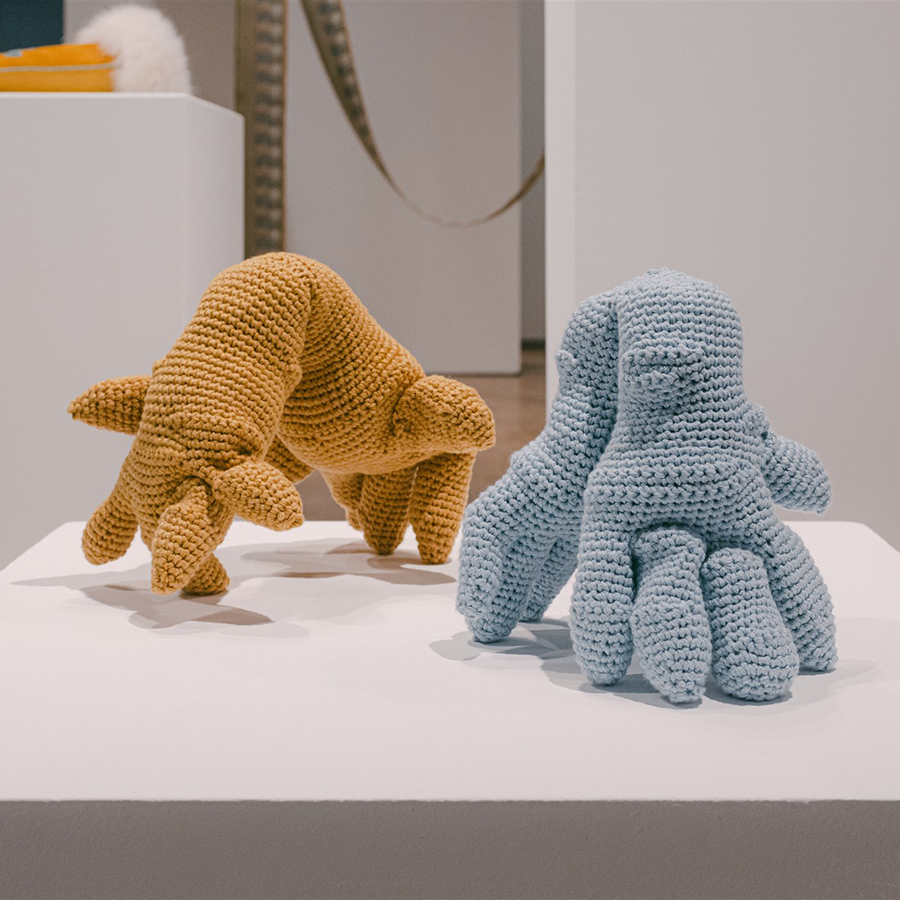 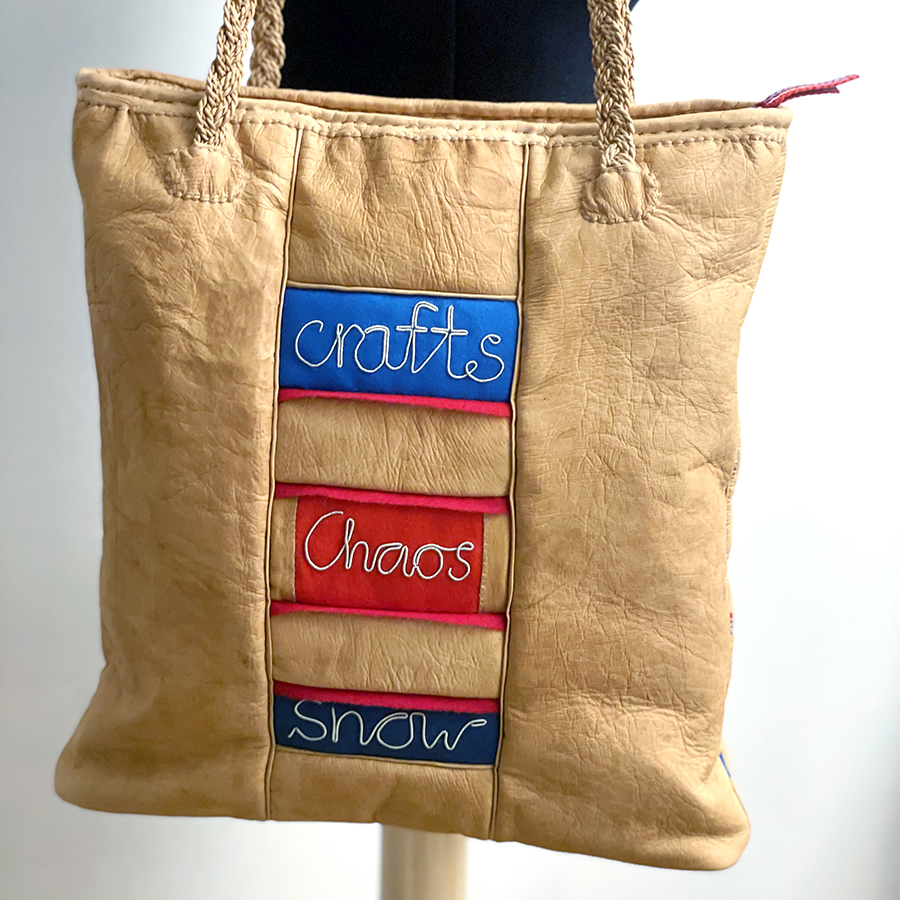 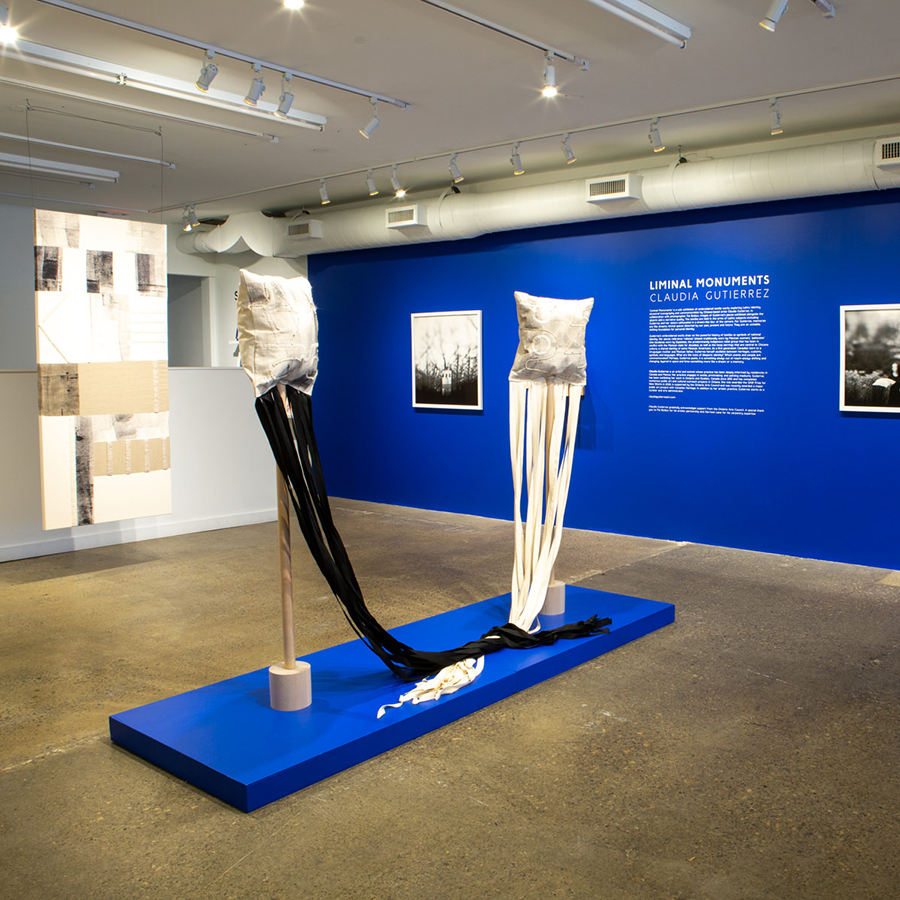 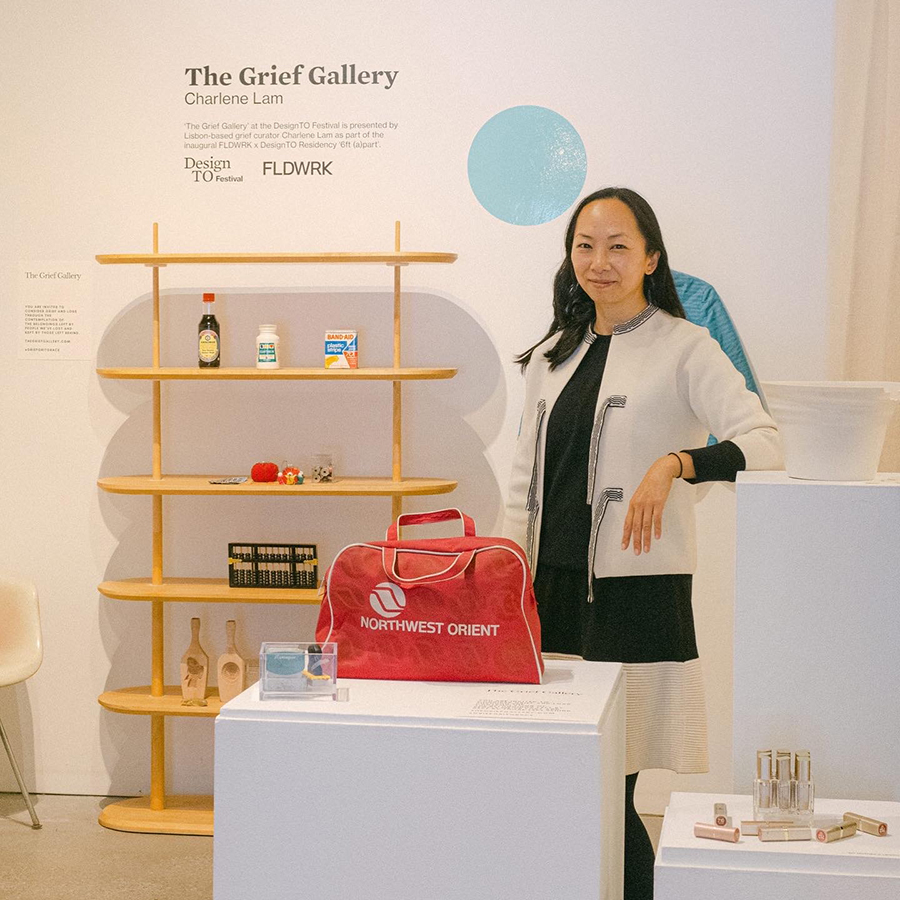 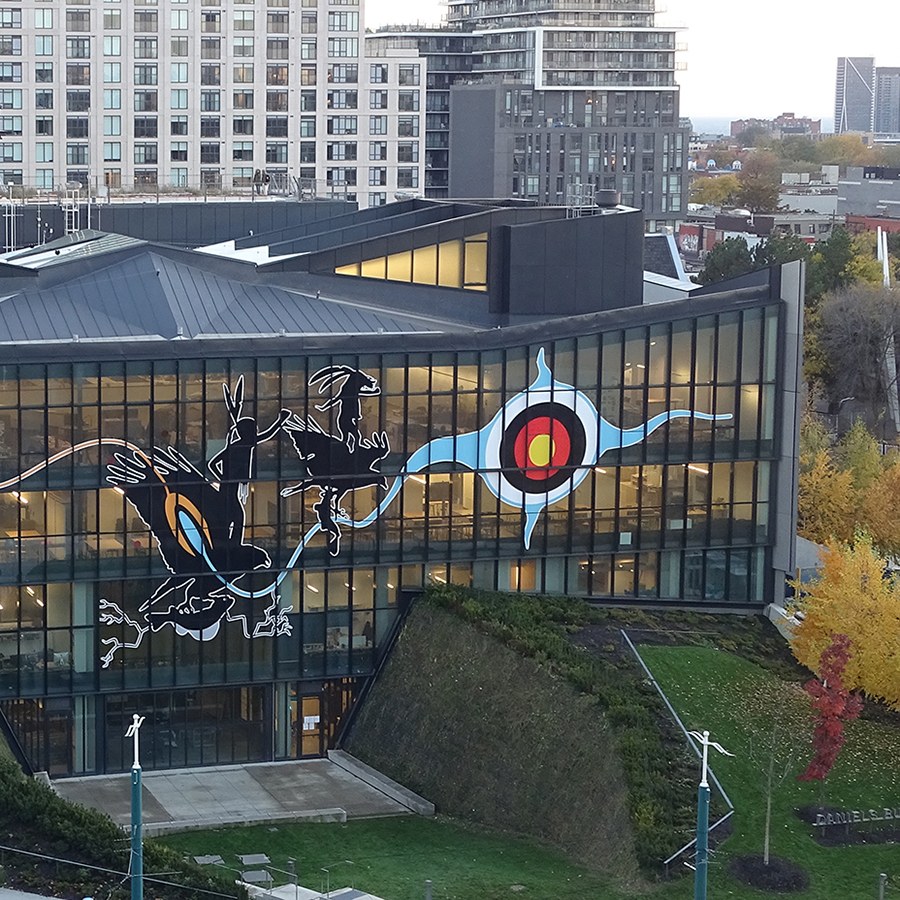 How the Awards work

DesignTO recognizes design excellence in the Festival each year, in three categories: Best in Festival, Juror’s Choice, and People’s Choice, granting up to 21 DesignTO Awards. An annual jury of designers and industry experts vote for awards in two “Best in Festival” categories and for three “Juror’s Choice” each, while the public votes for three “People’s Choice” awards.

Awardees are recognized and celebrated through DesignTO’s extensive network.

Jurors can consider any Festival project for an award.

A selection of exhibitions and installations will be visited in person on jury day. During the pandemic, the jurors will convene online.

Design experts and one former awardee are invited each year to participate in jurying the Awards program.