‘Democracy in Motion’ is an original multi-media installation exploring the visualization of an existing data set about the state of democracy in countries worldwide. It includes a dance film, musical score, data projection, and display of 3D crystalline-shaped models inspired by the data.

It explores how we might better understand human stories and insights within data to nurture our relationship with information and make learnings more experiential in ways that facts and figures alone cannot do.

‘Democracy in Motion’ was born to explore data from The Economist Group’s annually published Democracy Index. The index comprises 60 indicators of the state of a country’s democracy in five categories: electoral process and pluralism, functioning of government, political participation, political culture, and civil liberties.

Using data points corresponding to these categories, a series of radar charts representing five countries between 2005-2021 was created. Using 3D modelling software, stacking these charts (see image below) created crystalline shapes that embodied the condition of democracy existing in each country during this period. Taking this one step further, we 3D-printed these crystalline shapes to create physical objects.

How is one to interpret data through movement? Our original interpretation and approach are inspired by differences between nations in The Economist Group’s Democracy Index Score. Their graph depicts averages of each country’s data over the same 16-year period visualized through the medium of our crystals. The dancers have translated these two-dimensional data represented on the graph into movement. For example, India, which has been the most volatile of these countries during this period, required more pronounced, jerky movements, while the U.S. and Canada, which have been more stable (other than a discernible dip in recent years), experienced less change, therefore requiring smoother movement. The dancers’ movements were captured on film and layered with the musical score.

‘Democracy in Motion’ is one of 10 projects in the King East Design District (located in Old Town Toronto), a neighbourhood running along King Street East, from Church Street to Parliament Street. During the DesignTO Festival, you are invited to visit exhibitions, workshops and talks hosted in the showrooms of select local businesses.

'Dying.exhibits' is an exhibition series on end of life, inviting participants to think about their relationship with life and death through art and design. Let’s get comfortable with the uncomfortable and start talking about what truly matters. 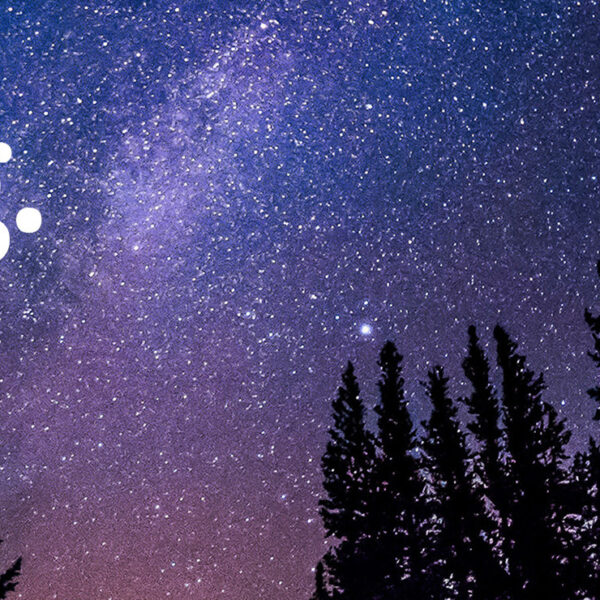 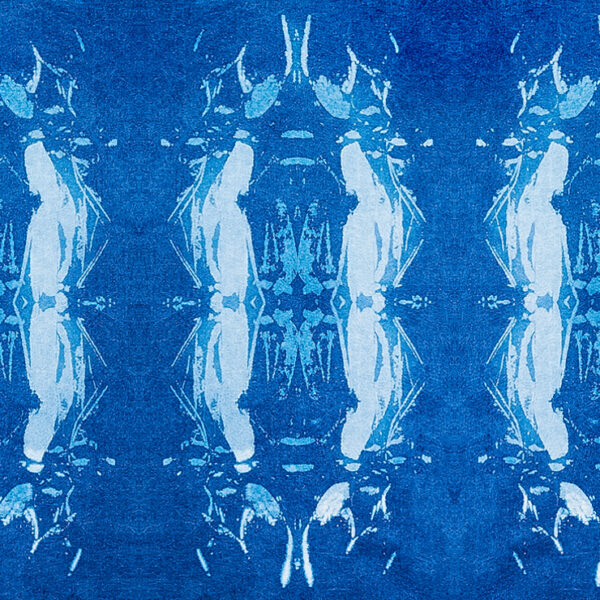 We are pleased to announce Mjölk’s newest exhibition in collaboration with Omar Gandhi Architects and Concord Custom Lighting: an exploration of the Hunting Lodge as a modern building, nestled within nature. 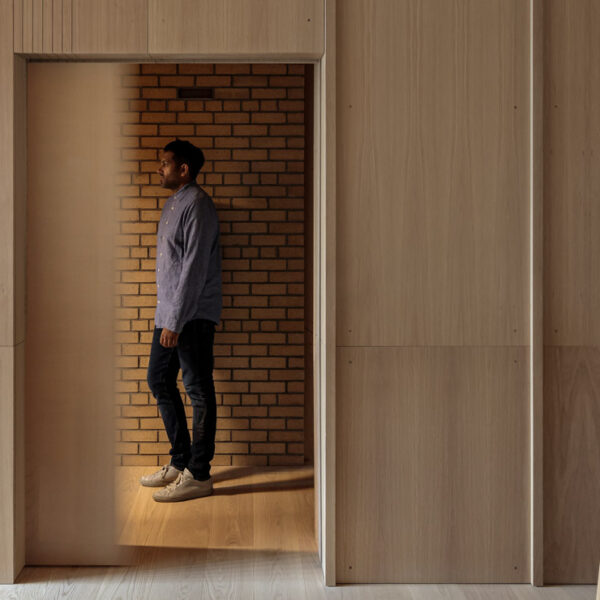