Design Core Detroit and Cambria join efforts to facilitate a lively conversation that highlights designers who are actively practicing internationally from Detroit and Toronto. In 2015, Detroit was designated by the United Nations Educational Scientific and Cultural Organization (UNESCO) as the first and only City of Design in the United States. In 2017, Toronto became the first Canadian city to receive a UNESCO designation for Media Arts. This event will touch on what the designation means for Detroit, Toronto, and the sustainable aspects of sourcing regional talent, materials and products. The conversation will discuss shared experiences and the benefits of working in between two creative capitals across nation lines. In addition, several Canadian students enrolled with Detroit’s College for Creative Studies and Pensole Lewis College of Business and Design will be joining the presentation to express how design education is important and describe what it means to be ‘United by Design’. 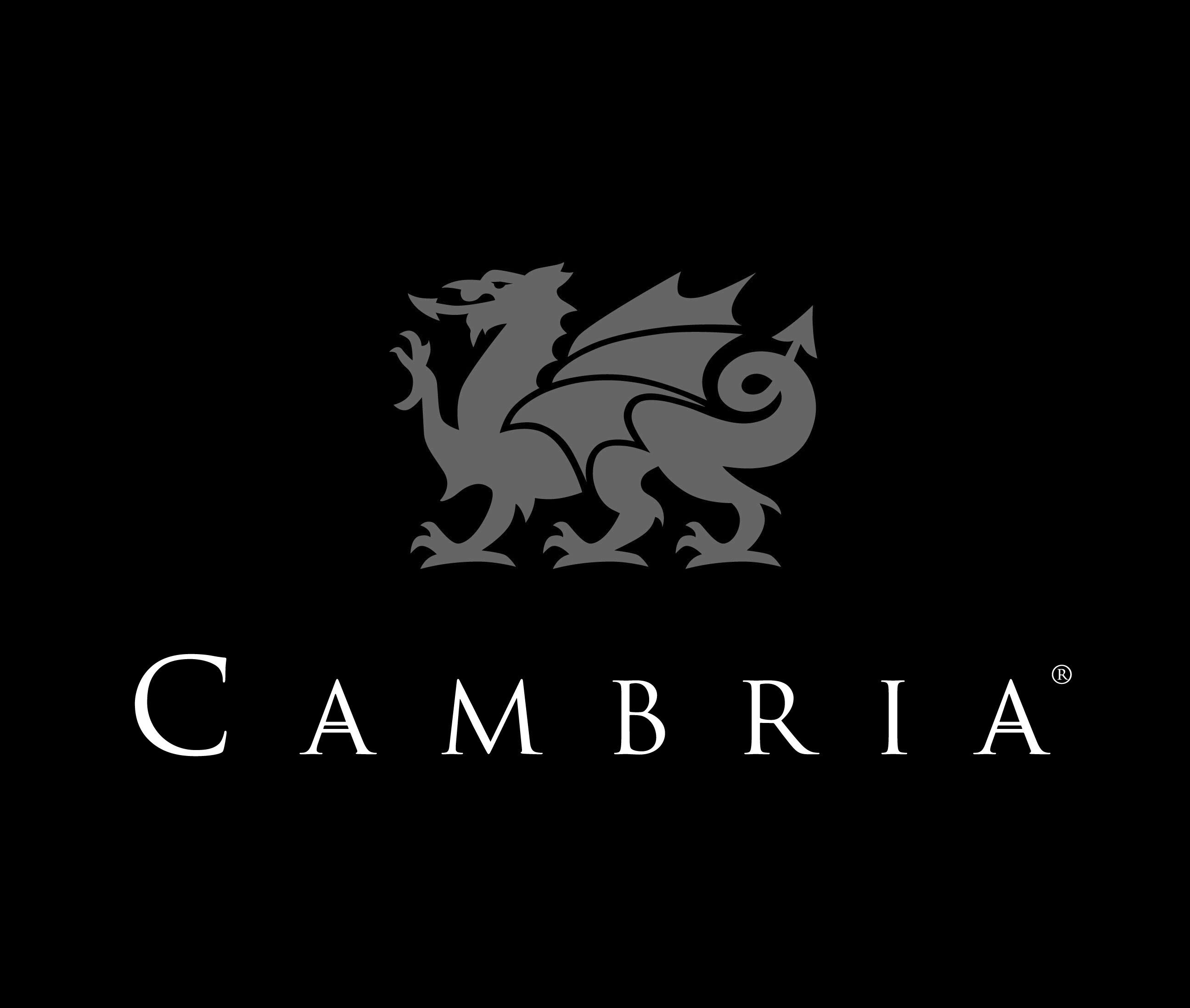 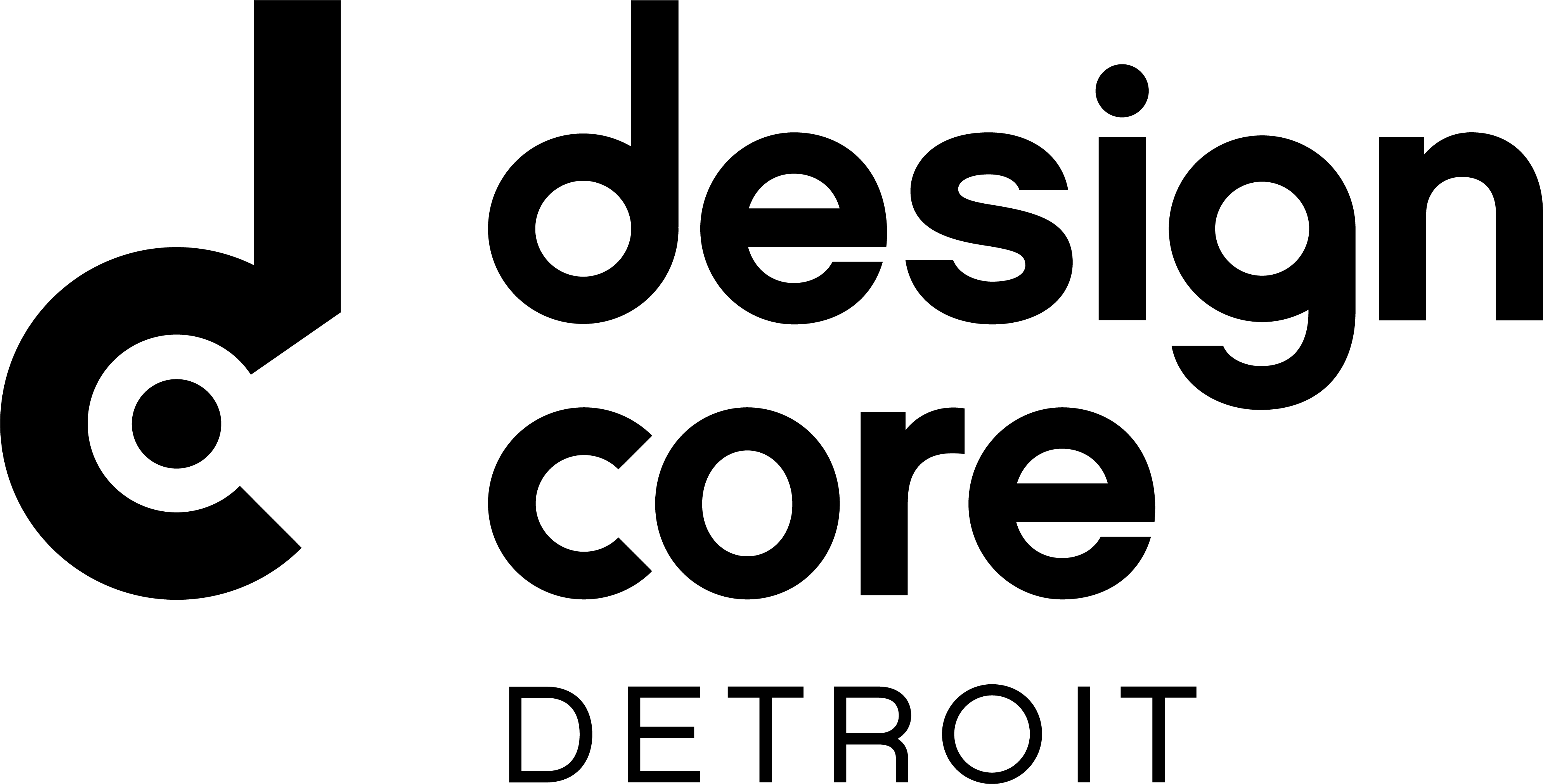 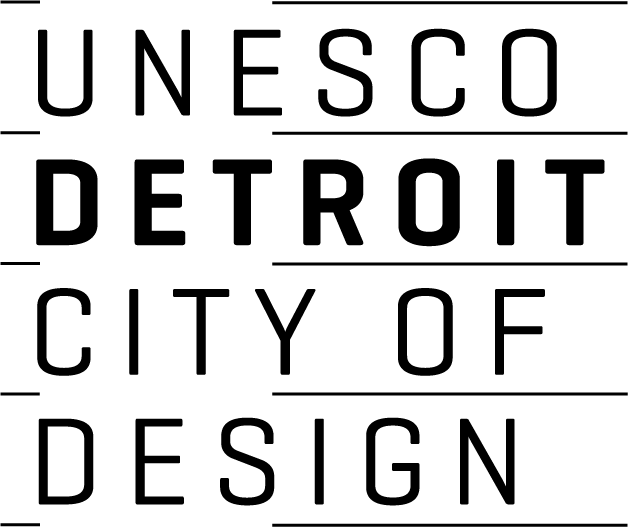 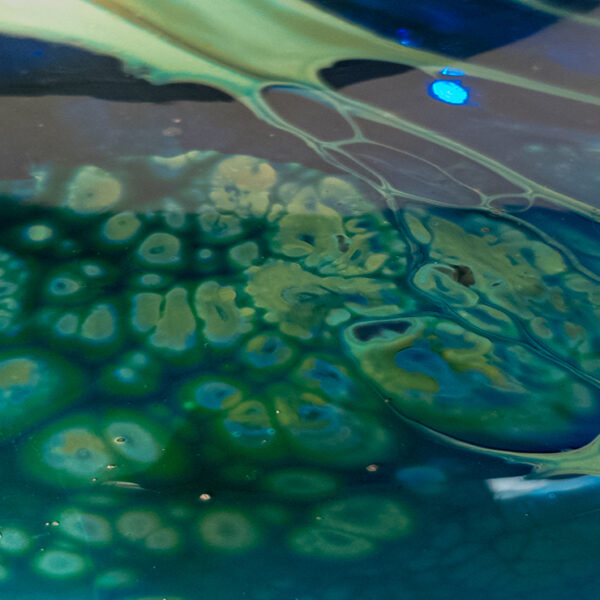 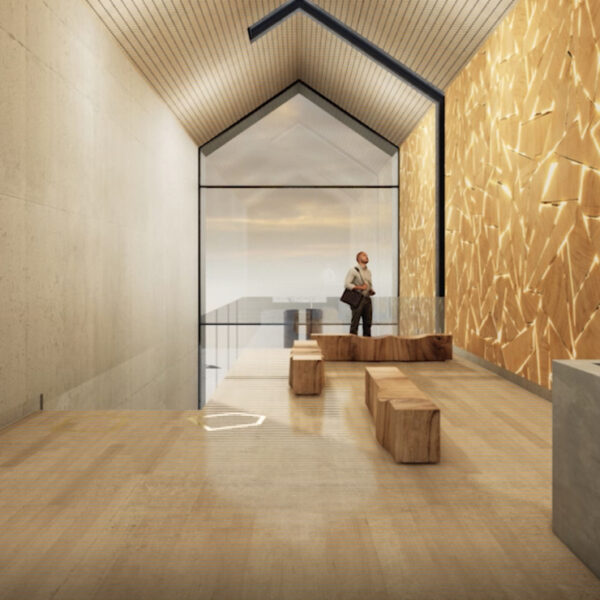 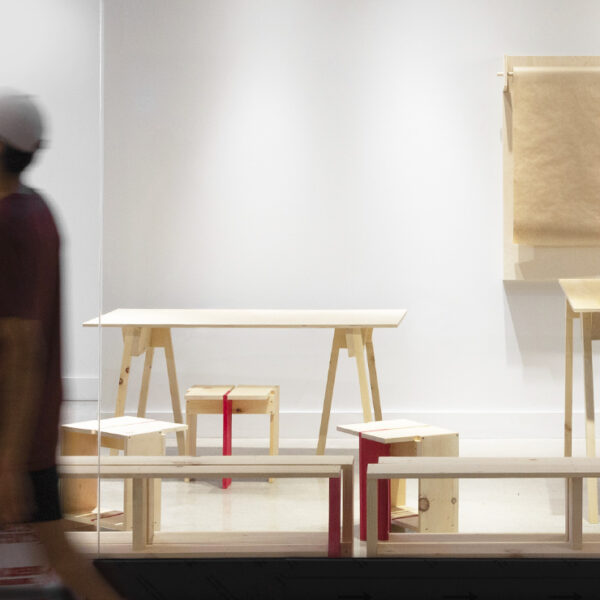 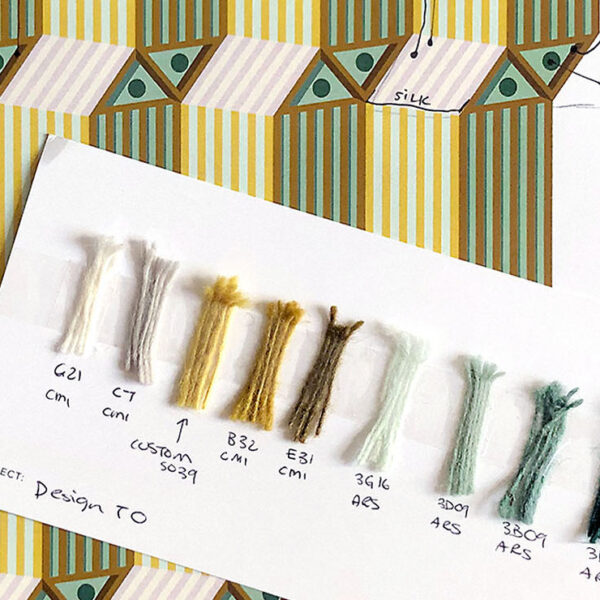 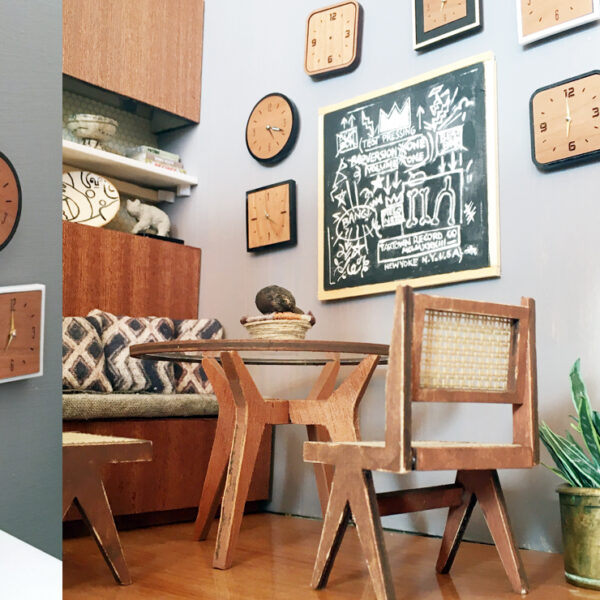 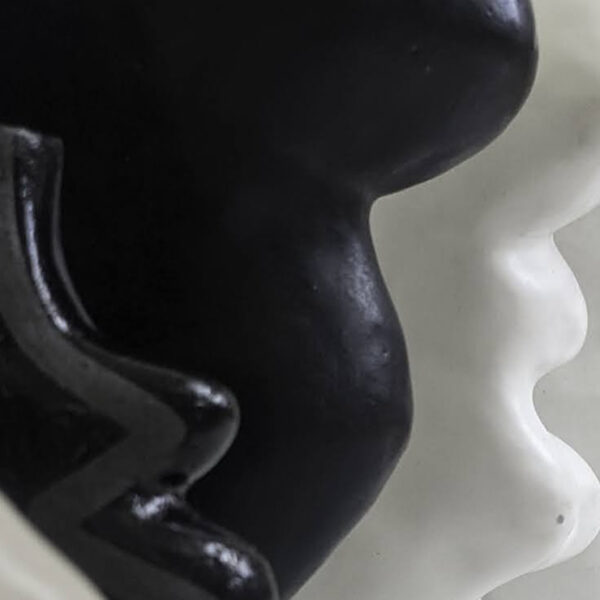