Toller Cranston (1949-2015) had the distinction of being an internationally acclaimed Canadian painter, Olympic athlete and a Member of the Order of Canada. Toller always considered himself an artist first. He painted actively throughout his competitive skating career, making enough money from the sale of his art to cover his skating expenses. His first solo exhibition was held in the home of his skating coach, Ellen Burka. Today his original works his paintings have been featured in more than 250 exhibitions around the world and are included in prominent private and corporate collections worldwide. His distinctive painting style, rich in global influences, androgynous figures, extraordinary florals, and invented landscapes along with Dali-esque angular forms that shock and alter perceptions attract a universal audience. His style hints at various art movements (Surrealism, Cubism, Expressionism), but is ultimately only definable as Toller’s. This exhibition features a selection of 15 original oil paintings and other memorabilia from the Toller Cranston Estate Art Collection.

‘Toller Cranston – The Painter: An Exhibition of Original Works’ is one of 10 projects in the King East Design District (located in Old Town Toronto), a neighbourhood running along King Street East, from Church Street to Parliament Street. During the DesignTO Festival, you are invited to visit exhibitions, workshops and talks hosted in the showrooms of select local businesses. 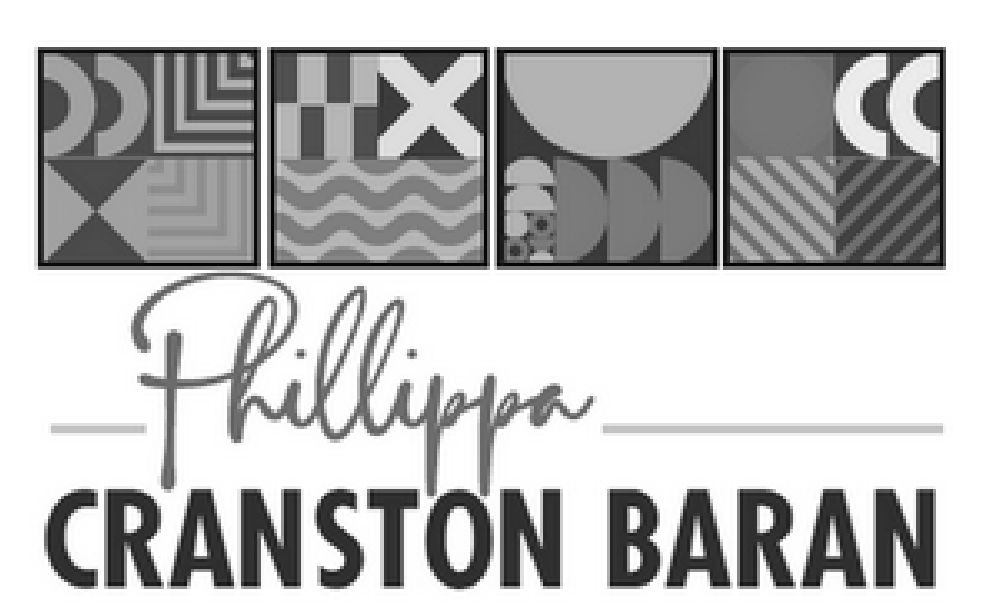 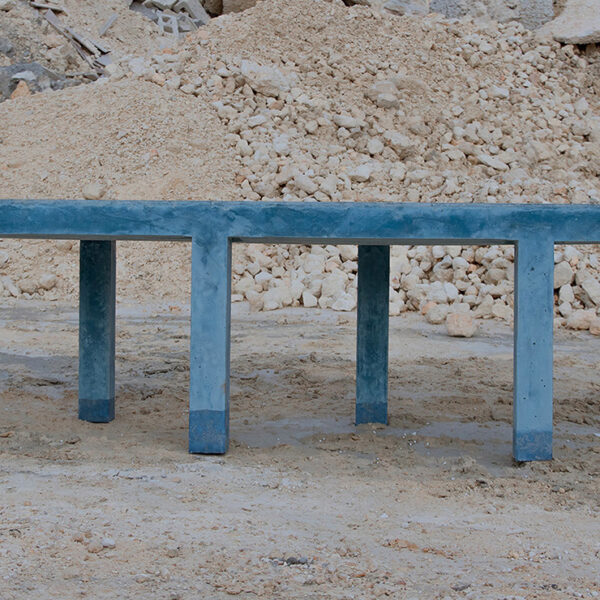 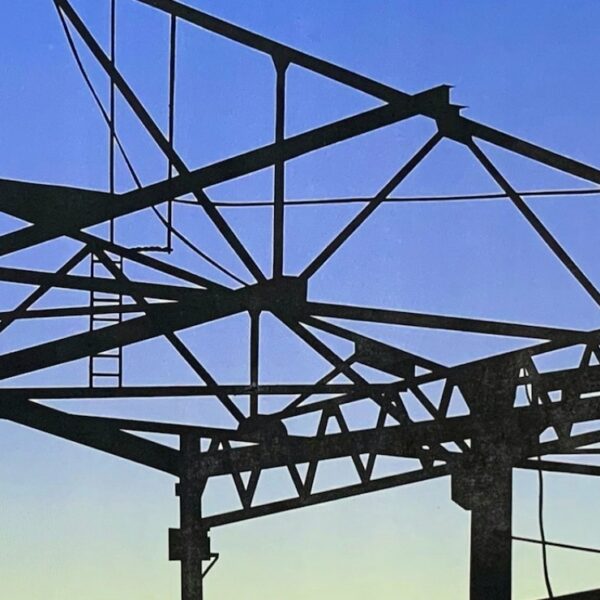 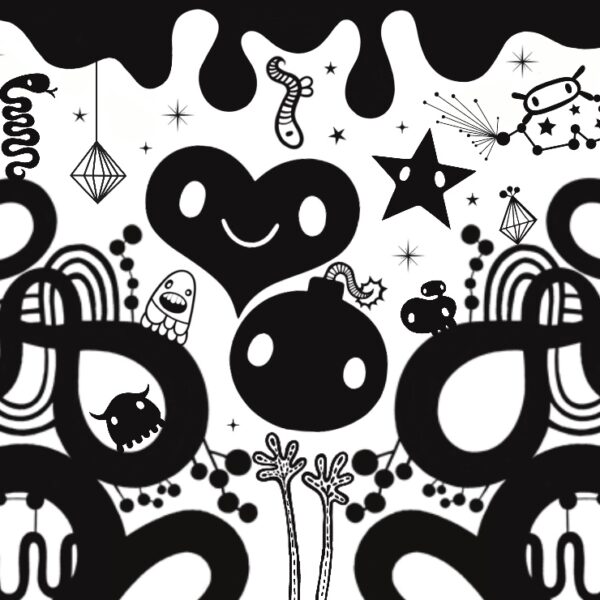